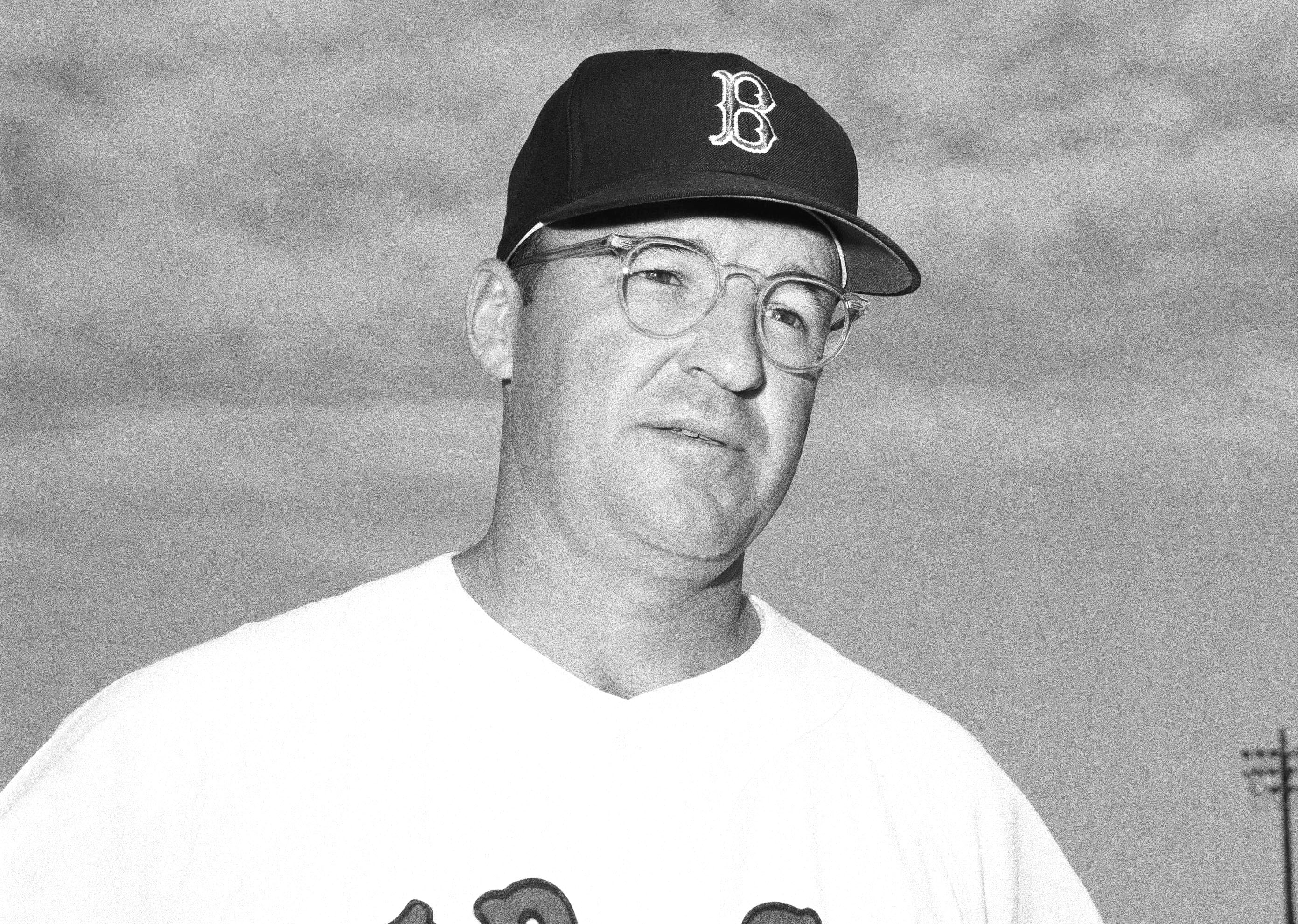 BOSTON — Eddie Kasko, an All-Star infielder who managed the Boston Red Sox and spent nearly three decades with the team in a variety of roles, died Wednesday. He was 88. The Red Sox announced Kasko’s death Wednesday night, three days shy of his 89th birthday. No cause was given. Kasko played 10 seasons in… Continue reading at New York Post