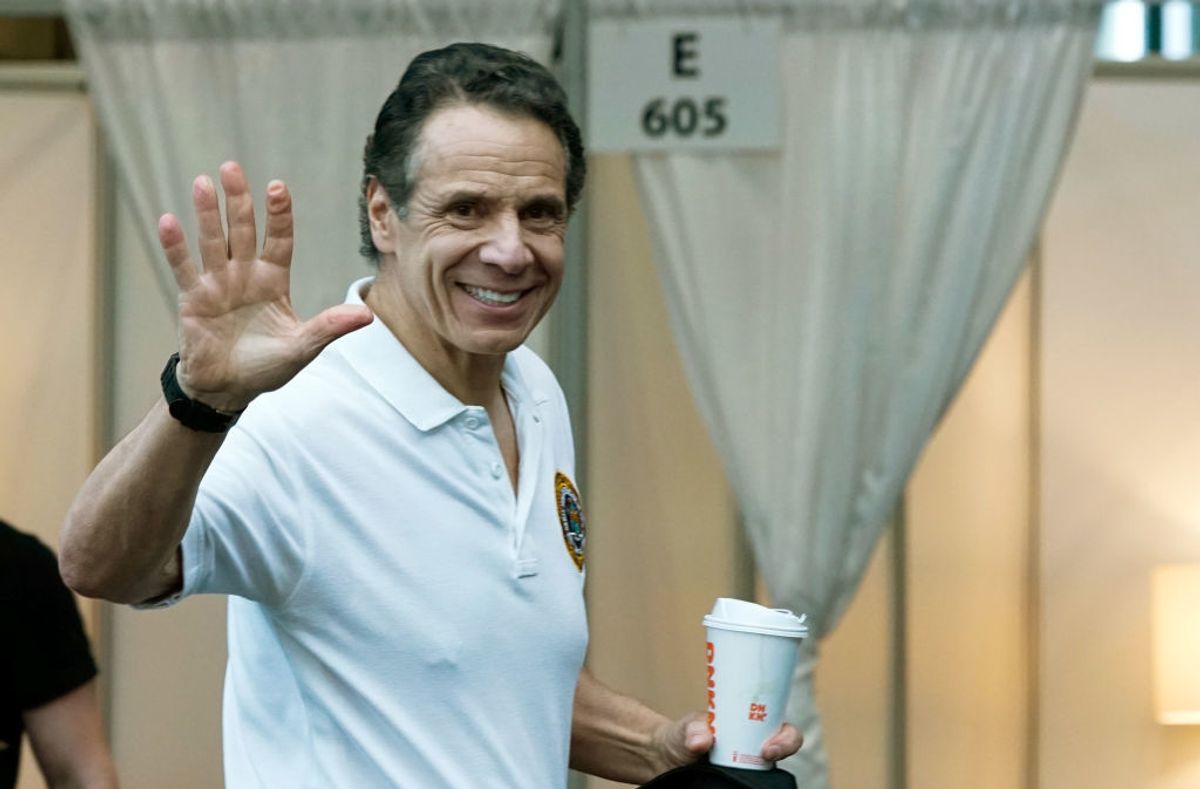 Eight sex offenders — three of which were convicted of raping children — have been released from a jail in New York as a part of Democratic Gov. Andrew Cuomo’s statewide initiative to decrease prison populations over fear of spreading the coronavirus.

The governor announced the order on Friday, calling for the 1,100 parole violators to be released citing concerns that jails might become hot spots for spreading the infectious disease.

Then on Sunday, WIVB-TV reported that more than 50 prisoners, including eight sex offenders, had been released from the Monroe County Jail over the weekend.

The report added that three of the sex offenders released are considered “most likely to re-offend” by the state:

The Monroe County Sheriffs’ Office said that more than 50 prisoners have been released from the Monroe County Jail on Saturday. Nine of those inmates are now staying at the Holiday Inn Express in Greece, [NY].

“It doesn’t make any sense. If you could present an argument to me that makes sense, I’m willing to listen. But this doesn’t make any sense,” Phelan said. “So you have a violent criminal who’s done time in state prison who’s been given the chance of parole, and not followed the conditions of their parole. That’s who you’re talking about right now.”

On Friday, Gov. Cuomo directed the state’s department of corrections to begin releasing inmates who were behind bars for low-level technical violations of their parole.

“We’re releasing people who are in jails because they violated parole for non-serious reasons,” Cuomo said Friday night on MSNBC, according to the New York Post. “And wherever we can get people out of jails, out of prisons, now, we are.”

The department of corrections told WIVB-TV that it made decisions on which prisoners to release based on a “review of the underlying technical violation, not the original crime.”

What’s more is that Phelan said his department wasn’t even notified by the state.

“We weren’t told by anyone,” he said. “I think good practice would be if you’re going to release convicted felons — some of them very violent some of those level 3 sex offenders — you might want to give law enforcement the heads up.”