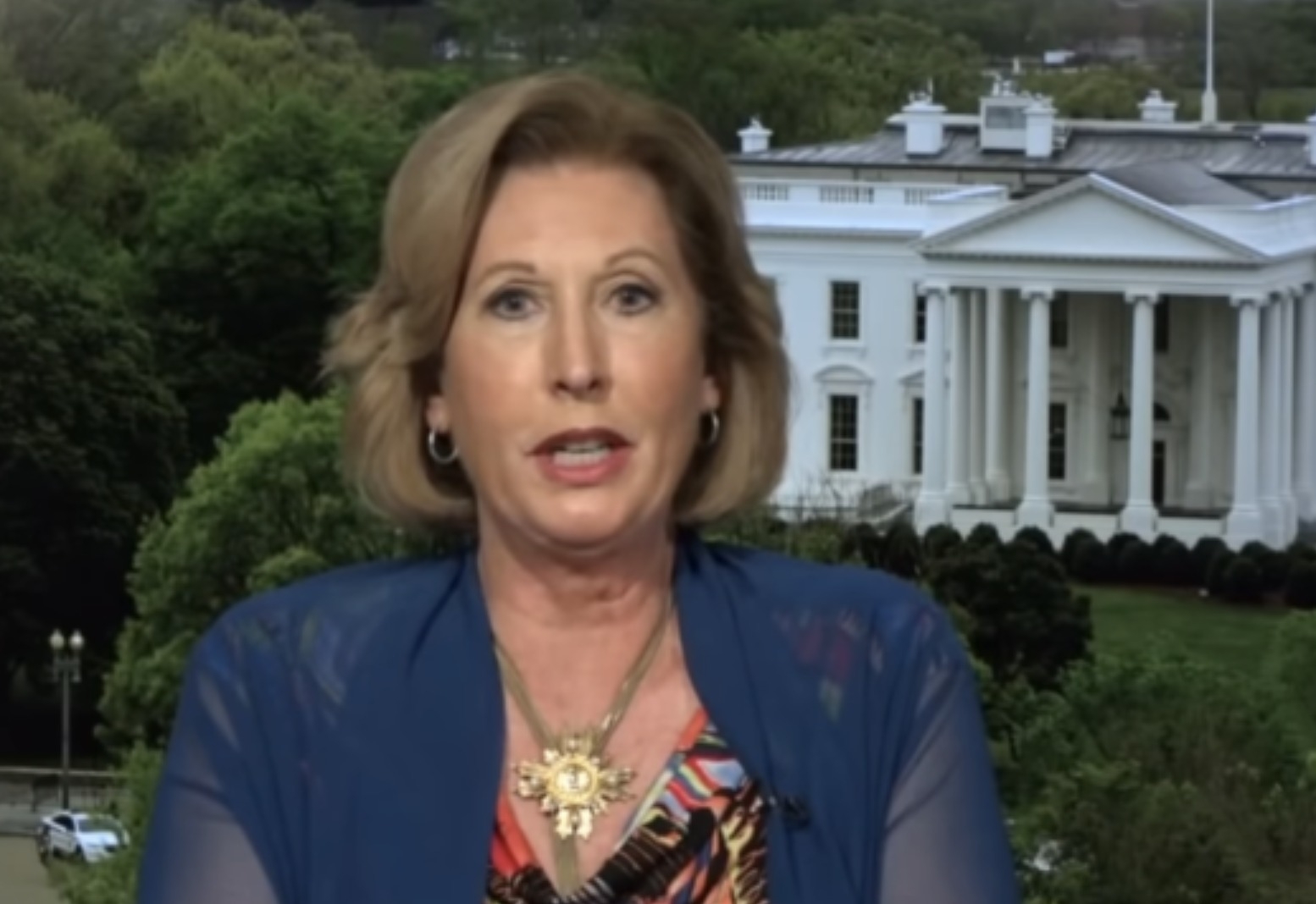 On Monday I returned to the Golden EIB Microphone for another three hours of substitute-host-level Excellence in Broadcasting on America’s Number One radio show. In the course of the programme we addressed the underlying reality of what’s going on everywhere from Twitter and WordPress to the streets and al fresco restaurants of the national capital: Ultimately, it’s not about taking out Donald J Trump, it’s about taking out you. I also spoke to fearless presidential attorney Sidney Powell, who told me that votes cast in “Dominion Voting Systems” machines are tabulated overseas, and to Christie from Pennsylvania, with a street-level view of the weekend Trump rally – and to Midwestern Tim, a First Week Founding Member of The Mark Steyn Club. Click below to listen:

As to that Mark Steyn Cruise Mr Snerdley and I were talking about, you can find more details about that here.

If you prefer me in non-visual formats, I’ll be back right here at SteynOnline for the Tuesday edition of The Mark Steyn Show. For that brave band who enjoy me in vision, I’ll be keeping my Wednesday date with “Tucker Carlson Tonight”.

Rush, fingers crossed, will be back on air tomorrow.