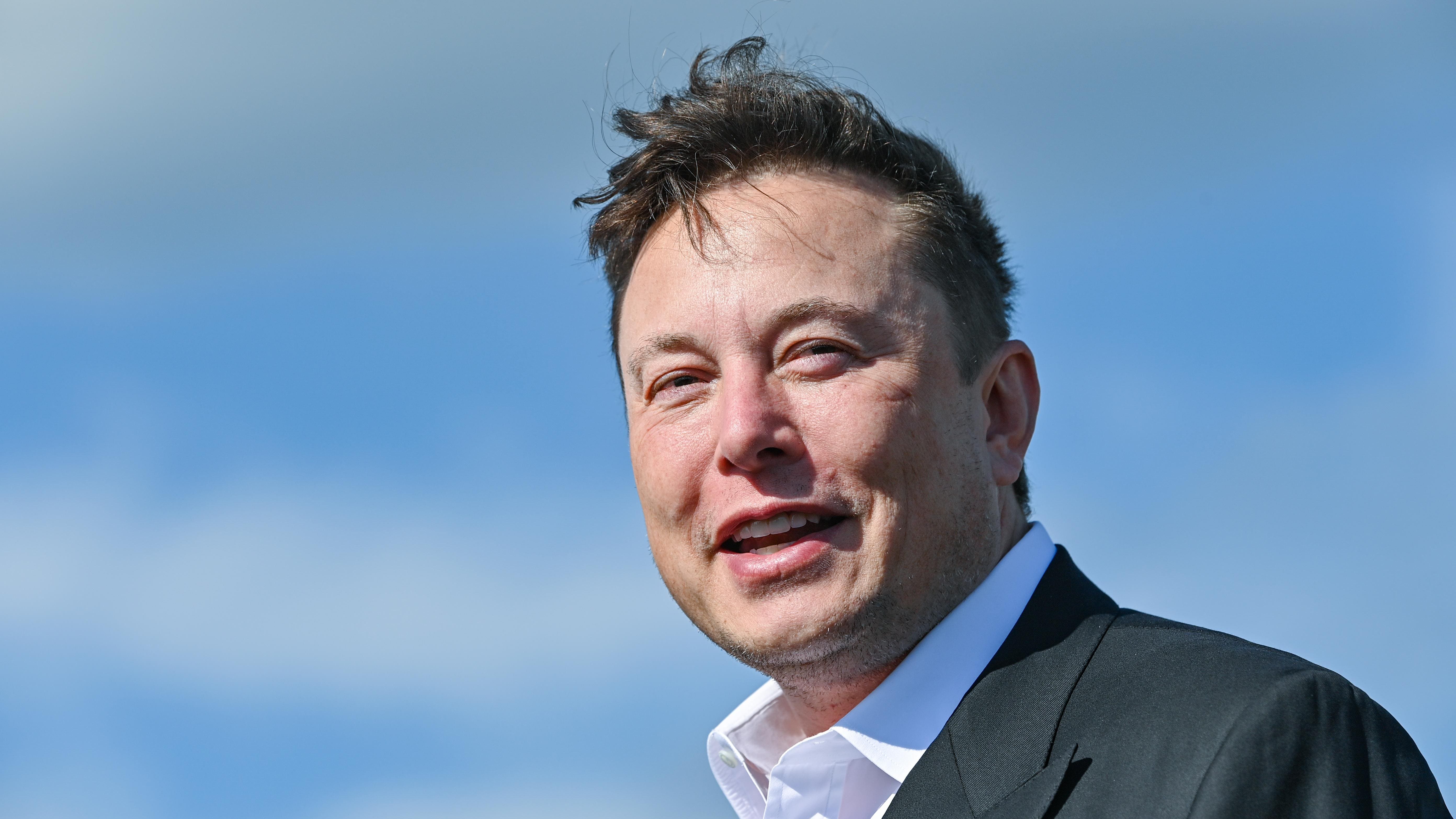 THE CHANGING FORTUNES OF THE WORLD’S RICHEST

fter briefly becoming the fifth centibillionaire in the world on Monday, August 31, Tesla CEO Elon Musk ended the week down $9.9 billion as tech companies — and their founders’ fortunes — took a hit.

While tech companies have largely been driving the stock market’s surge during the pandemic, heavyweights like Facebook and Amazon took a spill on Thursday and Friday during what some observers are calling a correction. The S&P 500 was down 2.3% for the week, while the Dow Jones Industrial Index fell 1.8%. Tesla stock started to falter on Wednesday, after news broke that its largest outside shareholder, Scottish investment firm Ballie Gifford, reduced its stake in the company. The stock ended the week down 5.5%.

Even with the decline, Musk is four times wealthier than he was a year ago, with a net worth of $87.9 billion. He is currently the fifth richest person in the world, $5.5 billion ahead of Warren Buffett.

The richest man in the world, Jeff Bezos, hit a milestone last week when he became the first person tracked by Forbes with a fortune that exceeded $200 billion. With Amazon shares worth 3% less than a week ago at the market close on Friday, Bezos’ fortune dropped  $5.8 billion  to $193.5 billion. His ex-wife, MacKenzie Scott (net worth: $62.4 billion), is $2 billion poorer this week. 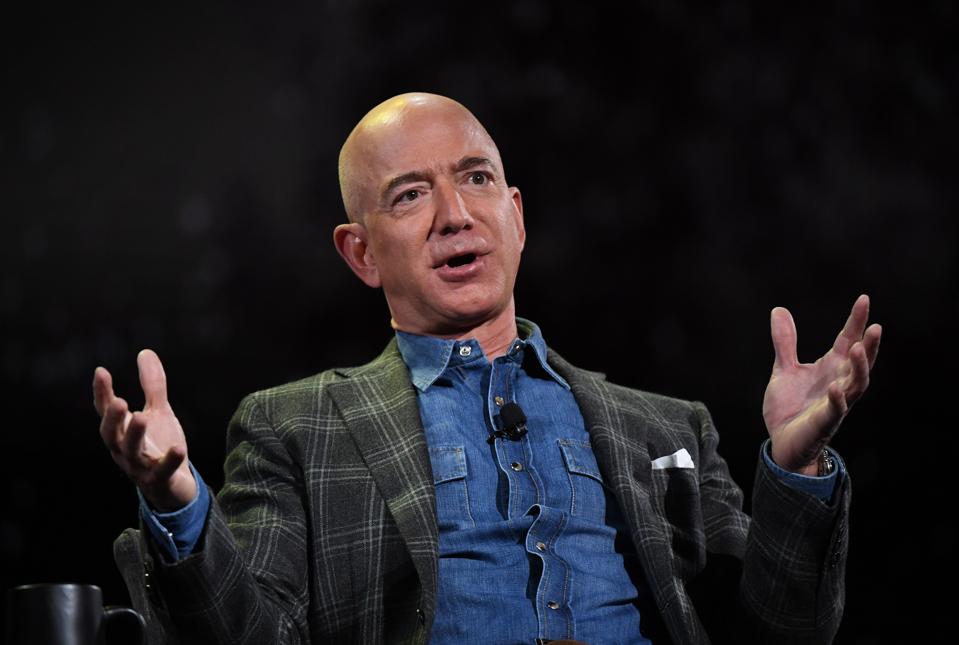 Amazon Founder and CEO Jeff Bezos addresses the audience during a keynote session at the Amazon Re:MARS conference on robotics and artificial intelligence at the Aria Hotel in Las Vegas, Nevada on June 6, 2019. (Photo by Mark RALSTON / AFP)

Mark Zuckerberg’s fortune fell $4 billion as Facebook shares dropped 3.7% in the past week. He’s been more vocal than ever before about political misinformation on the social media platform and announced steps to mitigate the problem. On Wednesday, he and his wife, Priscilla Chan, announced a $300 million donation to support voting infrastructure, such as protective equipment for poll workers and polling place rentals. On Thursday, he said that Facebook would block new political ads during the week before Election Day, and flag posts in which a candidate tries to claim a premature victory.

Quicken Loans cofounder Dan Gilbert had a chaotic week as shares of the online mortgage lender’s parent company, Rocket Companies, soared midweek ahead of the company’s first earnings report since it went public in August. Although it reported strong profits, the stock corrected itself and ended the week down more than 13%. As of Friday, September 4, Gilbert is worth $51 billion — $7.3 billion less than last week, but nearly eight times richer than he was a year ago.

HERE ARE THE BILLIONAIRES WHOSE FORTUNES FELL THE MOST THIS WEEK.

The net worth change is from close of markets Friday, August 28, to Friday, September 4.