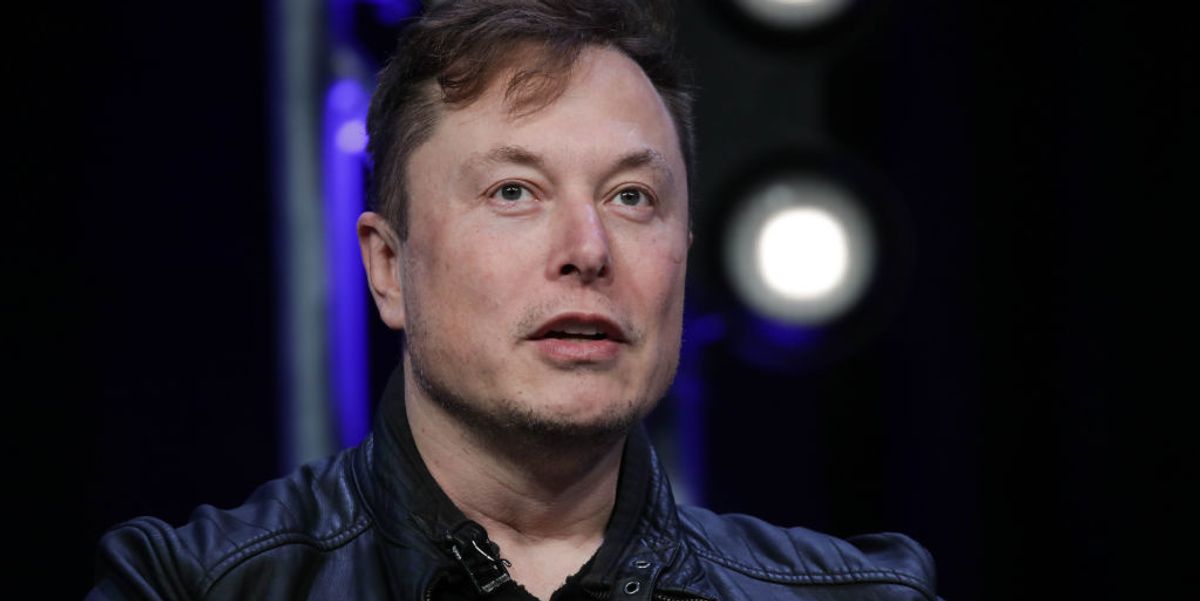 Elon Musk said Saturday that he will move Tesla’s headquarters from California to more freedom-friendly states, such as Texas and Nevada, due to California’s oppressive coronavirus restrictions.

Musk announced on Twitter that he will file a lawsuit against Alameda County, the county in which Tesla HQ resides, for “acting contrary” to “our Constitutional freedoms & just plain common sense!”

Musk added that Tesla will “immediately” move its HQ and future programs to Texas and Nevada.

“Frankly, this is the final straw. Tesla will now move its HQ and future programs to Texas/Nevada immediately. If we even retain Fremont manufacturing activity at all, it will be dependen on how Tesla is treated in the future. Tesla is the last carmaker left in CA,” Musk said.

Offering evidence of Alameda County’s “irrational & detached behavior,” Musk explained that Tesla’s castings foundry in nearby San Joaquin County has continued to operate during the pandemic without interruption.

“San Joaquin County, right next door to Alameda, has been sensible & reasonable, whereas Alameda has been irrational & detached from reality. Our castings foundry and other faculties in San Joaquin have been working 24/7 this entire time with no ill effects. Same with Giga Nevada,” Musk tweeted.

More from the San Francisco Chronicle:

Musk is referring to county health officer Dr. Erica Pan, who signed on to the order spearheaded by Santa Clara County’s Dr. Sara Cody that is in effect in six Bay Area counties. The local order is stricter than Governor Gavin Newsom’s state order, which allowed for the return of retail and manufacturing on Friday. Local officials have declined to soften the order to be in line with the rest of the state.

Musk said on Thursday that he planned to reopen his plant in Alameda County on Friday in light of Gov. Gavin Newsom’s directive that manufacturing businesses in California could resume operations in limited capacity.

“In light of Governor Newsom’s statement earlier today approving manufacturing in California, we will aim to restart production in Fremont tomorrow afternoon. I will be on the line personally helping wherever I can,” Musk told employees, the Verge reported.

However, Newsom’s order did not override local mandates, and Alameda County’s health officer Erica Pan told Tesla it could not reopen, according to Bloomberg.