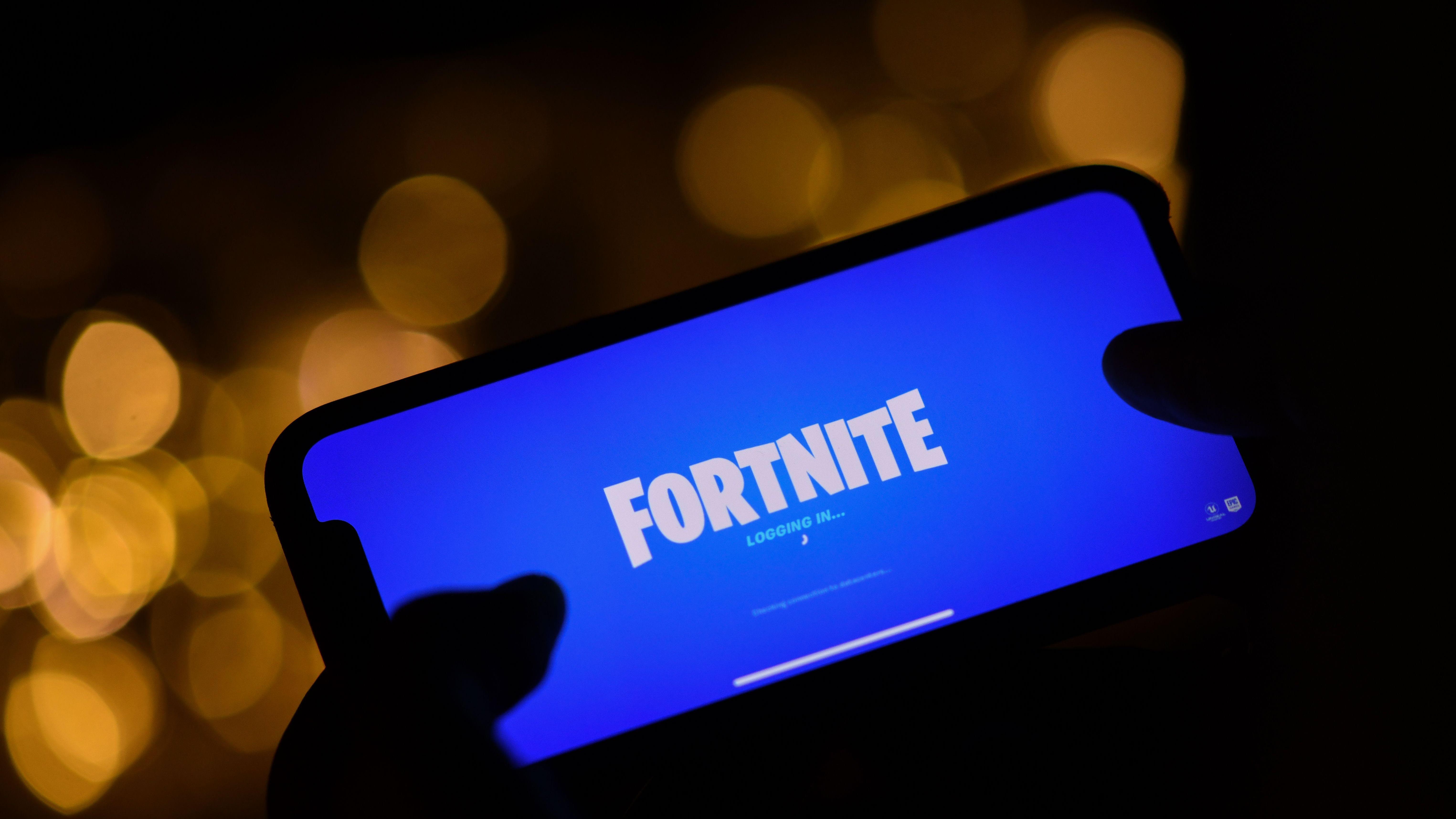 Epic Games late Friday asked a judge to make Apple reinstate Fortnite on the App Store, arguing that daily active users have decreased by 60% since the massively popular game was removed. 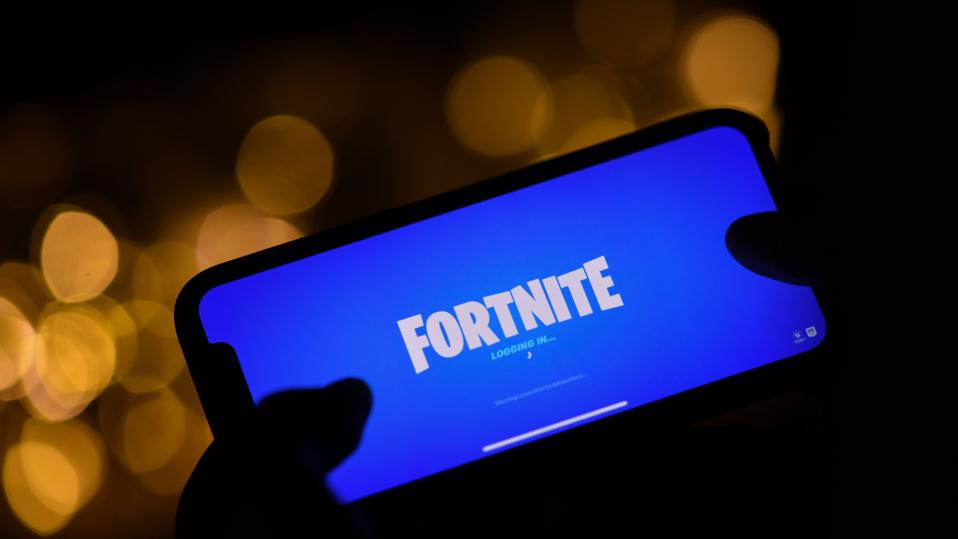 This illustration picture shows a person logging into Epic Games’ Fortnite on their smartphone in … [+] Los Angeles on August 14, 2020.

Apple booted Fortnite from the App Store last month after Epic purposefully bypassed Apple’s mandatory fees as a form of protest against the tech giant.

Epic argues that Apple’s 30% commission from in-app purchases is anti-competitive because it forces developers to use Apple’s payments processing system, while also forcing companies to increase prices to cover the cost of the fee.

Epic is asking for a preliminary injunction to allow Fortnite back on the App Store without having to pay Apple’s fee while its larger legal challenge against Apple plays out, saying the court should “stop Apple from retaliating against Epic for daring to challenge Apple’s misconduct.”

U.S District Judge Yvonne Gonzalez Rogers denied a similar request last week, but Epic is trying to prove in this latest filing that the ban on Fortnite causes harm to the company and to the public, saying that Fortnite “has built a community people rely on” and the removal “already has resulted in a loss of goodwill and irreparable damage to Epic’s reputation.”

Epic says daily active users have plummeted more than 60% on iOS since the ban and that 63% of its overall user base access Fortnite only on iOS devices.

Apple did not comment on the new filing, but referred to a previous statement about the case, according to the Verge. “The court recommended that Epic comply with the App Store guidelines while their case moves forward, guidelines they’ve followed for the past decade until they created this situation. Epic has refused. Instead they repeatedly submit Fortnite updates designed to violate the guidelines of the App Store,” the statement reads.

“Apple is a monopolist. It controls all app distribution on iOS. It controls all in-app payment processing for digital content on iOS. It unlawfully maintains these two monopolies by explicitly prohibiting any competitive entry in either market,” Epic says in the filing.

Epic isn’t the only company revolting against Apple’s App Store policies. Spotify has filed an antitrust complaint in Europe against the company, claiming it can’t compete with Apple Music because of the fees. Facebook, WordPress, Basecamp, Airbnb and Classpass have also taken issue with the so-called “Apple tax” recently.

Though Fortnite is gone from the App Store, a judge did prevent Apple from taking action against Unreal Engine, a platform used by developers to create their own games, which is also owned by Epic.

The first hearing in the case will be heard on September 28.