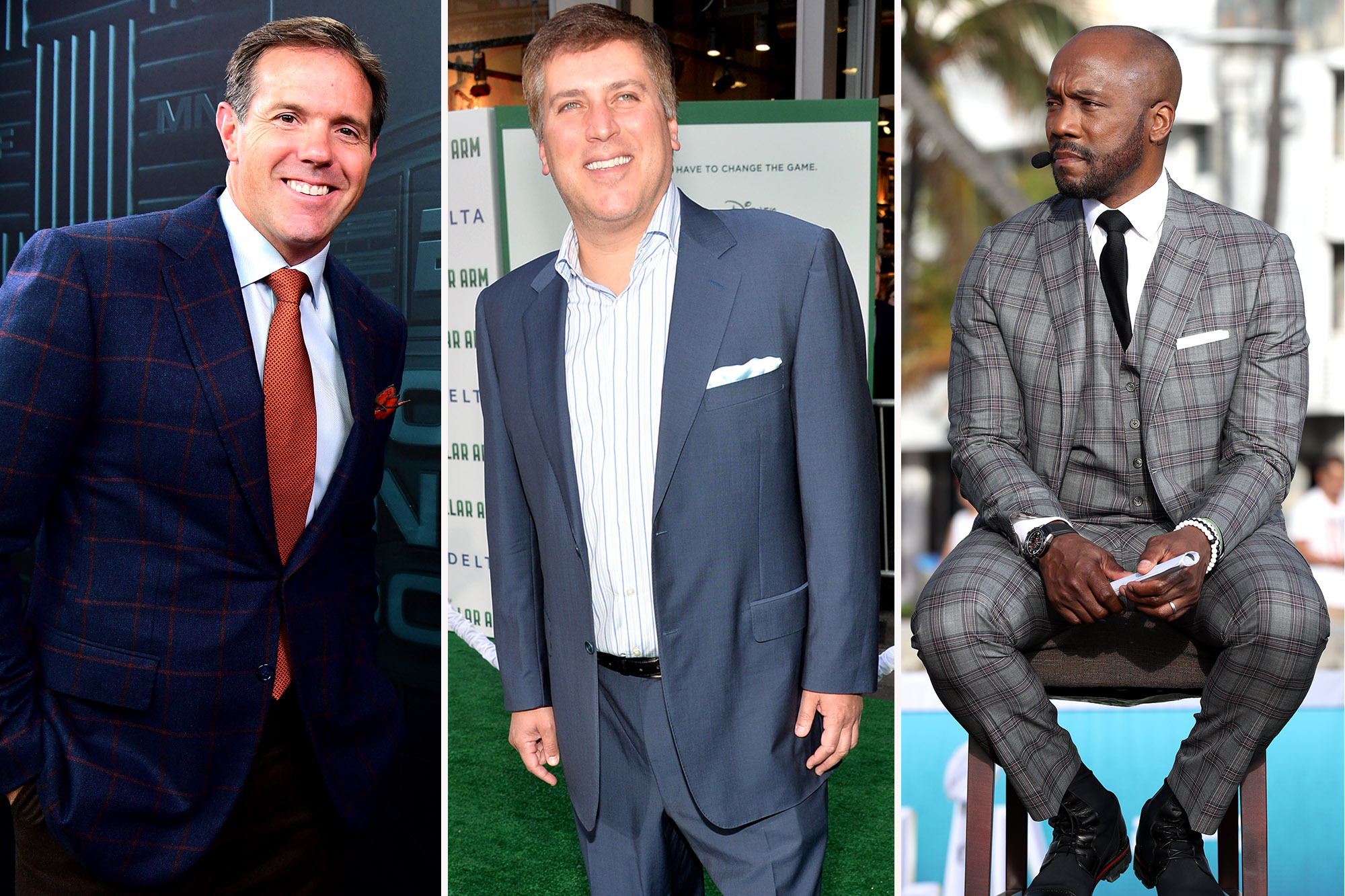 For “Monday Night Football,” ESPN wanted a franchise quarterback. It had a 10-year, $140 million offer waiting for Tony Romo. He re-signed with CBS for $180 million. It made its yearly run at Peyton Manning. He said no once again. And it went after Drew Brees for his post-playing rights. He went with NBC. Now,… Continue reading at New York Post