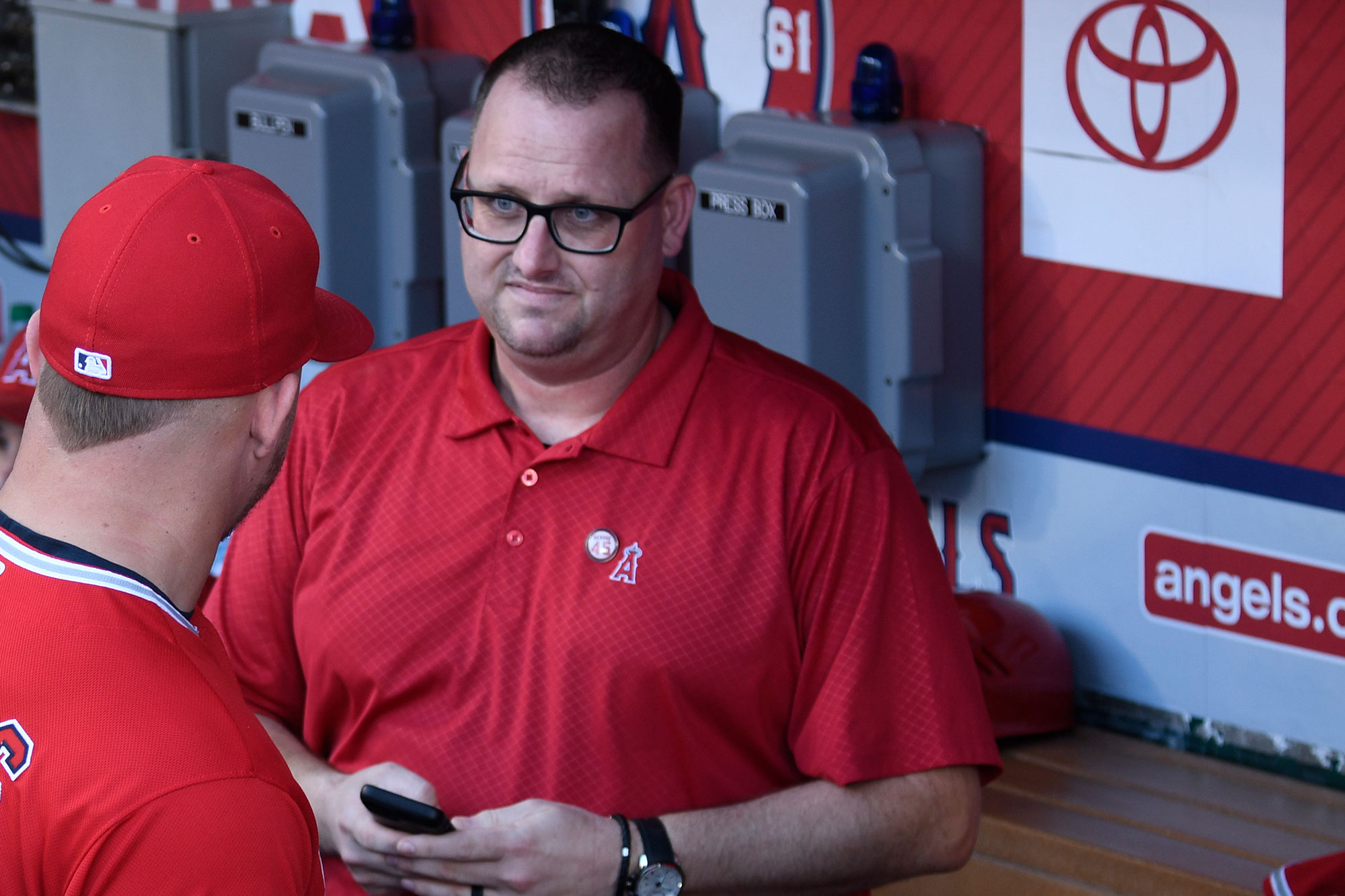 A federal grand jury had indicted former Angels employee Eric Kay on two charges tied to the overdose death of pitcher Tyler Skaggs, according to reports. After being charged with conspiracy to distribute fentanyl in August, Kay, the team’s former director of communications, is now also being charged with possessing with the intent to distribute… Continue reading at New York Post