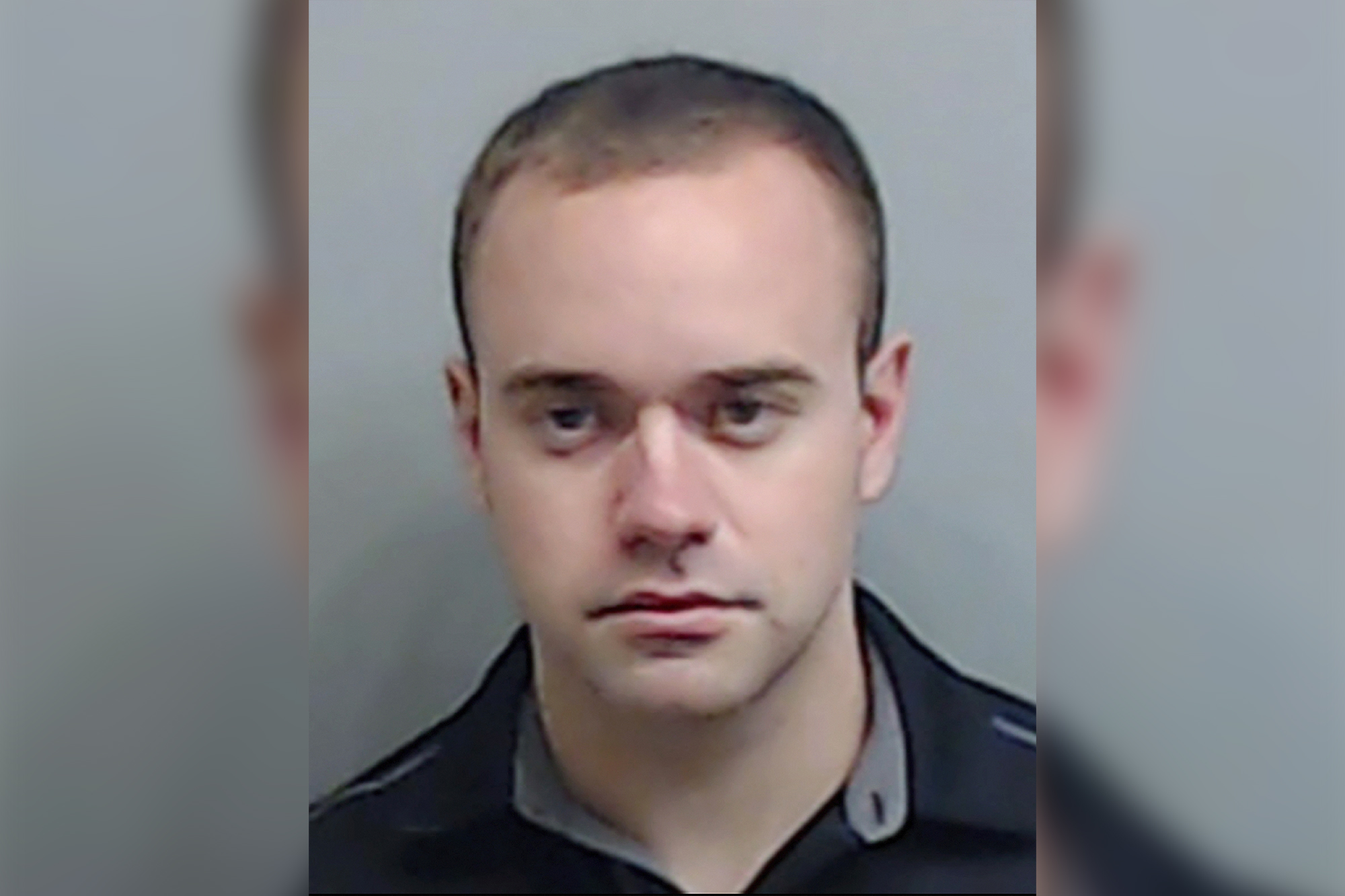 The former Atlanta police officer charged with murder in the shooting death of Rayshard Brooks has been transferred from a jail to another facility amid security concerns before his court appearance Friday, according to a report. Garrett Rolfe was charged with felony murder, five counts of aggravated assault, one count of first-degree criminal damage to… Continue reading at New York Post