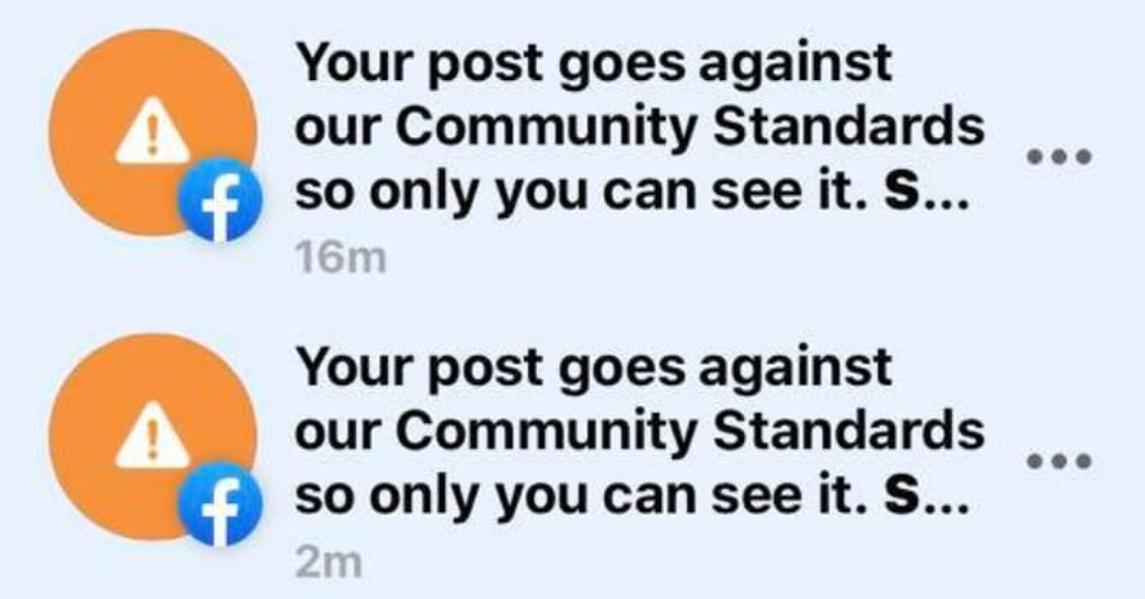 Facebook and other tech companies are working hard to curb misinformation on their platforms about the emerging COVID-19 or Coronavirus pandemic.

“Facebook is blocking COVID-19 posts from fact based sources,” Sherry Louks reported. “Facebook is hiding these posts. At the time of viral pandemic this shouldn’t be happening.” 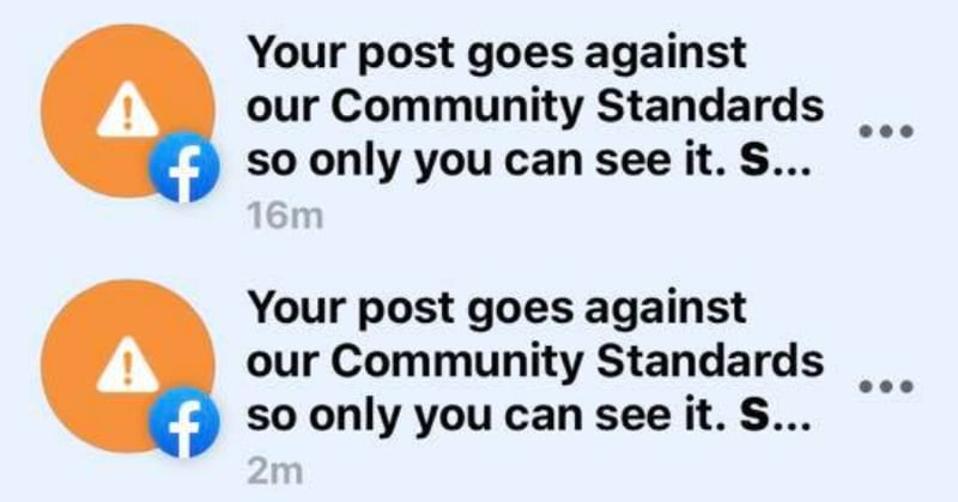 A screenshot of Facebook’s message to banned posts.

Multiple others have experienced the same thing, and it’s the day after Facebook, along with Google, Twitter, Microsoft, LinkedIn, and Reddit issued a joint statement on combatting misinformation on their platforms. That’s a good thing, as long as what they’re targeting actually is incorrect or spammy information, and not quality reporting from generally-recognized sites.

Apparently, those sites include Medium, Buzzfeed, and USA Today.

Others that I’ve personally seen via screenshotted block notices include Stuff, The Independent, and the NY Post. The Dallas Morning News was also impacted.

Given that Facebook is a key source of news and information for many, this has resulted in more than a few conspiracy theories. “Facebook is going hard on information control, I guess Facebook wants us all to be misinformed and die,” one friend opined.

We’re on this – this is a bug in an anti-spam system, unrelated to any changes in our content moderator workforce. We’re in the process of fixing and bringing all these posts back. More soon.

That’s resulted in potentially thousands of posts and links being wrongly attributed as spam and blocked from public view. And not all of them are news posts about Coronavirus or COVID-19.

“It’s not just news articles,” according to one response to Rosen’s tweet. “A community flier asking for emergency donations of food to the needy in our community was blocked. A friend in Canada had posts from Royal Canadian Mounted Police blocked. It’s very widespread.”

As you often find with issues like this, conspiracy theories abound.

“[Facebook is] doing what it was designed to do,” said another response to Rosen. “Silencing facts.”

That theory should be easy enough for Facebook to clear up, if the company can fix the bug and get the anti-spam system back on track. Rosen said this afternoon that Facebook was working on it, and should have a fix soon.

News DSMW - September 20, 2021
0
Shawn Mendes might be asking Taylor Swift for "Mercy" after this one, but maybe she'll just "Shake It Off." Shawn sat down for a lie detector test with Vanity Fair in... ...