A Facebook engineer on Tuesday publicly resigned from his job and harshly criticized CEO Mark Zuckerberg over the company’s handling of President Donald Trump’s post about looters, escalating Facebook’s internal dissent in response to its free speech policies. 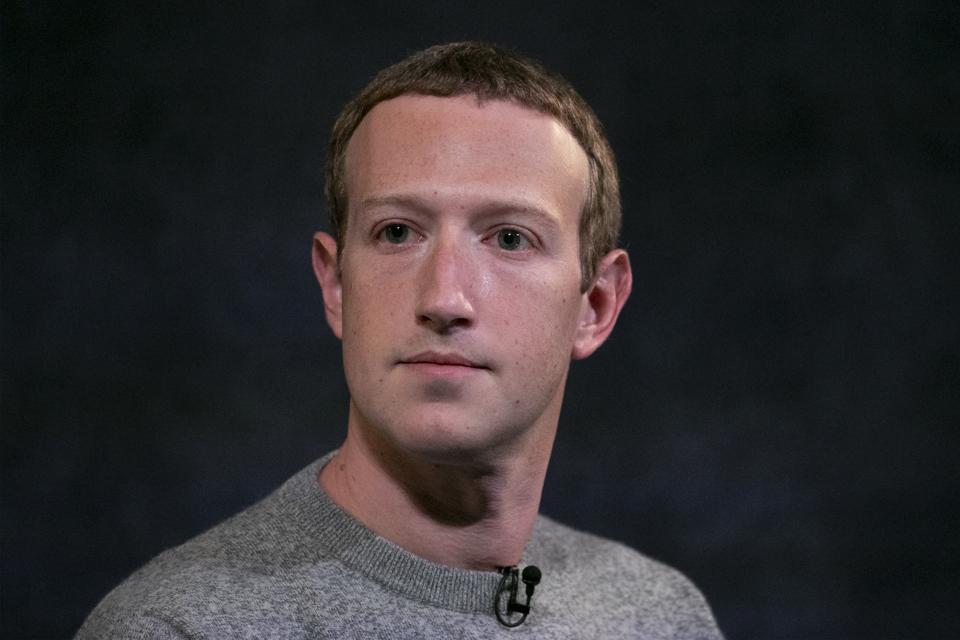 Software engineer Timothy Aveni wrote on Facebook and LinkedIn he is quitting his job over the company’s decision to leave up Trump’s “when the looting starts, the shooting starts” post.

Aveni said Facebook is being “complicit in the propagation of weaponized hatred” and finds excuses not to take action against Trump’s posts.

A number of Facebook employees have since taken to Twitter to publicly disagree with Zuckerberg and slam the company for its “hands-off” approach to Trump’s posts.

Though employees staged an unprecedented virtual walkout on Monday over the issue, Aveni is the first employee to resign in direct response to the protests. (Another employee, Owen Anderson, also said on Twitter Monday he was quitting, but that the decision had been in the works for a while).

Zuckerberg has continued to defend his position and in an all-hands meeting Tuesday, saying that he knew leaving Trump’s post up would “lead to a lot of people upset inside the company” as well as media criticism, the New York Times reported.

“Mark always told us that he would draw the line at speech that calls for violence. He showed us on Friday that this was a lie. Facebook will keep moving the goalposts every time Trump escalates, finding excuse after excuse not to act on increasingly dangerous rhetoric,” Aveni wrote.

Though Facebook has since the 2016 election faced scrutiny for the spread of hate speech and misinformation on the platform, this is the first time several employees have publicly challenged Zuckerberg. The CEO has typically erred on the side of keeping controversial posts up, and faced intense backlash for a similar stance earlier this year where he defended Facebook’s policy of letting politicians lie in ads.

Online therapy company Talkspace has cut ties with Facebook over the issue. CEO Oren Frank tweeted on Monday: “We at Talkspace discontinued our partnership discussions with Facebook today. We will not support a platform that incites violence, racism, and lies. #BlackLivesMatter.”

George Floyd died after four police officers attempted to detain him for allegedly using a fake $20 bill. In a video that has since gone viral, one officer is seen pinning Floyd to the ground and continuing to kneel on his neck while Floyd yells that he can’t breathe. The officer who knelt on Floyd, Derek Chauvin, was arrested and charged with third degree murder and manslaughter on Friday after riots broke out in the city the night before. An active investigation into the other three officers are still ongoing and they may still be charged.