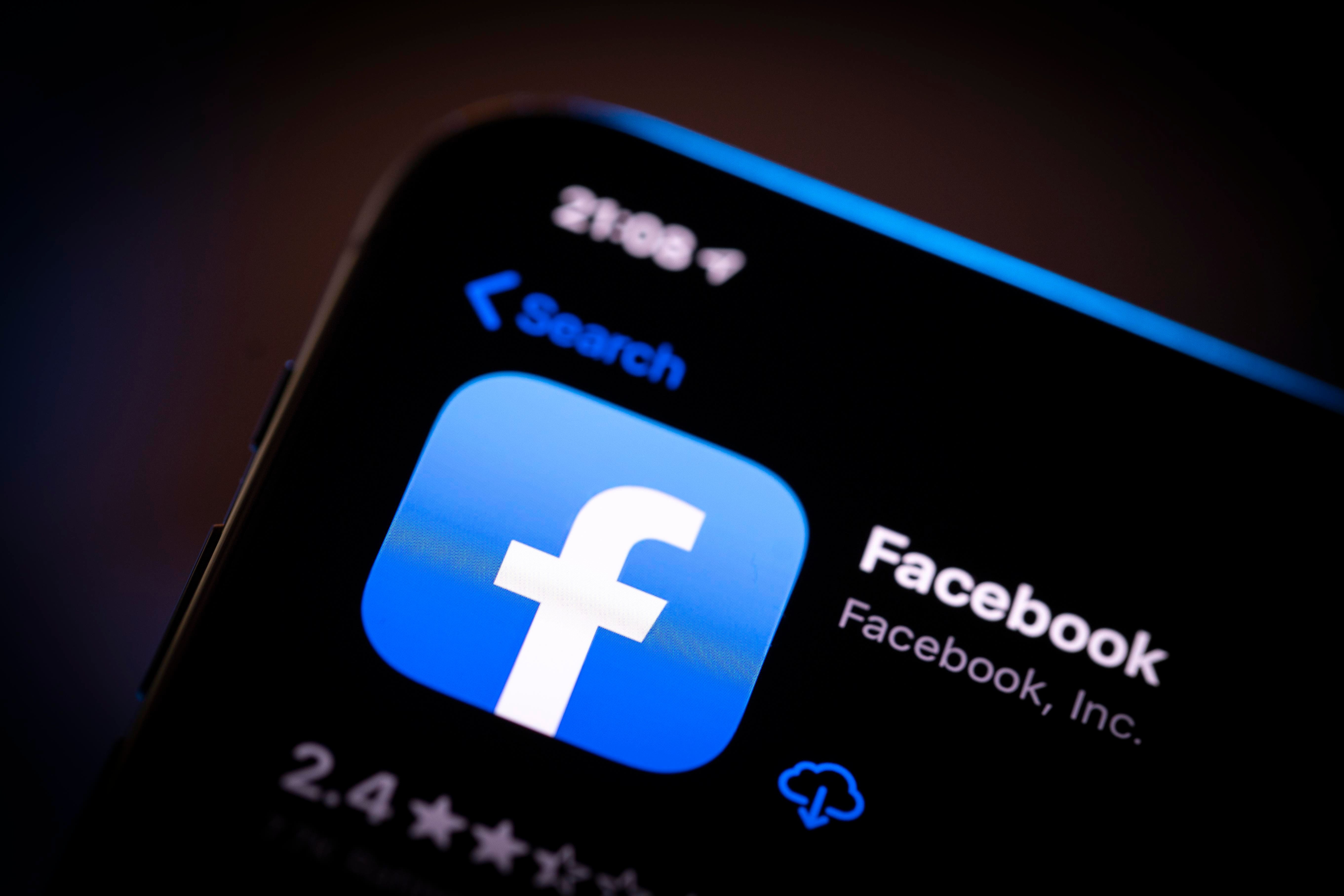 Facebook recently gave millions of North American users a great reason to leave the platform, and now it applies to the whole world. Thankfully, there’s also a great new reason to stay. 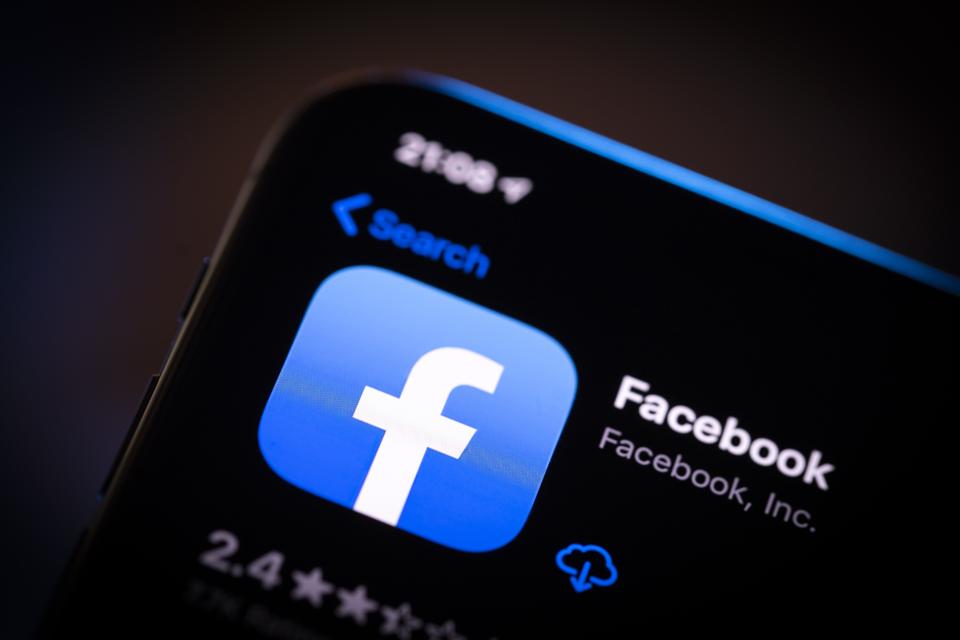 Facebook’s Data Transfer Project (DTP) tool is now available to all users worldwide, providing billions of users with an easy way to export all their photos and videos directly to Google Photos without having to download them first.

After an initial trial in Ireland last year, the DTP tool received a staged release to wider territories before arriving in the USA and Canada this April. You can read about the tool and how to use it in my previous post on the subject.

Facebook’s implementation of  DTP currently only supports one-way transfer to Google Photos, but with tech giants such as Apple, Microsoft and Twitter also on board, expansion to and between other services is planned for the future.

Unfortunately, little progress has been made in this direction since the feature launched, and there are some frustrating limitations including missing timestamps and more. However, official code updates from just a few hours ago include tweaks to the Microsoft Photos importer, so perhaps direct transfers between Facebook and  Windows 10 could soon be on the horizon.

Having transferred all your media to Google Photos, it’ll be the perfect time to quit. But don’t be too hasty – Facebook has also recently provided you with this great reason to stay.