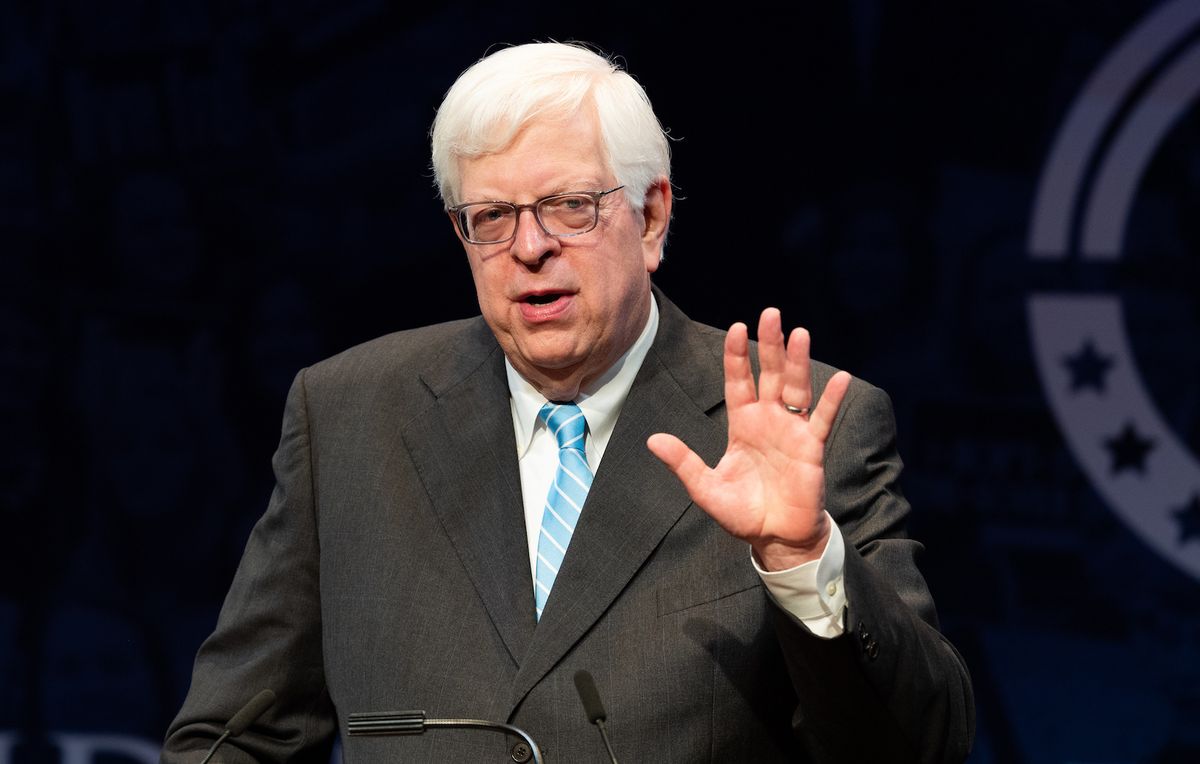 A panel of judges for the 9th Circuit Court of Appeals upheld a lower court’s decision to dismiss Prager University’s free speech lawsuit against YouTube and its parent company, Google.

PragerU sued YouTube and Google over YouTube’s decision to classify numerous PragerU videos as “restricted,” meaning they can’t be viewed by users who are using the site in restricted mode. Restricted mode is meant to shelter users from mature or explicit content. YouTube also demonetized some of PragerU’s videos so that third parties could not advertise on them.

The lawsuit claimed that YouTube violated PragerU’s First Amendment rights and also violated the Lanham Act through false advertising of itself as a platform that supports free speech. Both of those claims were rejected by the courts.

Because YouTube is a private platform, the court affirmed, it has a right to moderate content on the site as it pleases, even if some users may feel that moderation is biased or unfair. Judge Margaret McKeown wrote in the opinion:

Addressing the First Amendment claims, the panel held that despite YouTube’s ubiquity and its role as a public- facing platform, it remains a private forum, not a public forum subject to judicial scrutiny under the First Amendment. The panel noted that just last year, the Supreme Court held that “merely hosting speech by others is not a traditional, exclusive public function and does not alone transform private entities into state actors subject to First Amendment constraints.”

And although YouTube claims to promote free speech and a desire to give everyone a voice on its platform, those claims are not quantifiable or actionable, the court decided, meaning YouTube’s restrictions on PragerU content do not make those claims false advertising. McKeown wrote:

YouTube’s braggadocio about its commitment to free speech constitutes opinions that are not subject to the Lanham Act. Lofty but vague statements like “everyone deserves to have a voice, and that the world is a better place when we listen, share and build community through our stories” or that YouTube believes that “people should be able to speak freely, share opinions, foster open dialogue, and that creative freedom leads to new voices, formats and possibilities” are classic, non-actionable opinions or puffery.