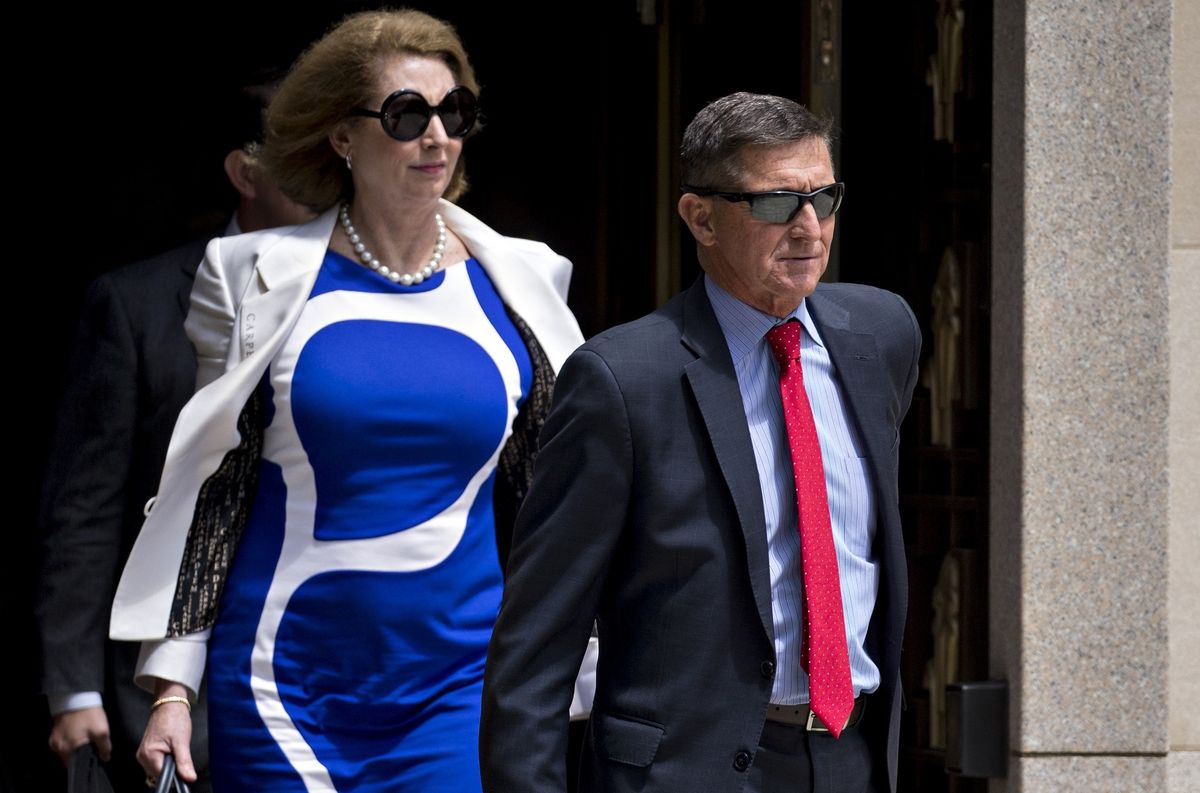 Attorney Sidney Powell, who represents former national security adviser Michael Flynn, is hitting back after former President Barack Obama complained that the “rule of law is at risk” following the Department of Justice’s move to drop its charges against her client.

After the DOJ asked a judge last week to dismiss the case against Flynn, Obama reportedly told a group of former staffers: “The news over the last 24 hours I think has been somewhat downplayed—about the Justice Department dropping charges against Michael .Flynn.”

“And the fact that there is no precedent that anybody can find for someone who has been charged with perjury just getting off scot-free,” he continued. “That’s the kind of stuff where you being to get worried that basic—not just institutional norms—but our basic understanding of rule of law is at risk. And when you start moving in those directions, it can accelerate pretty quickly as we’ve seen in other places.”

Ms. Powell responded in an open letter to Obama on Wednesday, telling the former president his “statement is entirely false” and calling him out along with several officials from his administration.

The lawyer laid out seven points regarding Obama’s “failure to find precedent for Flynn dismissal,” correcting the former president by correctly noting that “General Flynn was not charged with perjury” before writing, “A perjury prosecution would have been appropriate and the Rule of Law applied if the Justice Department prosecuted your former FBI Deputy Director Andrew McCabe for his multiple lies under oath in an investigation of a leak on he knew he caused.”

She went on to remind Obama of actions carried out by his “‘wingman’ Eric holder” and several other administration officials, telling the former president, “the inability of anyone in your alumni association to find ‘anybody who has been charged [with anything] just getting off scot-free’ would be laughable were it not so pathetic.”

In closing, Powell wrote, “‘the ‘leaked’ comments from your alumni call further evinces your obsession with destroying a distinguished veteran of the United States Army who has defended the Constitution and this country ‘from all enemies, foreign and domestic,’ with the highest honor for thirty-three years. He and many others will continue to do so.”