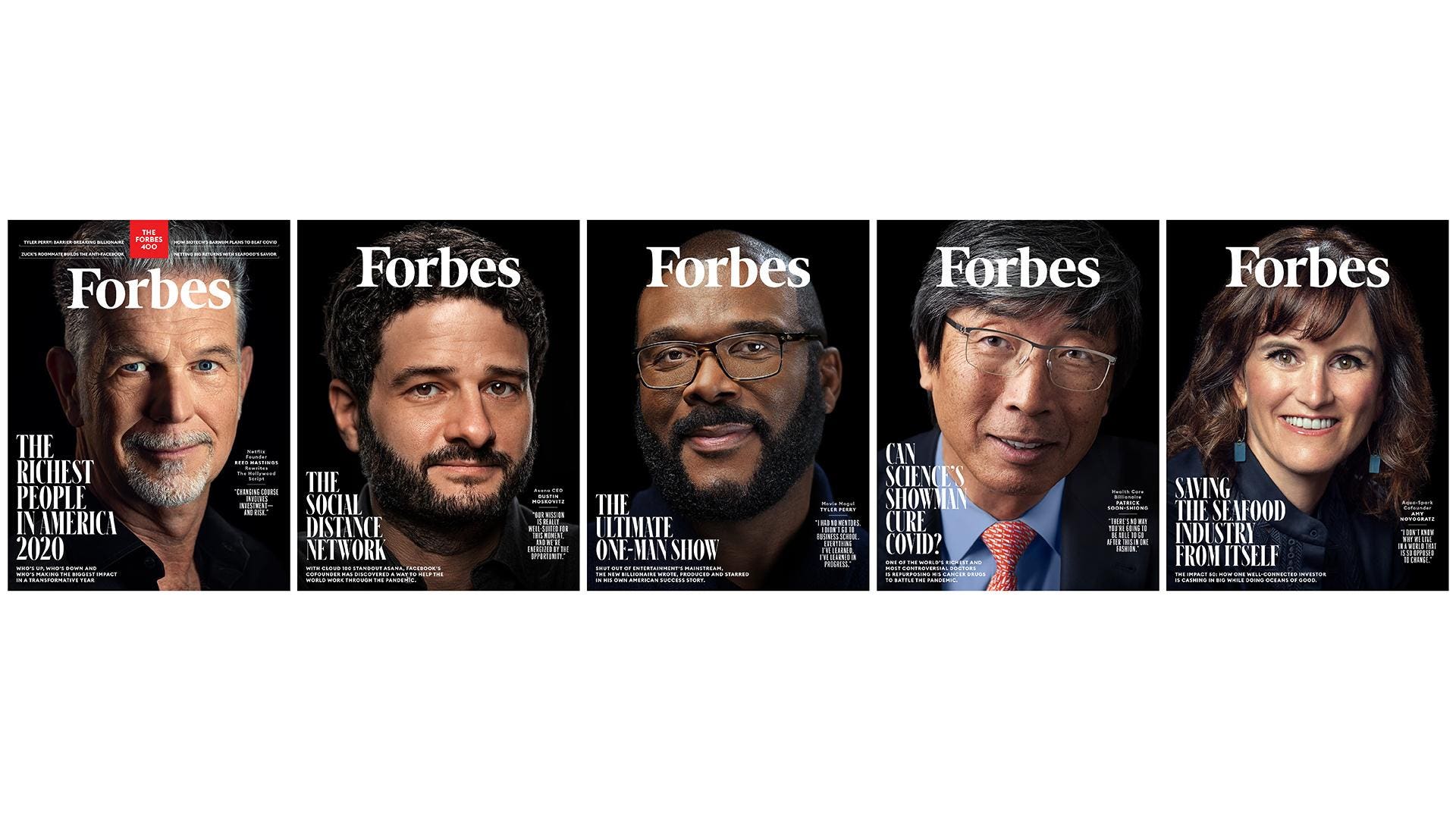 Featuring an Updated Philanthropy Ranking and 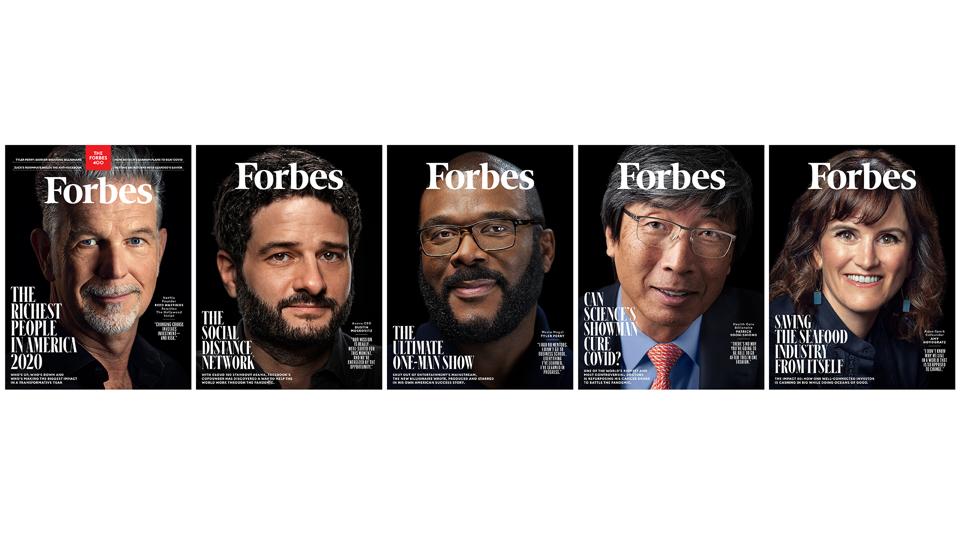 NEW YORK – September 8, 2020 – Forbes today released the 39th annual Forbes 400 list, the definitive ranking of the wealthiest Americans—including a comprehensive report of not only what these billionaires are worth, but how they are using their money to drive change and make an impact.

Despite the Covid-19 pandemic, America’s super-rich are doing better than ever. The aggregate wealth of the list is $3.2 trillion, up 8% from a year ago and a record in the four decades Forbes has tracked the richest Americans’ fortunes. A record 233 U.S billionaires did not make the cut this year, falling short of the $2.1 billion minimum needed to make the list. Jeff Bezos, CEO and founder of Amazon, remains in the top spot on the 2020 Forbes 400 list for the third consecutive year. Bezos’ fortune of $179 billion, as of July 24, 2020, is up 57% from last year.

“The remarkable growth in fortunes of The Forbes 400 stands out at a time of pandemic-induced economic upheaval,” said Kerry A. Dolan, Assistant Managing Editor, Wealth at Forbes. “Much of the wealth is highly concentrated. The top 21 richest on the list (there is a tie at No. 20) account for 42% of the total wealth.”

The Forbes 400 list is a snapshot in time of wealth using stock prices and exchange rates from July 24, 2020. Since then Forbes reported in late August that Bezos’ net worth reached a record-breaking $200 billion, with Bezos the first person in history to cross this milestone.

There were 25 drop-offs who made the 2019 list but fell off this year’s ranking; ten of those were due in part to setbacks related to the Covid-19 outbreak. There are 18 newcomers on this year’s list including: Eric Yuan, CEO of Zoom Video Communications, with a net worth of $11 billion; Jim Koch, cofounder and chairman of the Boston Beer Company, producer of Samuel Adams Beer, with a net worth of $2.6 billion; and at age 38 the youngest newcomer, Trevor Milton, founder of electric and hydrogen-electric truck maker Nikola. Donald Trump’s ranking dropped to No. 352 from 275 in 2019, and his net worth dropped to $2.5 billion from last year’s $3.1 billion, as the value of office buildings, hotels and resorts have taken a hit amid the pandemic.

Each year as part of The Forbes 400 package, Forbes scores each billionaire based on their respective philanthropic contributions. To shine a light on those putting their philanthropic dollars to work, we’ve refined the methodology for The Forbes 400 philanthropy score. Instead of counting the dollars that list members have put into their foundations over a lifetime, we tallied the grants made by those foundations to estimate how much The Forbes 400 members have actually given to nonprofit and charitable organizations. For this year’s philanthropy ranking, Forbes collaborated with Global Citizen and its Give While You Live initiative.

This year’s package includes the second annual Impact 50 List, spotlighting the most influential impact investors working to make a social or environmental impact with their dollars. The list is designed to inspire conversations around the importance of investing with impact.

·        Reed Hastings: Hastings rewrites the Hollywood script. The Netflix cofounder and co-CEO makes use of a highly unusual management style, and the billionaire has positioned his juggernaut to prosper like very few companies in the world right now.

·        Tyler Perry: How the media mogul went from “poor as hell” to billionaire. The exclusive interview on how Perry built an entertainment empire and changed show business forever.

·        Patrick Soon-Shiong: Billionaire doctor Patrick Soon-Shiong’s radical cancer treatments made him one of the wealthiest physicians on Earth. Now the master of medical marketing believes his drug therapies could defeat “the crisis of our time.”

·        Amy Novogratz: The impact investor, who is featured on the 2020 Forbes Impact 50 ranking, which spotlights investors striving for a financial return as well as a positive social or environmental impact, fought back from a brain tumor that could have ended her life to build the world’s largest sustainable aquaculture investment fund.

For the complete Forbes 400 ranking, methodology and more, visit: www.forbes.com/forbes-400/

The defining voice of entrepreneurial capitalism, Forbes champions success by celebrating those who have made it, and those who aspire to make it. Forbes convenes and curates the most influential leaders and entrepreneurs who are driving change, transforming business and making a significant impact on the world. The Forbes brand today reaches more than 160 million people worldwide through its trusted journalism, signature LIVE and Forbes Virtual events, custom marketing programs and 40 licensed local editions in 70 countries. Forbes Media’s brand extensions include real estate, education and financial services license agreements. For more information, visit the Forbes News Hub or Forbes Connect.