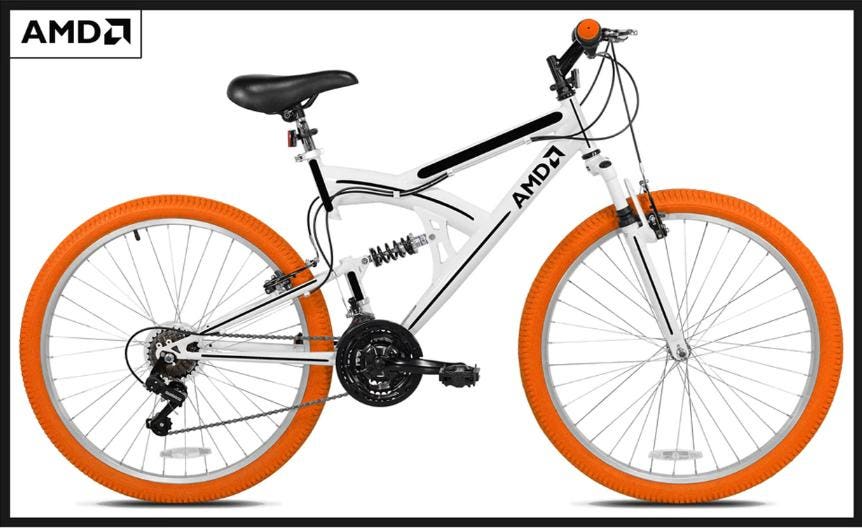 Nvidia has announced its second generation of RTX graphics cards, promising yet another massive leap forward in gaming performance, features and an unusually competitive price tag. But forget all that, because AMD just took its own adventurous step forward, albeit within a decidedly different market: the company is now selling custom mountain and cruiser bikes. 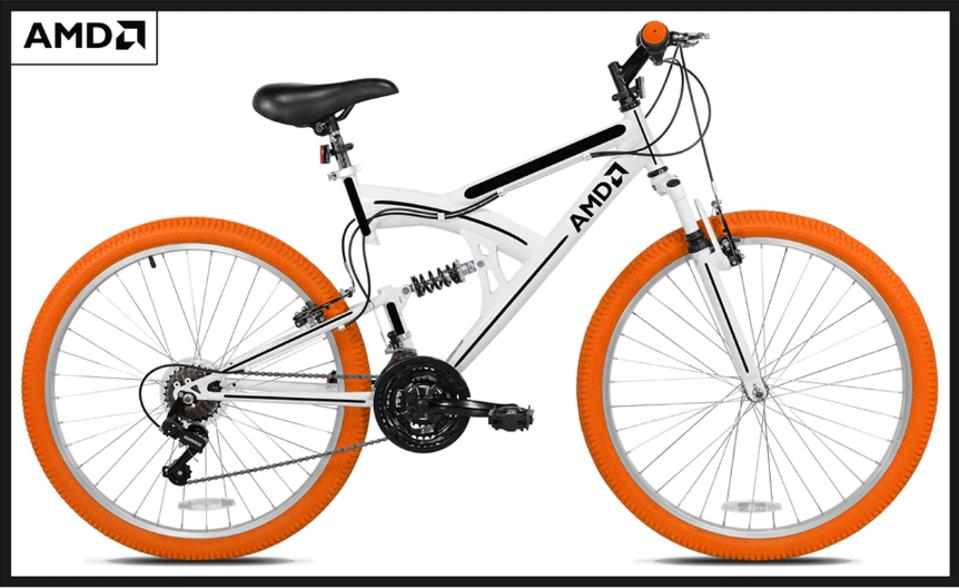 Spotted by GameRant, the AMD Custom Mountain Bike and Custom Cruiser Bike recently appeared for $299 on the AMD Fan Store site and are “designed for many years of fun and comfortable transportation,” says AMD.

Both are available with multiple frame and wheel color options including what you see above. I’ll wager an educated guess those wheels are “Ryzen Orange,” though I would have preferred Radeon Red. . . 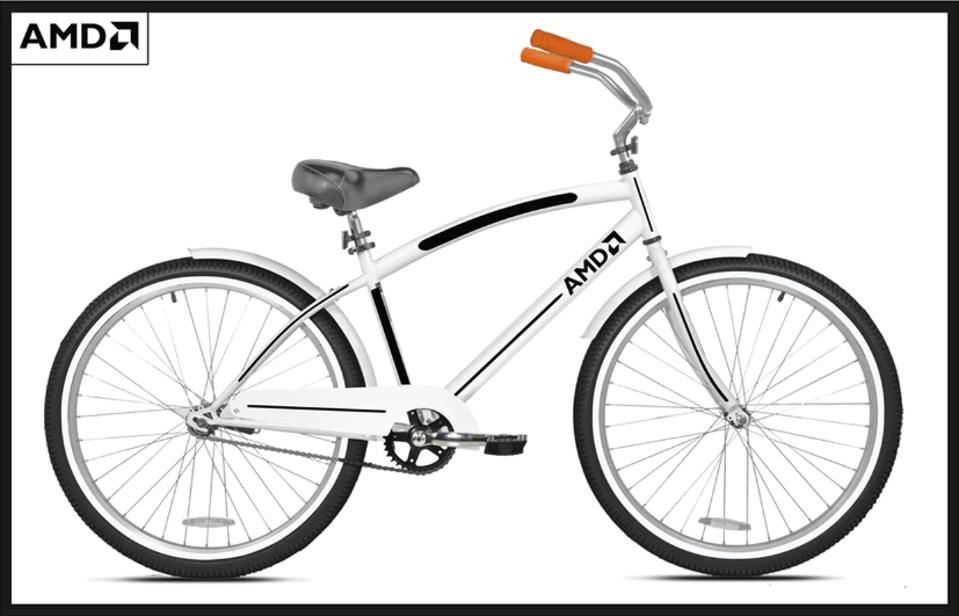 The AMD Fan Store also sells an assortment of Radeon, Ryzen, EPYC and AMD-branded merchandise (such as backpacks, water bottles, sticker packs, hats and hoodies) up for sale.

So, I suppose if you have $299 to burn (plus $50 for shipping) and want to escape the solitude of your office or gaming cave and hit the road for some adventure, this is an unexpected but perfectly viable option — at least for entry-level cyclists or AMD’s hardcore fans.

Note: These latest additions to the catalog can only be shipped within the United States.