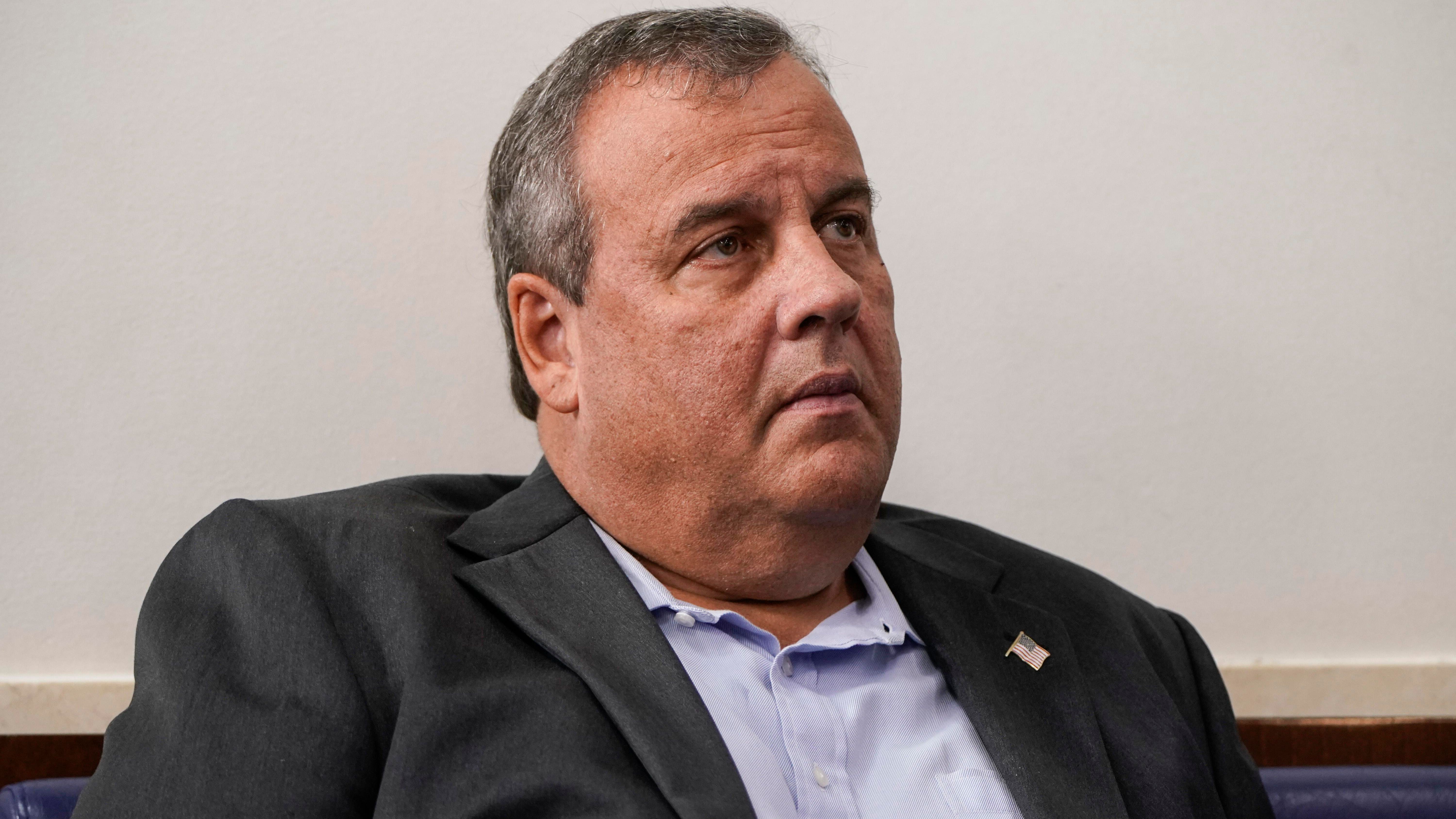 Five days after checking himself into the hospital as a “precautionary measure” for his Covid-19 diagnosis, former New Jersey Gov. Chris Christie is still hospitalized, according to reports, though information on his condition remains thin. 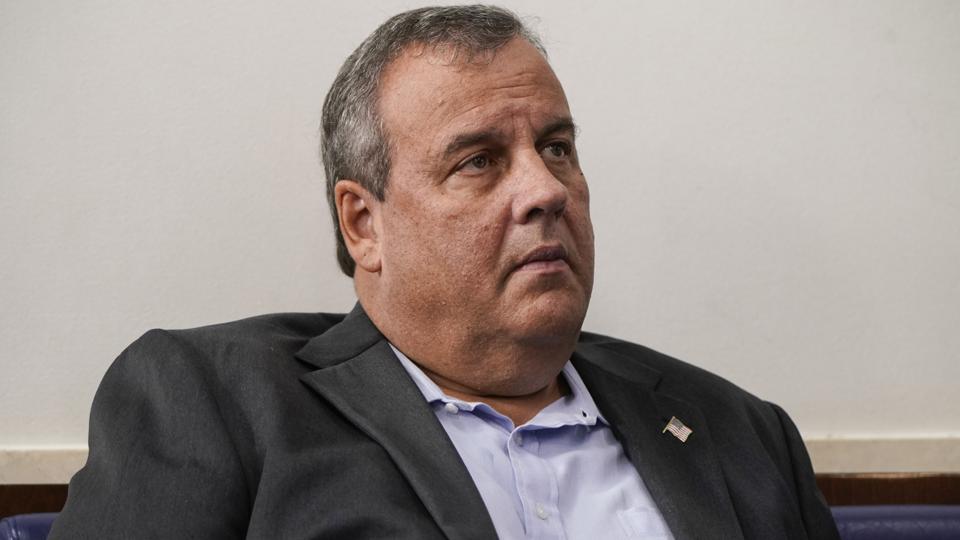 Christie checked himself into the hospital five days ago.

Christie tested positive for the virus on Oct. 3 and on the same day announced that, in consultation with his doctors, he decided to check himself into New Jersey’s Morristown Medical Center.

“While I am feeling good and only have mild symptoms, due to my history of asthma we decided this is an important precautionary measure,” the 58-year-old former governor tweeted at the time.

However, since then, Christie has not spoken publicly about his progress, with information coming through third parties in dribs and drabs.

Tom Moran, a columnist from New Jersey newspaper, The Star-Ledger, spoke to Christie on Monday, reporting that he sounded “raspy but didn’t cough once,” and did not discuss his condition.

Local reports noted that Christie had not yet been discharged from the medical center as of Thursday morning, and it is unclear when he will leave.

Christie’s spokeswoman did not immediately respond to questions from Forbes.

Christie had been in close proximity to President Trump, helping him prepare for the first presidential debate, before the president tested positive for Covid-19 last week. The lifelong Republican former governor was also present at Amy Coney Barrett’s Sept. 27 nomination ceremony in the Rose Garden, which has since been dubbed a “super-spreader” event for its suspected contribution to a growing outbreak on Capitol Hill.

“Christie Checks Into Hospital After Testing Positive For Covid-19” (Forbes)