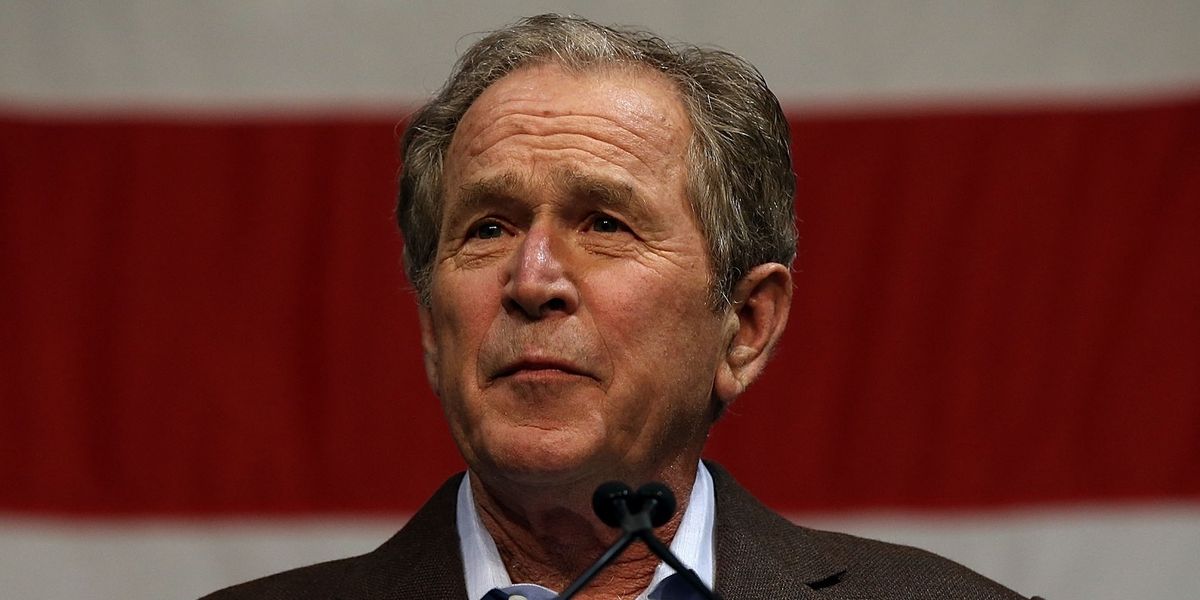 Bush — who won his first term in 2000 after a recount in Florida — said President Trump is entitled to do the same, but that the 2020 election “outcome is clear.”

Bush issued a statement saying that he had called Biden and his running mate, Sen. Kamala Harris (Calif.), on Sunday to extend his well wishes.

“Though we have political differences, I know Joe Biden to be a good man, who has won his opportunity to lead and unify our country,” Bush wrote, according to CNN. “[Biden] reiterated that while he ran as a Democrat, he will govern for all Americans. I offered him the same thing I offered Presidents Trump and Obama: My prayers for his success, and my pledge to help in any way I can.”

The former president also congratulated Trump in his statement, noting that the current president “earned the votes of more than 70 million Americans — an extraordinary political achievement.”

He added, “They have spoken, and their voices will continue to be heard through elected Republicans at every level of government.”

President Bush acknowledged, “President Trump has the right to request recounts and pursue legal challenges, and any unresolved issues will be properly adjudicated.”

President Trump has refused to concede the race as vote counting continues in a number of states, while Vice President Mike Pence insists the race “ain’t over.” The president’s campaign has filed multiple lawsuits over alleged voting irregularities.

Bush is the only living former Republican president, and he was joined by a few GOP senators in congratulating Biden on the apparent win declared in the media.

Trump has had a tense relationship with the Bush family. He branded former Gov. Jeb Bush of Florida as “low energy” during the 2016 Republican presidential primary, blamed George W. Bush for the Sept. 11, 2001, terrorist attacks, and mocked his father, former President George H.W. Bush, for his “thousand points of light” volunteerism program. George W. Bush didn’t support the president’s reelection.