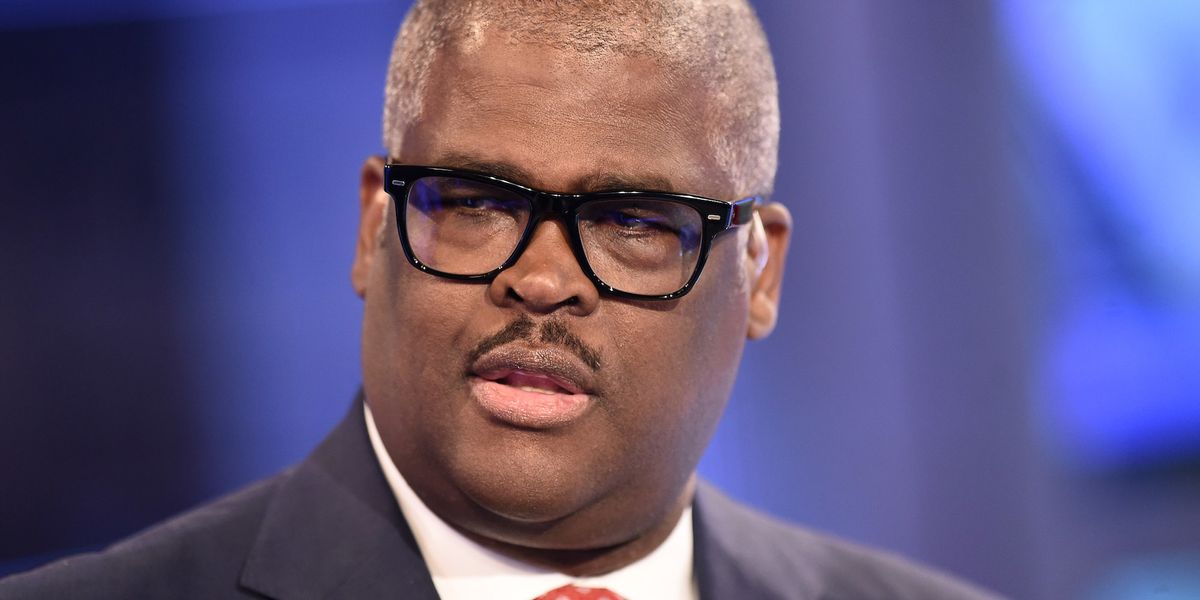 The Dow Jones stock market indicator plunged on Monday by more than a thousand points, and at least one host from Fox Business blamed the loss on the socialist frontrunner in the Democratic primary contest.

While most headlines attributed the sell off to worries about the economic fallout from the corona virus possibly becoming a pandemic, Charles Payne also found reason to blame Sen. Bernie Sanders (I-Vt.).

“Is this sell off all corona virus, or is this the first time the markets have opened since Bernie Sanders took control of the Democratic battle?” asked Ed Henry.

“The Bernie factor is finally rearing its head in the stock market,” responded Payne, the host of “Making Money.”

Payne rattled off names of hospital and drug companies who had been hit hard in the downturn as evidence that his thesis was correct.

“You directly attribute that sell off to Bernie Sanders?” asked Sandra Smith.

Payne offered more evidence to his claim by citing a similar downturn after Sen. Elizabeth Warren (D-Mass.) gained the lead in the presidential primary.

“Now these stocks got hammered when Elizabeth Warren was in the lead, and when she had her biggest point of you know leading in the polls, all of these stocks were under an extreme amount of pressure. As she began to wane, and some of these names came out with great earnings estimates, they’ve rebounded pretty nicely,” Payne said.

“This is the first time, I think, Wall Street has taken Bernie Sanders very seriously,” he concluded.

President Donald Trump appeared to reference the connection between the stock market and the corona virus in a tweet on Monday.

“The Coronavirus is very much under control in the USA. We are in contact with everyone and all relevant countries. CDC & World Health have been working hard and very smart,” the president tweeted.

“Stock Market starting to look very good to me!” he added.

The Dow Jones fell by 1,030 points on Monday, a loss of about 3.5 percent, which wiped out all of the gains since the beginning of the year.

Here’s the video of Payne’s comments: