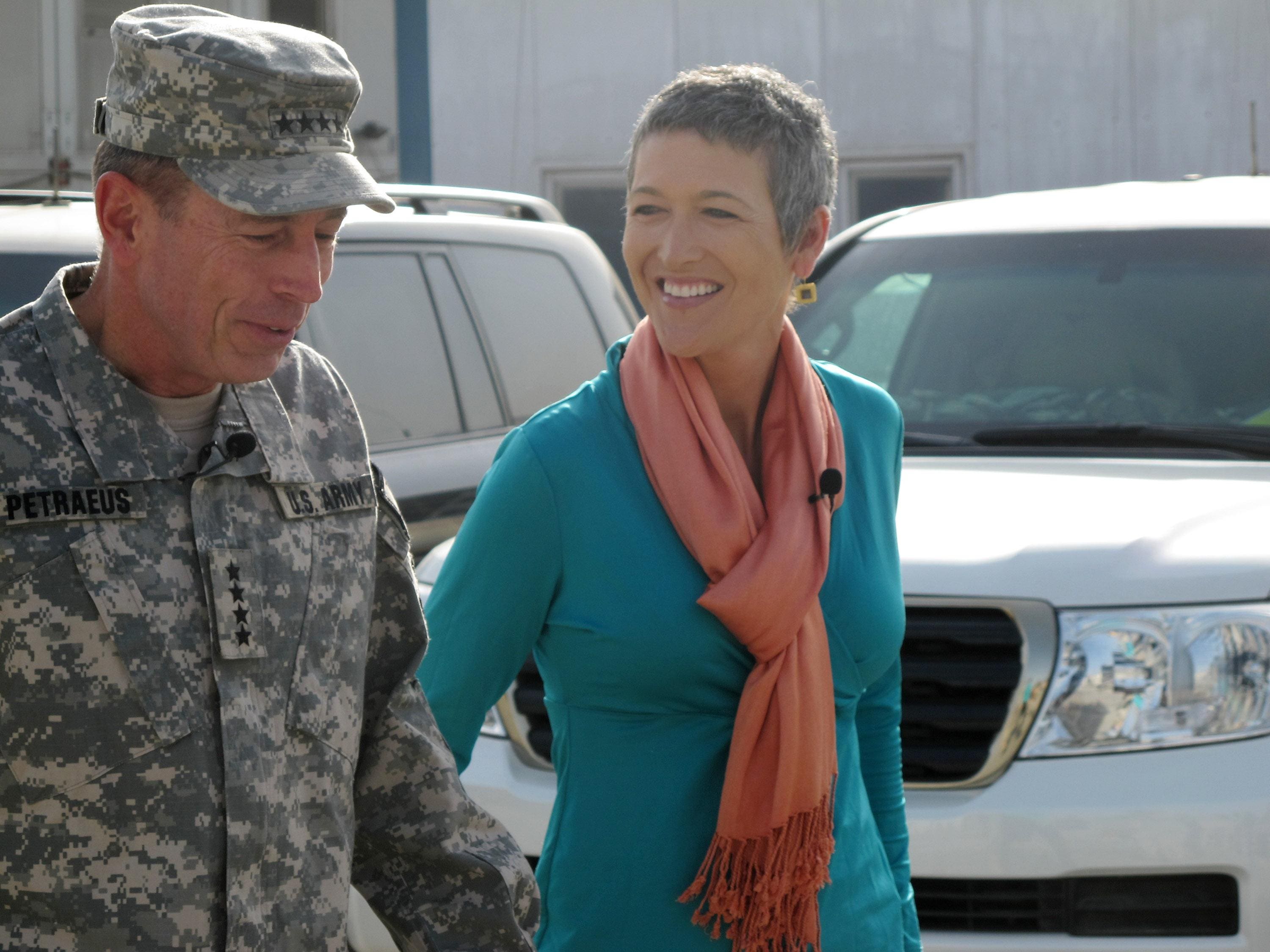 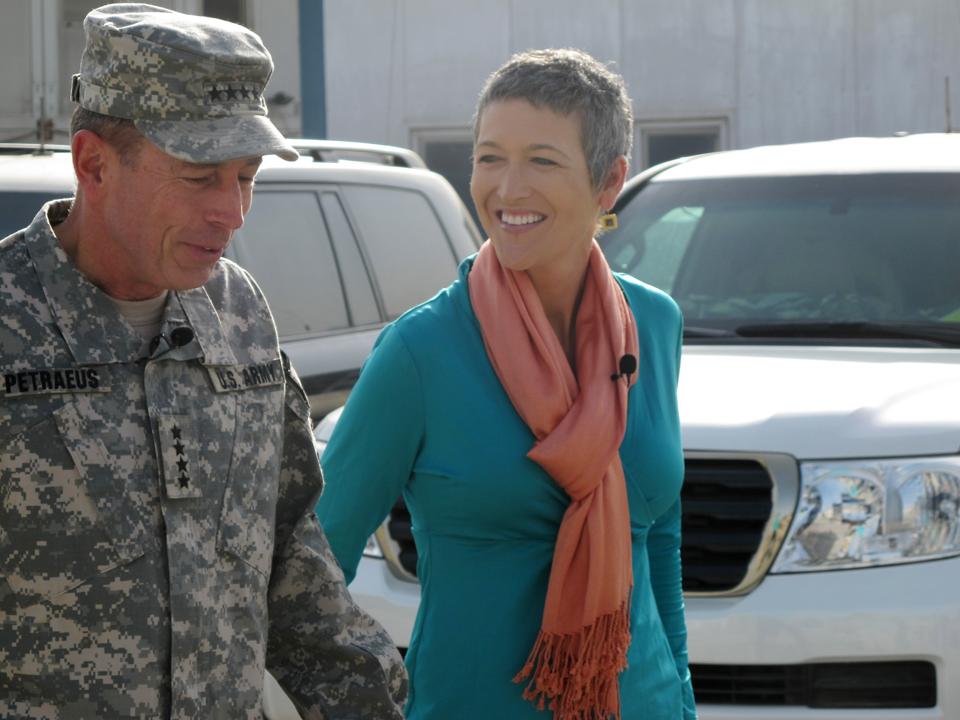 UNSPECIFIED, AFGANISTAN – AUGUST 25: In this handout image provided by FOX News, Gen. David … [+] Petraeus (L) speaks with FOX News Channel’s Jennifer Griffin for an exclusive cable interview to air on FOX News Channel this evening August 25, 2010 in Afghanistan. Earlier this week Gen. Petraeus claimed that the Taliban’s momentum had been reversed by the international troops in Afghanistan. (Photo by Justin Fishel/FOX News Channel via Getty Images)

Fox News Channel journalists have rushed to defend their colleague, correspondent Jennifer Griffin, after President Donald Trump suggested on Twitter that Griffin “should be fired” after she confirmed reporting by The Atlantic that detailed President Trump repeatedly disparaging members of the military, the nation’s war dead, and wounded veterans.

In an appearance on Cavuto Live Saturday, Griffin defended her reporting: “My sources are not anonymous to me and I doubt they are anonymous to the president,” Griffin told Neil Cavuto. “I can tell you that my sources are unimpeachable.”

Cavuto noted that “you are a very good reporter—and then some. Jennifer Griffin following the story here. She’s pretty scrupulous when it comes to making sure all the i’s are dotted and all the t’s are crossed.”

On Friday, Griffin—citing two former senior Trump Administration officials—confirmed key elements of The Atlantic’s story, including Trump’s decision not to drive to the Aisle-Marne Cemetery outside Paris to honor fallen American soldiers. “The President drives a lot,” one of Griffin’s sources said, “the other world leaders drove to the cemeteries. He just didn’t want to go.”

That angered the president, who called for Griffin’s dismissal and added “Fox News is gone!” But Fox News journalists were quick to join reporters from other outlets in defending Griffin. Bryan Llenas, a Fox News national correspondent, said “Jennifer Griffin is the kind of reporter we all strive to be like. She’s courageous, smart, ethical, fair and a class act.”

Fox News’ Bret Baier said Griffin “is a great reporter and a total class act,” and FNC’s Trey Yingst said of Griffin, “she embodies what the industry is built upon. Truth and accountability.”