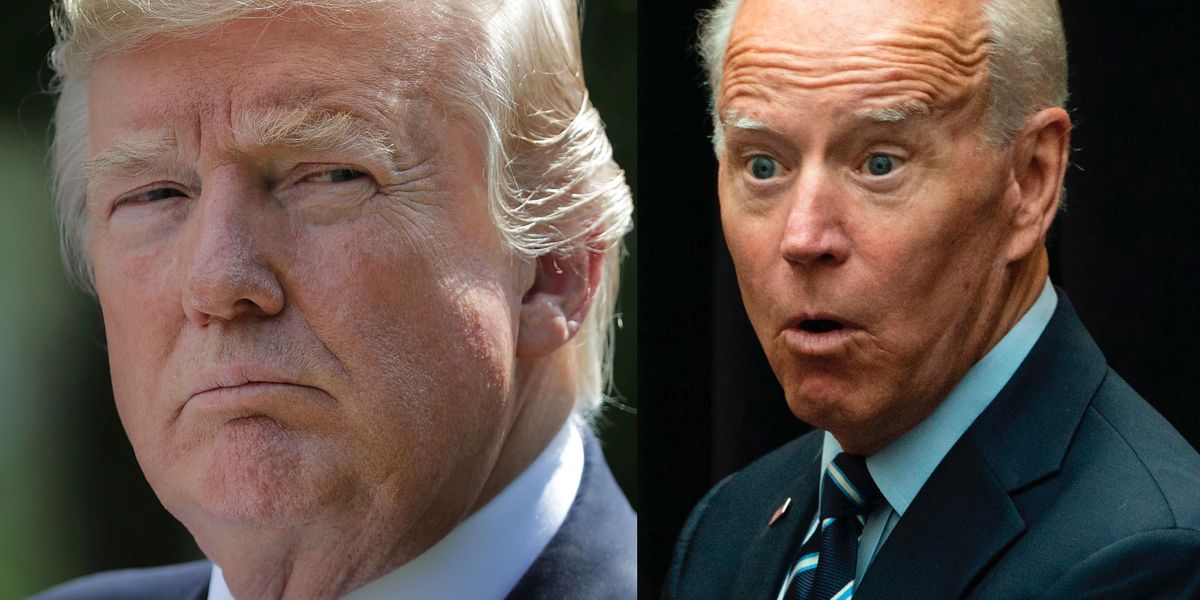 A new Fox News poll of registered voters says that Joe Biden has widened his lead to 12% over incumbent President Donald Trump.

The poll results were released on Thursday.

That is a slight shift from their results in May, when the president was trailing Biden by 8%. The poll indicates that the president lost 2% of support while the Democratic nominee gained 2% of support, compared to the May result.

There is one metric by which the president trounces Biden: Enthusiasm. The poll found that Biden supporters were motivated nearly twice as much by fear of Trump than by enthusiasm for Biden, 63% to 31% respectively.

“Negative emotions like fear, anxiety, and anger, can be powerful motivators for political participation,” said Daron Shaw, who conducts the Fox News Poll. “The lack of enthusiasm for Biden, however, does create an opening for Trump to define him as out of touch and not up to the task.”

The president’s approval rating stayed at 44% despite losing points to Biden in the head-to-head matchup. Another 55% said they disapproved of the president’s performance.

The poll also found that more Americans saw Biden as respectful in the face of the “Black Lives Matter” protests and riots, and the coronavirus pandemic.

The president lashed out at a previous CNN poll that showed Biden beating him by 14% in June, and many expect that he will similarly react to this poll from Fox News.