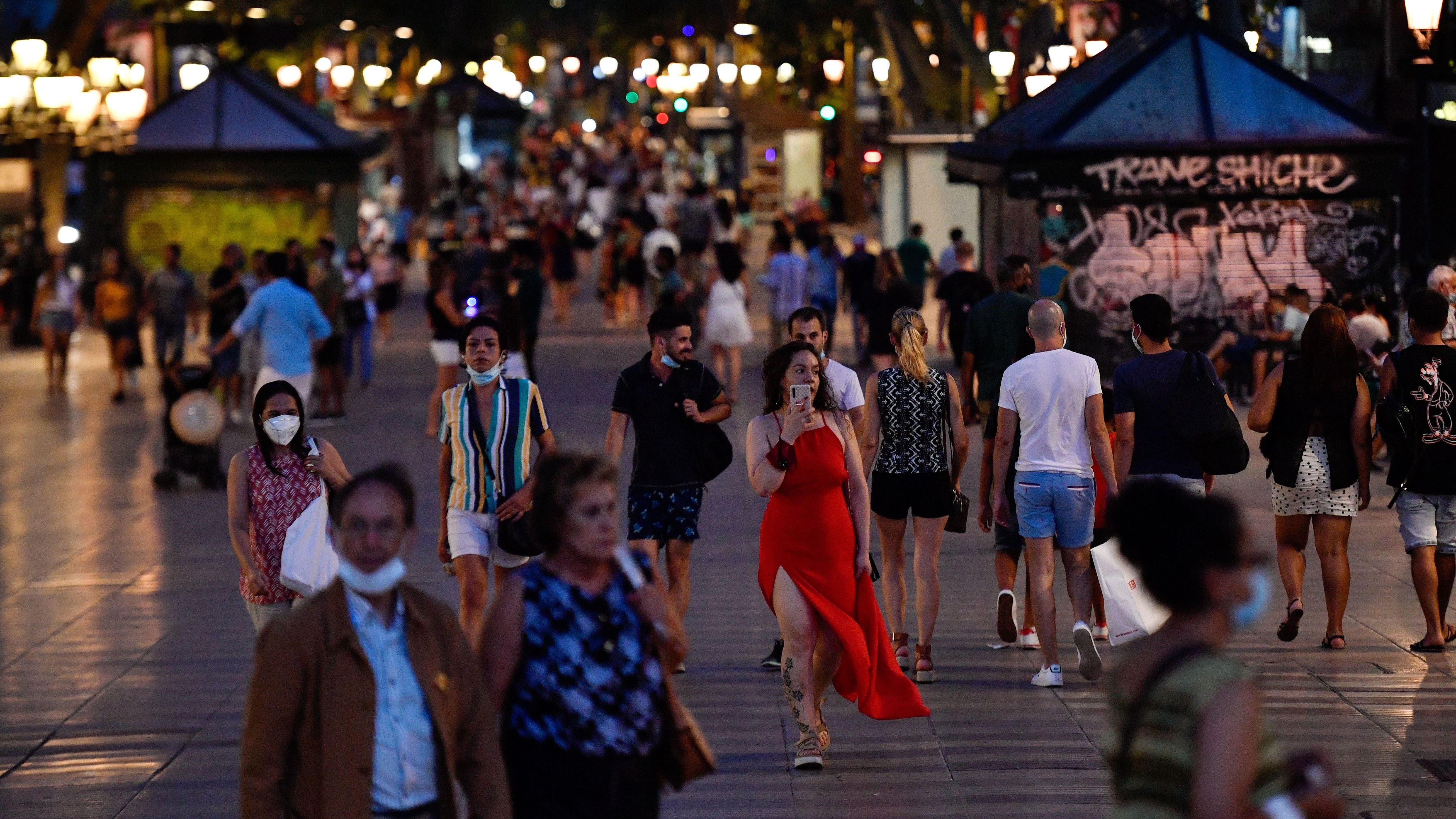 Countries across the world are mulling second lockdowns as they see local resurgences of the coronavirus after easing out from social distancing restrictions, disappointing news for the residents of those countries and for the national economies. 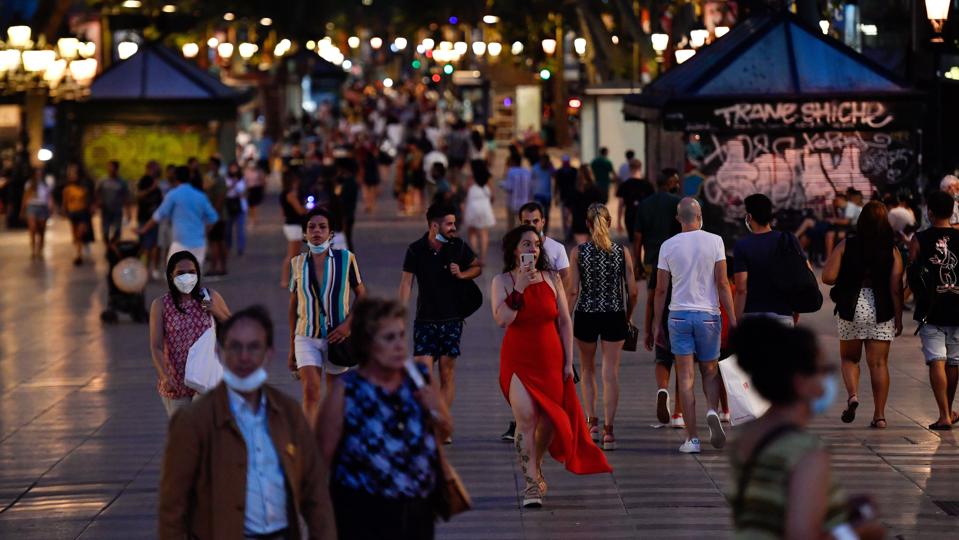 People walk on Las Rambla in Barcelona on Saturday, as the Catalan government ordered the closure of … [+] all nightclubs, discos and event halls.

In France, health officials said Friday that a recent rise in new coronavirus cases in the country has “erased” much of the headway made since the country crept out from their lockdown, The Telegraph reported.

1,130 new daily cases were reported Friday, a far cry from the mere 81 counted this time last month, and France is working to have their residents work from home as a mitigation effort.

Spain is also concerned about a potential second wave as new, localized clusters appear to spring up just a month after their lockdown ended, with cities like Barcelona experiencing spikes as its larger region, Catalonia, announced it would shutter nightclubs for two weeks to try and get a grasp of the spread.

The country has counted an upward slope of new daily cases over a week, according to media reports, with most coming from the south and southwestern parts of the country.

It’s not just Europe—Israel counted 1,770 new cases on Saturday alone, enough to boost the country to 60,496 total cases, a mournful milestone as Israel has seen a new rise in cases since reopening in April.

It came as thousands demonstrated throughout the country Saturday for Prime Minister Benjamin Netanyahu to step down for his administration’s pandemic response, as well as for charges of corruption, which he has denied.

Worldwide, Johns Hopkins University reported 15.9 million total confirmed cases Saturday, along with 641,889 deaths. The United States is still the country struggling the most with the pandemic, having seen 4.1 million cases and 146,299 deaths since the outbreak began.