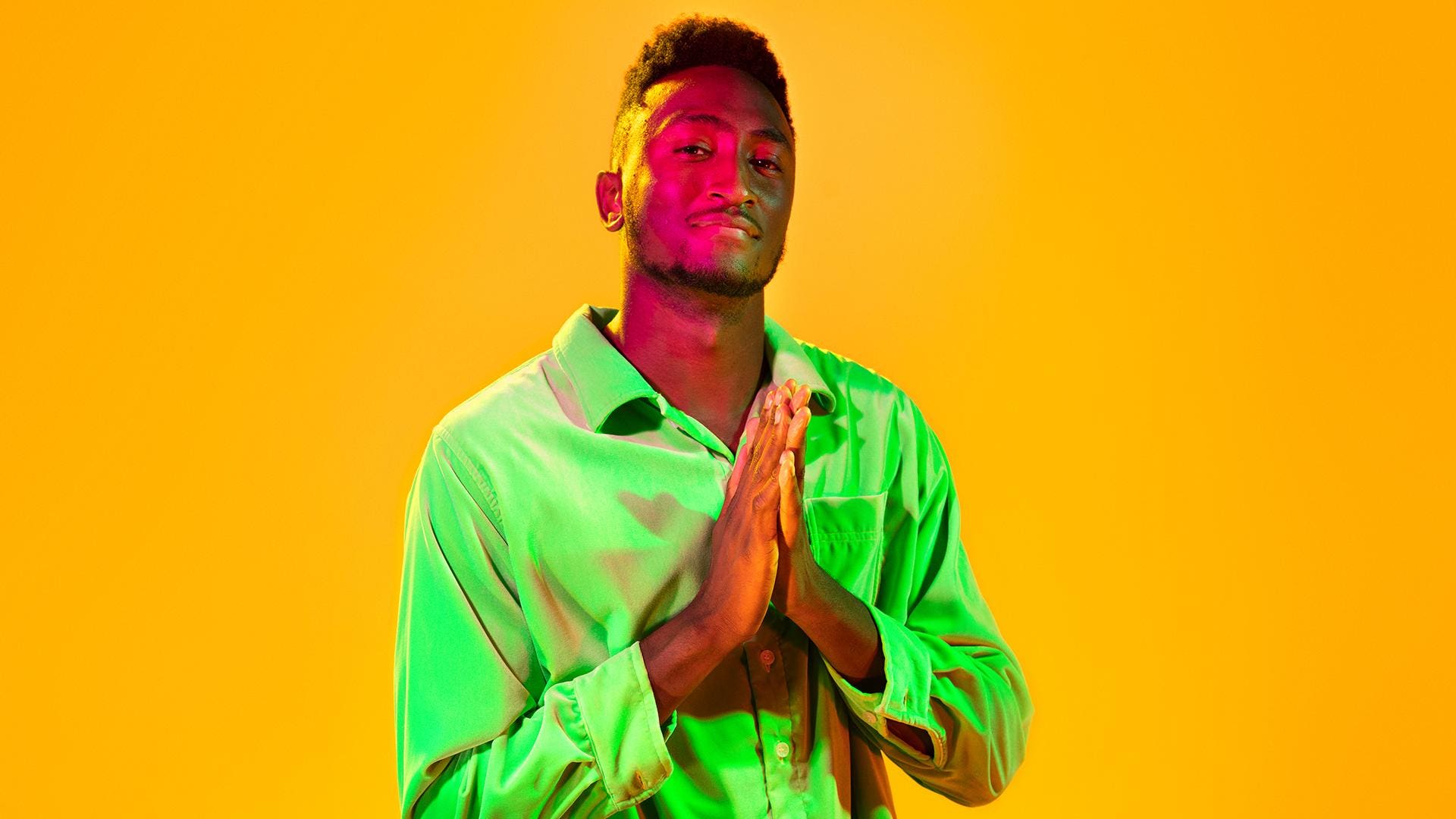 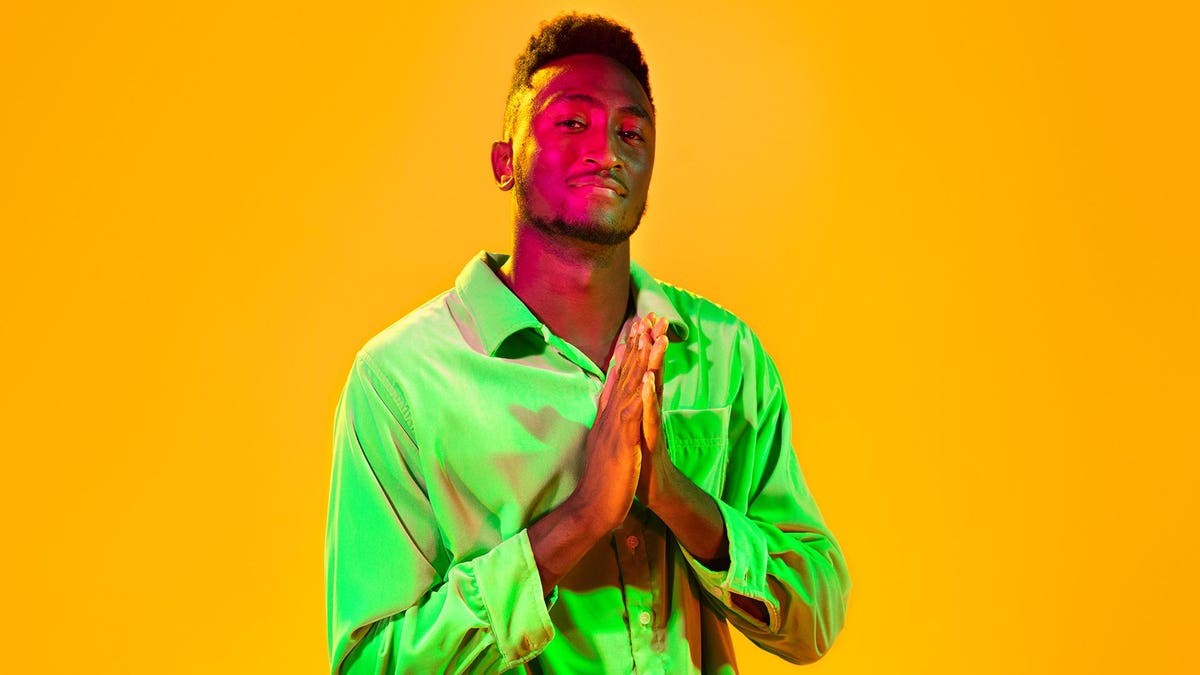 The young celebrities, executives and entrepreneurs changing what entertains us—and how we communicate.

“If you had asked me 10 years ago if I would ever get to 1 million subscribers, I would have said probably not,” admits Marques Brownlee, leaning comfortably in a chair at the industrial New Jersey office park that serves as his recording studio.

Today, a mere million seems like nothing. More than 12.8 million fans now subscribe to Brownlee’s gadget reviews and tech-industry analysis on MKBHD, his YouTube channel. “It blows my mind every day how many people are actually interested in tech.”

With his videos attracting 700 million views in the past year, Brownlee, 27, earned $5 million or so over that time period—and a starring spot on this year’s 30 Under 30 list. Joining him on the roll are a group of fellow social media stars, including comedian David Dobrik, Renegade dance creator Jalaiah Harmon, TikTokers Charli D’Amelio and Addison Rae Easterling and YouTube’s latest emergent star Mr. Beast. Along with those celebs are the executives and founders creating the companies that power this industry, like Joe Albanese, the cofounder of Stir, a startup making software for influencers to manage their businesses.

Such a concept—software specifically for social media stars—would’ve seemed a baffling idea when Brownlee first started out, using his spare time in high school to make videos and publish them on YouTube. His content then focused on explaining the inner workings of his newly purchased HP Pavilion laptop worked, a device he saved up allowance money to purchase. (“I’m nerd,” Brown says, simply. “I was super pumped to get this laptop out of the box and start using it.”) Downstairs in his family’s suburban New Jersey home, Brownlee’s parents were somewhat baffled by his new hobby. At first, “I was distrustful of social media,” says his mother Jeaniene, a former banker who now manages the accounting for Marques’ YouTube channel. “I discouraged anything that came between him and calculus homework.”

Brownlee kept making YouTube videos explaining various gadgets while attending Stevens Institute of Technology, and after graduating, he broke it to his parents that he planned to pursue internet stardom full time. From the beginning, Brownlee has envisioned his audience sharing his obessession for technology: “When you’re an enthusiast you consider every little detail so you can find the perfect thing.” His most popular videos have been reviews of phones; his breakdown of Samsung’s foldable Galaxy smartphone has accumulated 22 million views on YouTube, while another about the OnePlus 6 has done 21 million views. Brownlee has also examined headphones, camcorders, smartwatches, tablets, speakers, Nike’s self-lacing boots and Tesla’s Cybertruck. As his profile has grown, Brownlee has landed star guests for his channel, luminaries such as Elon Musk, Bill Gates and Mark Zuckerberg.

Lately, Brownlee has launched a podcast and several new recurring series for his YouTube channel: Dope Tech, which delves into the wildest and most futuristic devices, and Retro Tech, which revisits gadgets from days past. These expansions, Brownlee says, fit squarely with the core principle behind all of his content: “Just my eyes on a piece of tech.”