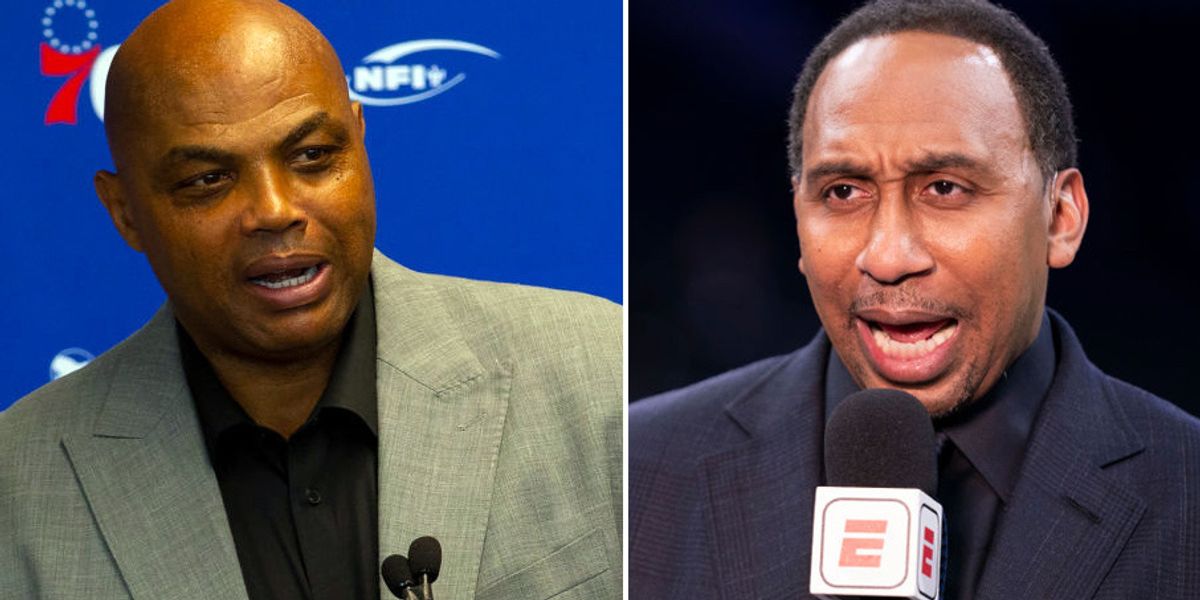 NBA legend Charles Barkley unloaded on ESPN analyst Stephen Smith this week for suggesting that “white privilege” was responsible for the Brooklyn Nets hiring a white man as their new head coach.

The Brooklyn Nets announced on Wednesday that Steve Nash — a Hall of Fame player in his own right — would become the newest head coach to lead the Nets.

Smith responded by saying, “Ladies and gentlemen, there’s no way around this. This is white privilege. This does not happen for a Black man.”

What did Barkley say?

“They’re like, ‘Well, this doesn’t happen to black guys.’ I’m like, ‘It happened to Doc Rivers, it happened to Jason Kidd, it happened to Derek Fisher.’ So, I was really disappointed,” he continued. “When you have a responsibility, especially when you have to talk about something serious like race, you can’t be full of crap. You’ve got to be honest and fair.”

Barkley went on to agree that both professional and college athletics need more black head coaches, but again said that Nash’s hiring was not the time to scream “white privilege.”

Smith was even called out by fellow ESPN analyst Jay Williams.

“Come on SA. Steve Nash being chosen over Mark Jackson/Ty Lue is not ‘White Privilege’.. 2 superstar black athletes ultimately made the decision & we know who they are and what they are about,” Williams said.

How did Smith respond?

The ESPN analyst doubled down.

“I have a message to those who feel that I was wrong, that I need to apologize, that I don’t know what I’m talking about, etc., etc. I don’t give a d**n what y’all feel. Y’all can all kick rocks. I don’t give a d**n. I’m not budging from my position one inch,” Smith said.

“Black folks with no resume getting a job like that?” Smith continued. “I have been covering the NBA for 25 years… brothers do not get those opportunities.”