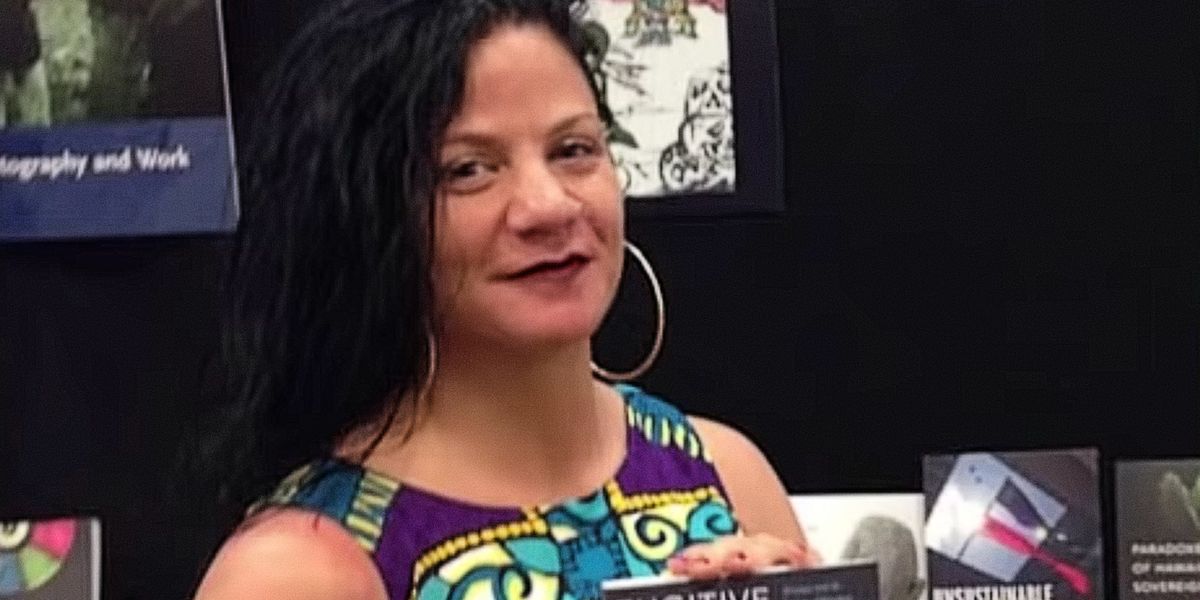 Jessica Krug, disgraced white academic who portrayed herself as an African-American woman, will not be teaching her previously scheduled classes at George Washington University this fall.

In a now-viral — and roundly criticized — blog post published on Medium, Krug admitted that she is a white Jewish woman from a suburban Kansas City, and called to be “cancelled” over her apparent deceit.

In the post, she claimed to have assumed such identities as “North African blackness,” “U.S. rooted blackness,” and finally, “Caribbean rooted Bronx blackness.”

The professor blamed “unaddressed mental health demons” for her behavior.

“I have built my life on a violent anti-black lie,” she admitted in the post.

In a statement, school officials announced that Krug would not be returning to the school.

“The members of the faculty of The George Washington University Department of History are shocked and appalled by Dr. Jessica Krug’s admission on September 3, 2020 that she has lied about her identity for her entire career,” the statement began. “With what she has termed her ‘audaciously deceptive’ appropriation of an Afro-Caribbean identity, she has betrayed the trust of countless current and former students, fellow scholars of Africana Studies, colleagues in our department and throughout the historical discipline, as well as community activists in New York City and beyond.”

The statement points out that Krug — apparently operating under dishonest themes — has raised questions about “the veracity of her own research and teaching.”

Faculty members are also calling for Krug to tender her resignation. If she does not, the department insists it will call on the school to revoke her tenure and terminate her employment.

“The discipline of history is concerned with truth telling about the past,” the statement continues. “With her conduct, Dr. Krug has raised questions about the veracity of her own research and teaching. Accordingly, the department calls upon Dr. Krug to resign from her position as associate professor of History at GW. Failing that, the department recommends the rescinding of her tenure and the termination of her appointment.”

On Friday, the university’s provost, Brian Blake, and its dean, Paul Wahlbeck, shared a joint statement on the matter.

“Dr. Krug will not be teaching her classes this semester,” the statement added. “We are working on developing a number of options for students in those classes, which will be communicated to affected students as soon as possible.”

A woman purporting to be Krug’s sister-in-law tells CNN that Krug has always been as “white as Snow White.”

“There’s no way she’s black, I can tell you that, there’s no member of the family that is Black,” the woman said. “Our last name is tarnished, and all my husband and I want to do is cry our eyes out right now. I can only imagine my father-in-law rolling around in his grave.”

The unnamed woman, who said that her husband has been estranged from Krug for at least two decades, added that the family had no idea Krug was pretending to be African-American.