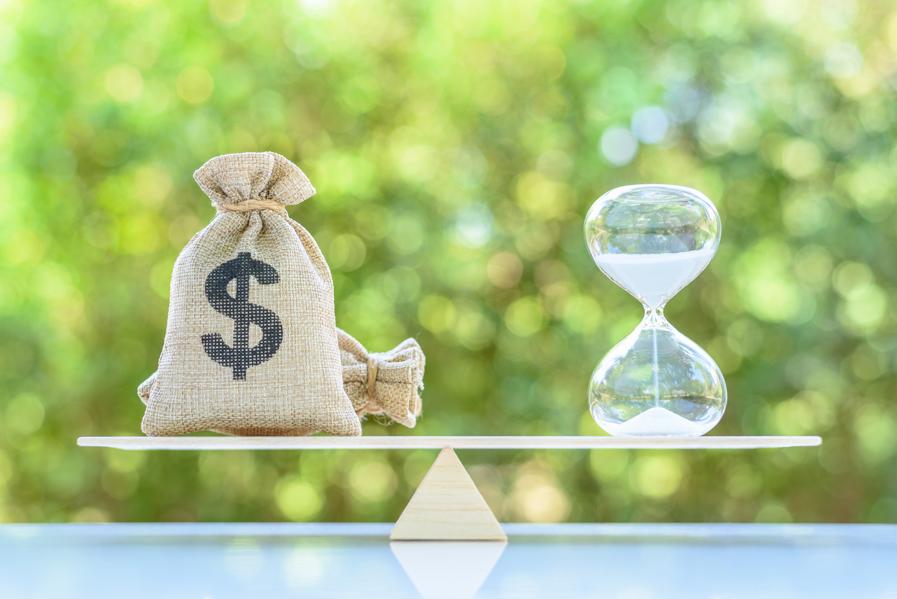 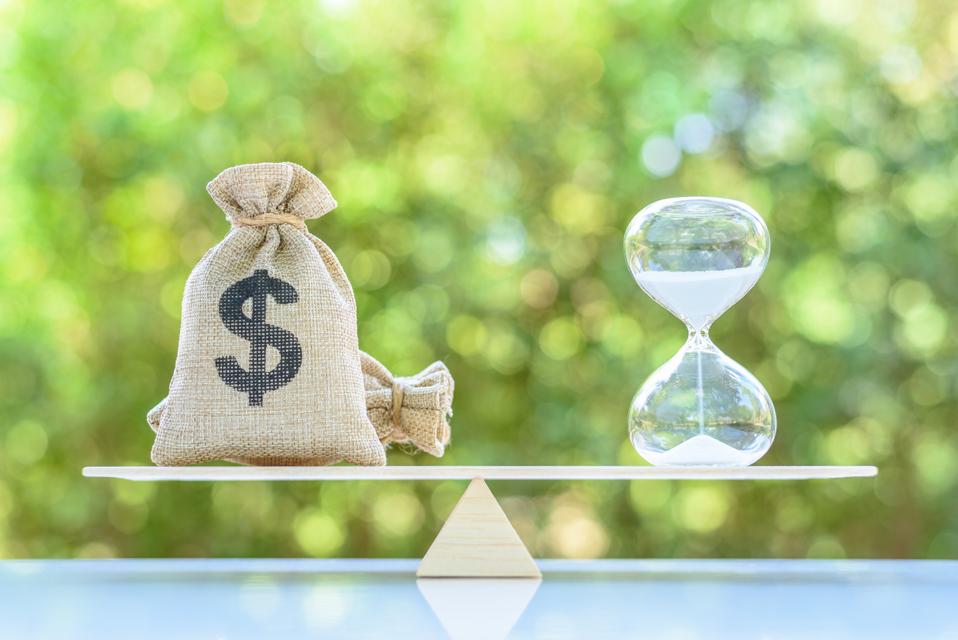 Cashing out your 401(k) and using the proceeds to pay off your mortgage lets you borrow at a low rate and invest at a high rate and do so at no risk. Yes, your 2020 taxes will increase, but there will likely still be a large net gain. The fact that your 401(k) is invested in stocks doesn’t matter. Once you adjust for the risk, investing in stock is no different from investing in today’s low yielding long-term Treasury bonds. I.e., on a risk-adjusted basis, stocks are now yielding a very low return.

Arbitrage is when you can sell an apple for $3.00 and buy an identical apple for $1.00. The transaction nets you $2.00. Thanks to the extraordinary upheaval in financial markets from Covid-19, there’s a significant arbitrage opportunity available for millions of homeowners. It entails withdrawing funds from retirement accounts to pay off all or part of one’s mortgage.

Ideally, one would withdraw the requisite funds from Roth IRA accounts, since withdrawals from these accounts aren’t taxable. But given today’s mortgage and long-term government bond rates, the arbitrage can work even if you need to withdraw from a 401(k) or similar taxable account. It can even work if you have to pay the 10 percent penalty on making withdrawals prior to age 59.

Here’s a hypothetical example based on my software company’s MaxiFi Planner software.

The couple, Jack and Jill, are 60 and 55. Jack earns $150,000 a year, but was just furloughed. Jill makes $50,000. Fortunately, Jill’s federal government job is secure and they have $100,000 in their checking account to help see them through. Jack figures he’ll be out the rest of the year and then get back to work. Both Jack and Jill plan to retire at 67 and immediately start their Social Security benefits. They plan to start smoothly withdrawing from their 401(k) accounts, which total $1.1 million, at 65.

The couple have a 30-year fixed $400,000 mortgage on their $600,000 house. Their mortgage interest rate is 3.75 percent. This a perfectly safe obligation. It’s far higher than the perfectly safe 1.27 percent they are earning on 30-year Treasury bonds, which they hold in their retirement accounts. The difference between 3.75 percent and 1.27 percent is 2.48 percent. Multiplied by $400,000 and ignoring tax issues, we’re talking $9,920 that the couple is losing this year by keeping $400,000 in their retirement accounts rather than paying off their mortgage. The amount they will lose will get smaller each year as the size of their outstanding mortgage declines. But we’re still talking about their losing a great deal of money over the next 30 years.

To see how much is involved, suppose Jack makes a special withdraw of $500,000 from his 401(k) account and uses $400,000 of this sum to immediately pay off the couple’s mortgage. Further suppose that the couple uses the remaining $100,000 to help pay the extra 2020 taxes resulting from the huge 401(k) withdrawal. Paying the extra taxes is no fun. But since the prevailing real (inflation-adjusted) long-term safe rate of return is essentially zero, deferring taxes in a retirement account provides no advantage. The only advantage the 401(k) now provides is deferring the payment of taxes on labor income until one’s tax bracket is lower.

In Jack and Jill’s case, taking out $500K from Jack’s 401(k) will push them into a higher tax bracket. Hence, making this move may seem off base. It’s not. Effectively earning an extra 2.48 percent on $400,000 for 30 years swamps the higher tax-bracket concern. MaxiFi Planner shows this. It computes the couple’s lifetime discretionary spending, i.e., the present value of their future discretionary spending. This figure captures both the bad thing — paying taxes at a higher rate this year — and the good thing — effectively earning a higher return on $400,000 for 30 years — from this strategy.

The answer is a whopping $98,002, which almost fully makes up for Jack’s loss of earnings this year.

Jack and Jill can do even better. If they wait till 68 to start smoothly withdrawing their remaining retirement account assets and wait till 70 to take their Social Security benefits, their lifetime discretionary spending rises by an additional $310,956. In combination, the three moves net the couple $408,958 more lifetime spending, which dramatically lowers the couple’s financial angst from Jack’s pain becoming unemployed.

I can already hear the objections. But the stock market is a much better place for Jack and Jill to invest. Historically, stocks have yielded a very high rate of return, on average. But the market, as recent weeks have once again made clear, is extremely risky. Stocks fell by 86 percent in the Great Depression and could do so in this, our Greater Depression, unless the administration follows close to the end-game plan laid out here and here.

But stories about the market’s past performance are, in fact, irrelevant. The riskiness of the stock market is being priced by the Treasury bond market on a continuous basis as people move from stocks to bonds and bills. Currently, people are willing to earn just 1.27 percent for 30 years because the market’s risk is perceived to be so high. This is the safe return we can earn, which needs to be compared with the safe return we must pay on our mortgages. I.e., we need to risk adjust our investments’ returns to make an apples-to-apples comparison with the interest rates on our mortgages. The prevailing 30-year Treasury rate does the risk adjustment for us.

Finally, three caveats. Mortgages are good hedges against inflation. If prices rise, we get to pay off our mortgage in watered-down dollars. The Fed is printing lots of money these days. If it keeps doing so, it’s possible that we could move from very low inflation to substantial inflation. If you pay off your mortgage, you lose that hedge. Then again, the long-term expected inflation rate is only 1.3 percent as indicated by the essentially zero return on 30-year Treasury Inflation Protected Securities. And what can go up can also go down, i.e., we could see deflation rather than inflation. With deflation, the real burden of our mortgages would rise, not fall through time.

The second caveat is that refinance rates may fall, letting you gain the benefit of a lower mortgage interest rate while staying more liquid. This could happen, but if the market really thought it would, the refi rate would have dropped already. Stated differently, refi rates are just as likely to rise as to fall. If that weren’t the case, they’d have fallen already.

Third, the nominal return on long-term Treasury bonds might rise, which would reduce the ex-post value of the proposed arbitrage. True enough. But they may also fall. Long rates in a number of European countries are now negative.

In short, a bird in the hand is worth two in the bush. Paying off your mortgage may not be as glamorous as playing the market. But think of it this way. You’ll never have to make another mortgage payment for the rest of your life. Won’t that feel great!