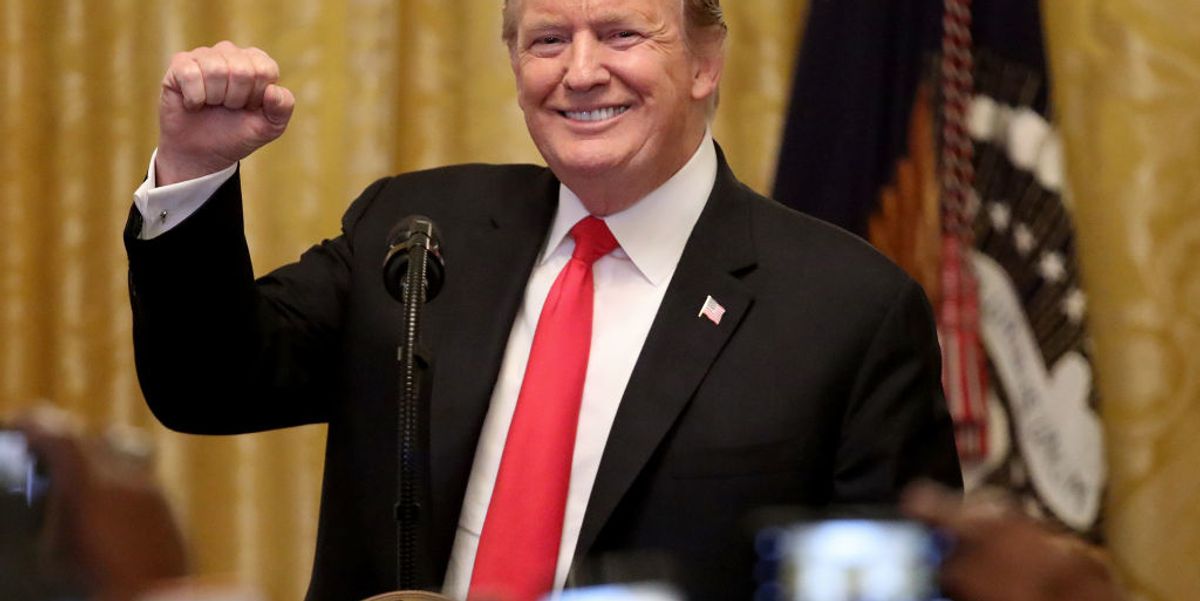 During its Global Strategy Conference in London last week, Goldman Sachs surveyed more than 150 of its clients and found that a whopping 87 percent believe Trump will win re-election in November, according to Business Insider. That, of course, comes despite the president’s formal impeachment last month and upcoming trial this month.

The economy is the leading reason that investors believe Trump will win. Under Trump’s tenure, the stock market has soared to break multiple records, unemployment has fallen to record lows, and wage growth is up.

Correspondingly, only 5 percent of investors told Goldman Sachs they expect an economic recession this year.

The results are a departure from what Goldman Sachs said last year, calling Trump’s re-election a “close call,” according to CNBC.

At the time, Goldman’s chief economist Jan Hatzius told CNBC that between Trump’s position as the incumbent — who traditionally has a slight election advantage — and the very strong and surging economy, it is more likely than not that Trump will be a two-term president.