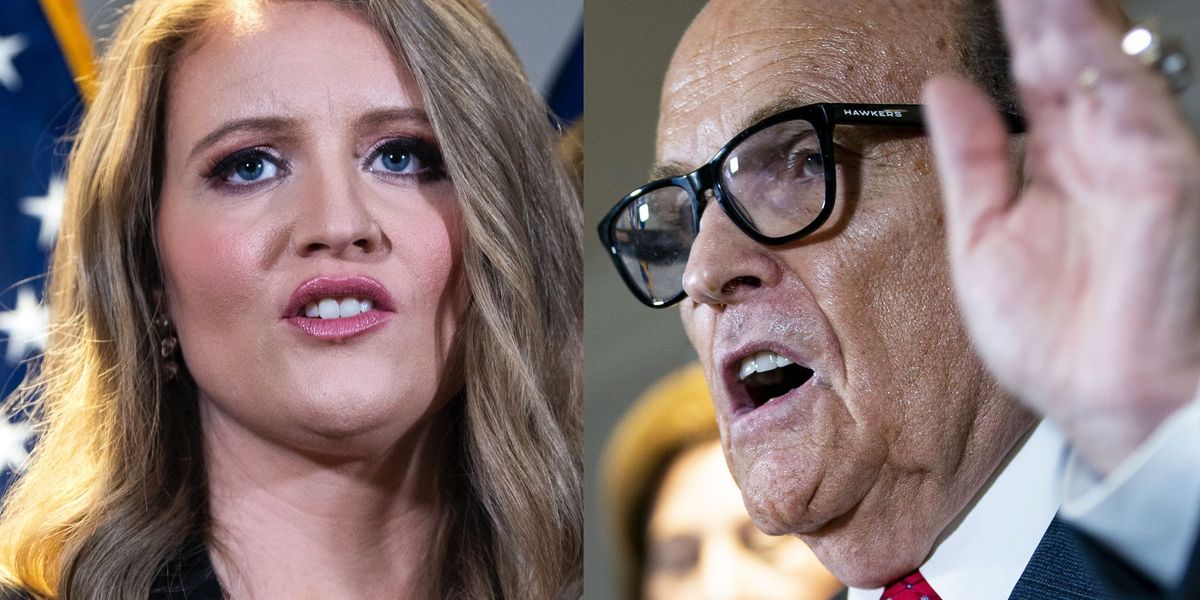 An attorney on the legal team for President Donald Trump said that three key states are going to hold special hearings on the certitude of the presidential election results.

Jenna Ellis of the Trump legal team released a statement outlining what the hearings from states with Republican-controlled legislatures would entail.

“The first hearing, held by the Pennsylvania State Senate, will be conducted tomorrow, Wednesday, November 25th, in Gettysburg, PA, where each participating Senator will give a five-minute opening statement followed by testimony from witnesses who have filed affidavits attesting to 2020 election fraud,” read the statement.

The Wednesday hearing would also including a presentation from former New York City Mayor Rudy Giuliani, who is also representing the president.

“It’s in everyone’s interest to have a full vetting of election irregularities and fraud,” Giuliani said. “And the only way to do this is with public hearings, complete with witnesses, videos, pictures and other evidence of illegalities from the November 3rd election.”

Most mainstream media outlets have declared former Vice President Joe Biden the victor of the presidential election based on projections from local vote counts, but the president has refused to concede pending the outcome of his legal challenges.

The statement added that state legislatures are granted sole authority over their electors, according to Article 2, Section 1.2 of the United States Constitution.

The legal team made headlines recently when Giuliani released a statement clarifying that Sidney Powell was acting on her own behalf and was not on their legal team despite having had her speak at a media briefing Thursday about the election results.

Powell has claimed that she has evidence of a massive election scam that stole the election from Trump, who she says won “in a landslide.”

Here’s more about the announced hearings: