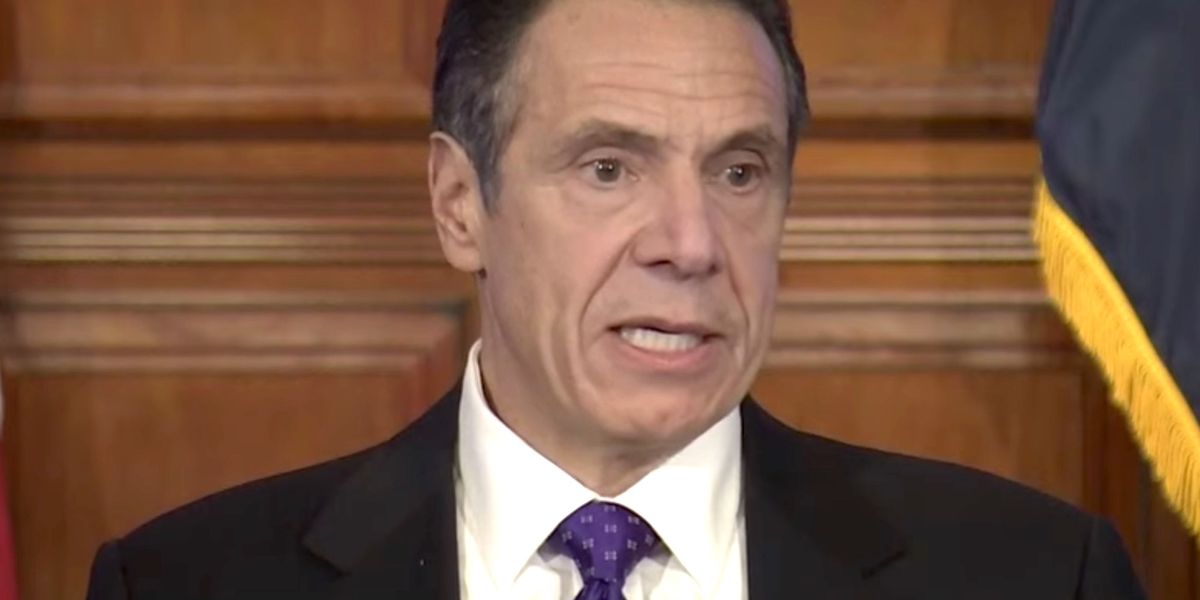 Democratic New York Governor Andrew Cuomo agreed with President Donald Trump that the World Health Organization should be questioned about why they failed to warn the world earlier about the threat from the coronavirus.

Cuomo made his comments on Friday during a daily briefing about the state government’s response to the coronavirus.

“Where were the horns that should have been triggered back in December and January?” Cuomo asked.

“Where were the warning signs? Who was supposed to blow the whistle? The president has asked this question, and I think he’s right,” he continued.

“The president’s answer is the World Health Organization should’ve been blowing the whistle. I don’t know enough to know if that’s right or wrong, but I know the question is right and sometimes the question is more important than the answer,” Cuomo said.

Cuomo cited the contagion spreading in Asia and Europe in December and January and wondered why WHO officials weren’t warning government leaders in the United States.

He went on to cite China’s dubious reporting of their dropping infection rate in order to castigate WHO.

Critics of the president have accused him of trying to deflect from his administration’s delayed response to the coronavirus threat by blaming China, where the virus originated, and WHO.

Others have pointed to early statements from WHO that appeared to parrot Chinese propaganda and could have prevented countless deaths around the globe from the pandemic.