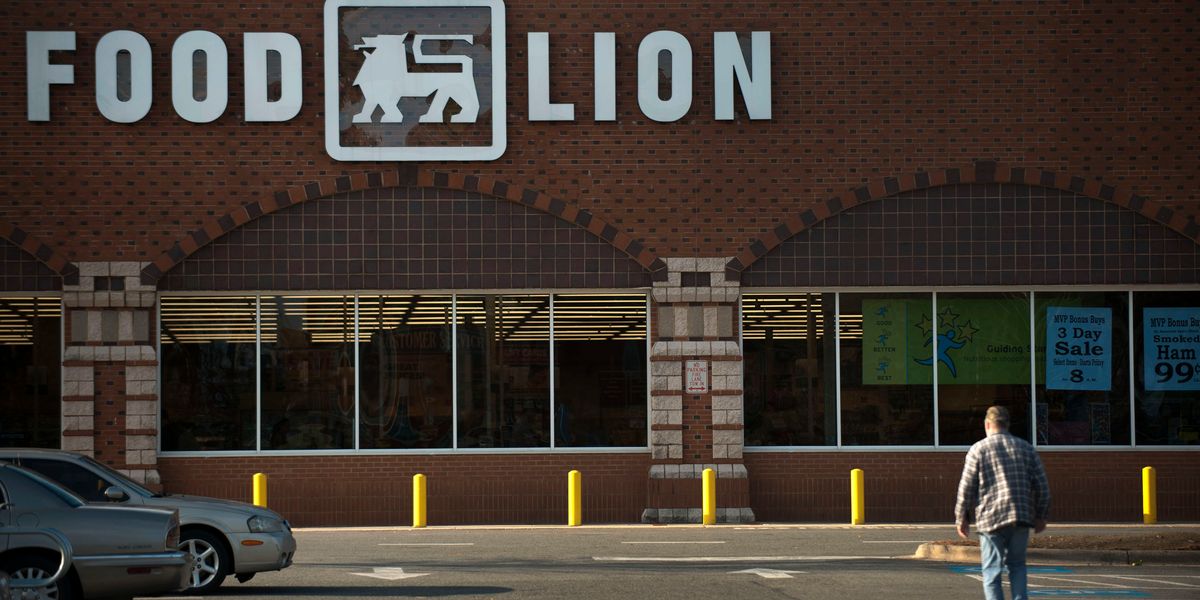 The company went viral earlier this week after one of its employees revealed he quit after being told to avoid wearing his American flag-themed mask.

According to a recent report from WCTI-TV, the move appears to be in response to the employee — as well as his supporters — demanding such masks after the company initially prohibited them.

Saturday saw the company’s Twitter page share a status on the development, writing, “We listened to our associates and customers about our uniform policy. We require that associates wear masks without writing, insignia, or symbols. We will allow associates to wear masks with the American flag that meet this standard.”

The company also promised that it “deeply respects the American flag.”

Food Lion deeply respects the American flag. We listened to our associates and customers about our uniform policy.… https://t.co/pu8n3i1StU

Dean said that a store manager told him that someone found the mask offensive, and informed Dean that he could no longer wear the mask while working.

“As a veteran, my dad being a World War II hero, my best friend killed in Vietnam, out of respect for them, I can’t just say, ‘No, I’ll take my flag and put it in my pocket,” Dean said.

So instead, he quit — and his story began to gain traction across the internet.

Days later, the company changed its stance on the masks.

It is unclear at the time of this writing whether Dean will return to work following the newly instituted policy.