A suspected home intruder is recovering in the hospital after the owner of a Katy, Texas, residence shot him early Friday morning, KTRK-TV reported. 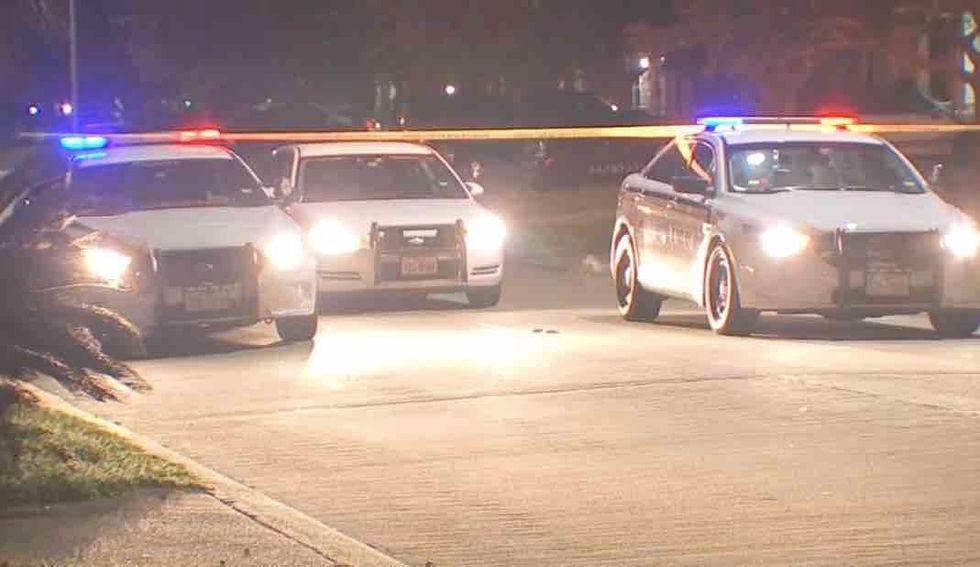 The sheriff’s office said a group of men kicked in the front door of the home in the 18700 block Sandelford Drive around 3:35 a.m.

The homeowner told police he got a handgun and fired at the men, whom he didn’t know.

While two or three of the suspects fled the scene in an unknown vehicle, cops arriving to the house said they found a 21-year-old man with a gunshot wound to the arm.

Emergency medical services transported the man to a hospital. KTRK said he was in stable condition.

The sheriff’s office told TheBlaze that charges are pending against the wounded suspect and that the names of his accomplices also are under investigation.

While KTRK reported that there was an exchange of gunfire between the homeowner and the suspects, police didn’t say if any of the suspects were armed and didn’t immediately reply to TheBlaze’s requests for comment on that detail.