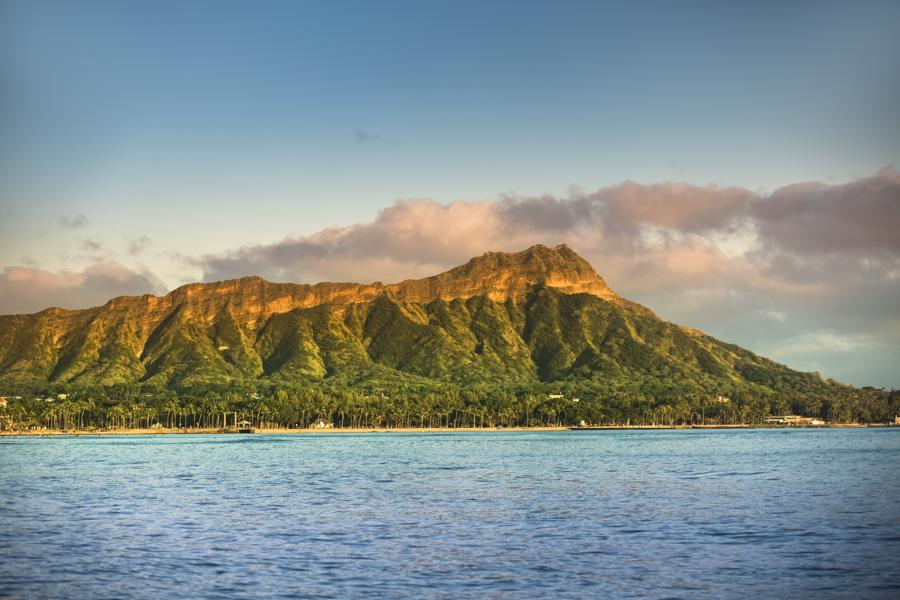 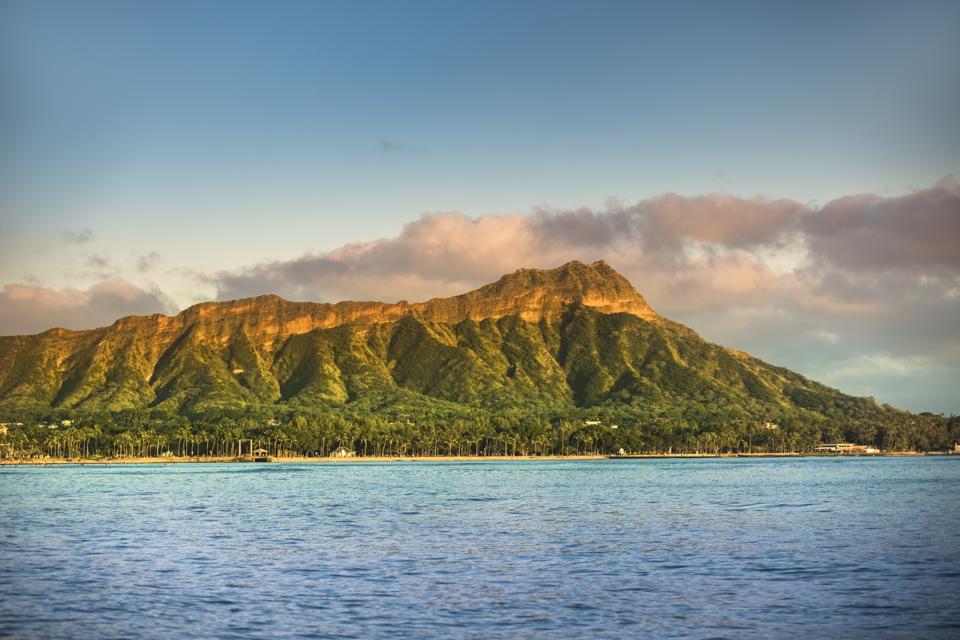 Hawaii shut down many of its parks and attractions this week, including Diamond Head.

Delayed testing has slowed the official number of COVID-19 cases in Hawaii, but the count has been creeping up in the last few days. On Thursday, Hawaii confirmed its 26th case, and with the increase in cases has come a flurry of action from local and state governments.

Here’s the latest on traveling in Hawaii:

Visitors Asked Not to Come

Earlier this week, Governor David Ige “urged visitors to stay away” in an effort to curb the spread of the virus in the islands. Considering that tourism is the State’s number one economic driver, this announcement will bring considerable economic pain.

“These actions may seem extreme to some of you,” Ige said. “But taking aggressive actions now will allow us to have quicker recovery once the crisis is over.”

The thought of having to cancel a trip to Hawaii becomes less painful when one considers that nothing will be open when they arrive. On Thursday, notice was sent out that all city parks will be closed until further notice in an effort to encourage social distancing and discourage people from gathering in large groups. Other famous attractions, like Pearl Harbor and Diamond Head, are also shutting down.

As of Friday March 20th, there is a 15-day ban on dining in at bars and restaurants on Oahu. The other islands are announcing similar bans. Already, many employees have been laid off and the number of unemployment claims has skyrocketed.

“It is now apparent that this crisis requires collective action to slow its progression in the United States,” the hotel said in a statement. “Guests will be asked to return to their home station as soon as they can make the necessary travel arrangements. We are waiving any cancellation or early departure fees for reservations during this time.”

More hotels will no doubt decide to close as the number of visitors to the islands continues to decrease and occupancy rates along with it.

If you do decide to fly to Hawaii despite the request to stay away, it doesn’t look like those arriving to the islands will get the typical aloha welcome in the coming weeks. All those arriving – including visitors and residents alike – are likely to be directed to quarantine at home or at their hotel for two weeks.

“We will have a new policy to decrease travel from the mainland for at least two weeks,” Lieutenant Governor Josh Green said. “People that have to travel here, everyone will have to quarantine for two weeks that’s the proposal we are moving to.”

Shelter in Place Being Considered

As things continue to develop, the government doesn’t look like it will stop short in its precautions. Local news outlets say that proposals are being considered that will ask everyone to shelter in place for at least 15 days, which would be combined with a complete shutdown of the state.

News DSMW - June 17, 2021
0
Some objected to the phrase “Independence Day” in the formal name of the holiday celebrating the end of slavery. Others said federal workers did not need another paid day off. ...
MORE STORIES