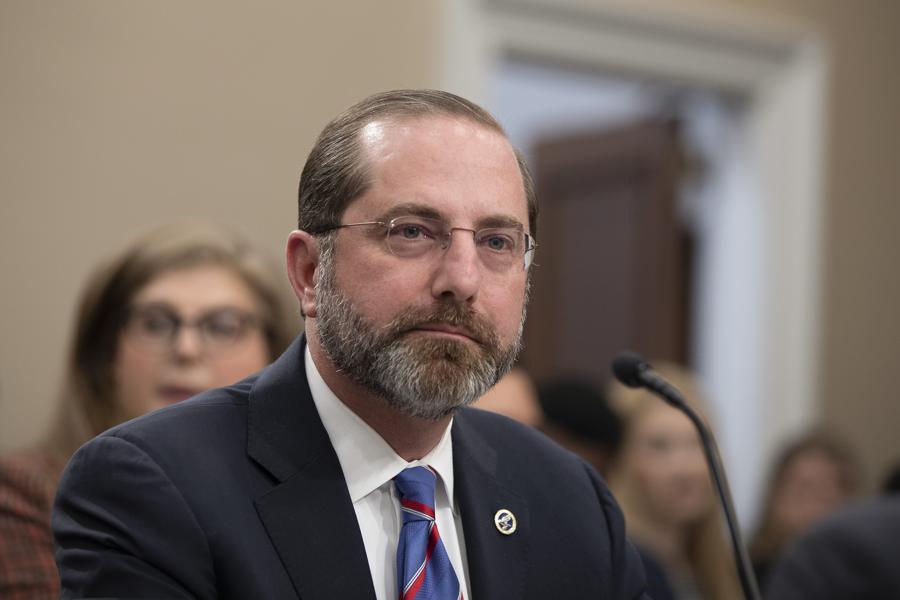 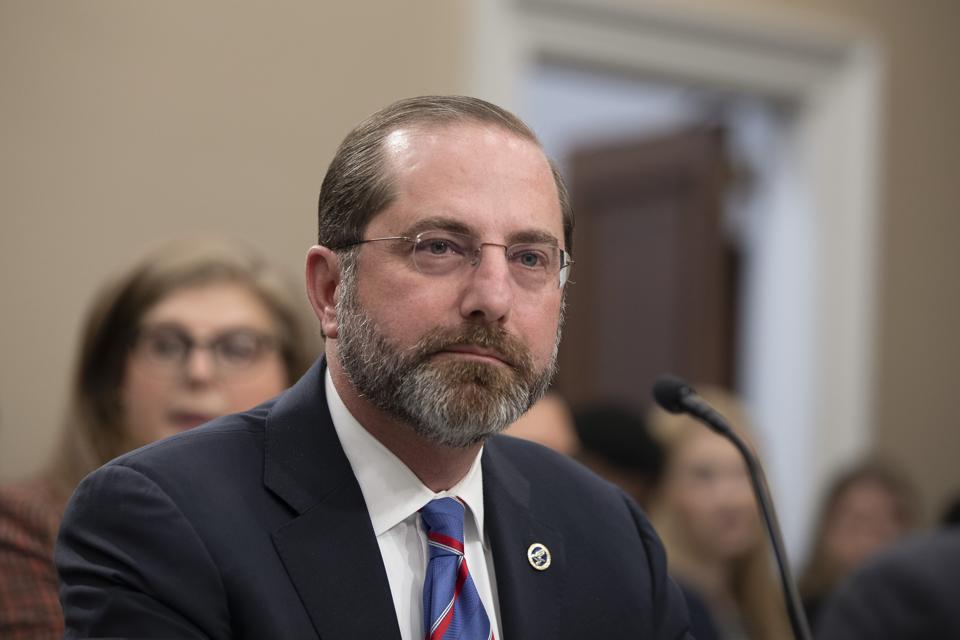 Topline: Health and Human Services Secretary Alex Azar has angered Democrats after suggesting that a coronavirus vaccine might not be affordable for all Americans and that the Trump administration could not cap its price because of the need for private sector investment in Covid-19 research.

“This is a global health crisis, and everyone should have the right to medication that will help protect them from this virus,” the public policy organization tweeted.

Schakowsky later tweeted: “I just gave [Azar] THREE chances to assure us that any #coronavirus vaccines or treatments developed with U.S. taxpayer dollars will be affordable and accessible to everyone and he flat out refused to do so. He’s giving #BigPharma a blank check to monopolize them instead.”

Other Democrats, including Senator Patty Murray (D–Wash.), piled on. Murray said: “A vaccine that’s just for rich people won’t do much to protect public health.”

Key background: There are now at least 60 coronavirus cases in the U.S., including one of unknown origin. On Monday, President Donald Trump asked Congress for $2.5 billion in funding to fight the virus, a request that Speaker Nancy Pelosi called “anemic.” Critics have zeroed in on  the Trump administration this week after the President appeared to downplay the disease, and attacked broadcasters for making the coronavirus “look as bad a possible” and rattling markets. Trump officially appointed Vice President Mike Pence to lead the government’s fight against coronavirus on Wednesday, a move which was met with criticism directed at Pence’s previous record dealing with public health issues, including when he voted to cut Planned Parenthood funding and later oversaw an HIV outbreak when he was governor of Indiana, which was linked to the closure of a vital PP testing site.

Global efforts to develop a vaccine against the pneumonia-like illness are being coordinated by the World Health Organization, but it will take months to yield results. More than 80,000 people across 47 countries have been infected with Covid-19, while around 2,800 have died in the outbreak that is thought to have originated in Wuhan, China.

Tangent: A Miami man, Osmel Martinez Azcue, who returned from a work trip to China recently could owe thousands, after he went to his local hospital to get a precautionary flu test. Azcue says his story highlights the prohibitive healthcare costs and how that could slow down the fight against public health crises, the Miami Herald reported.