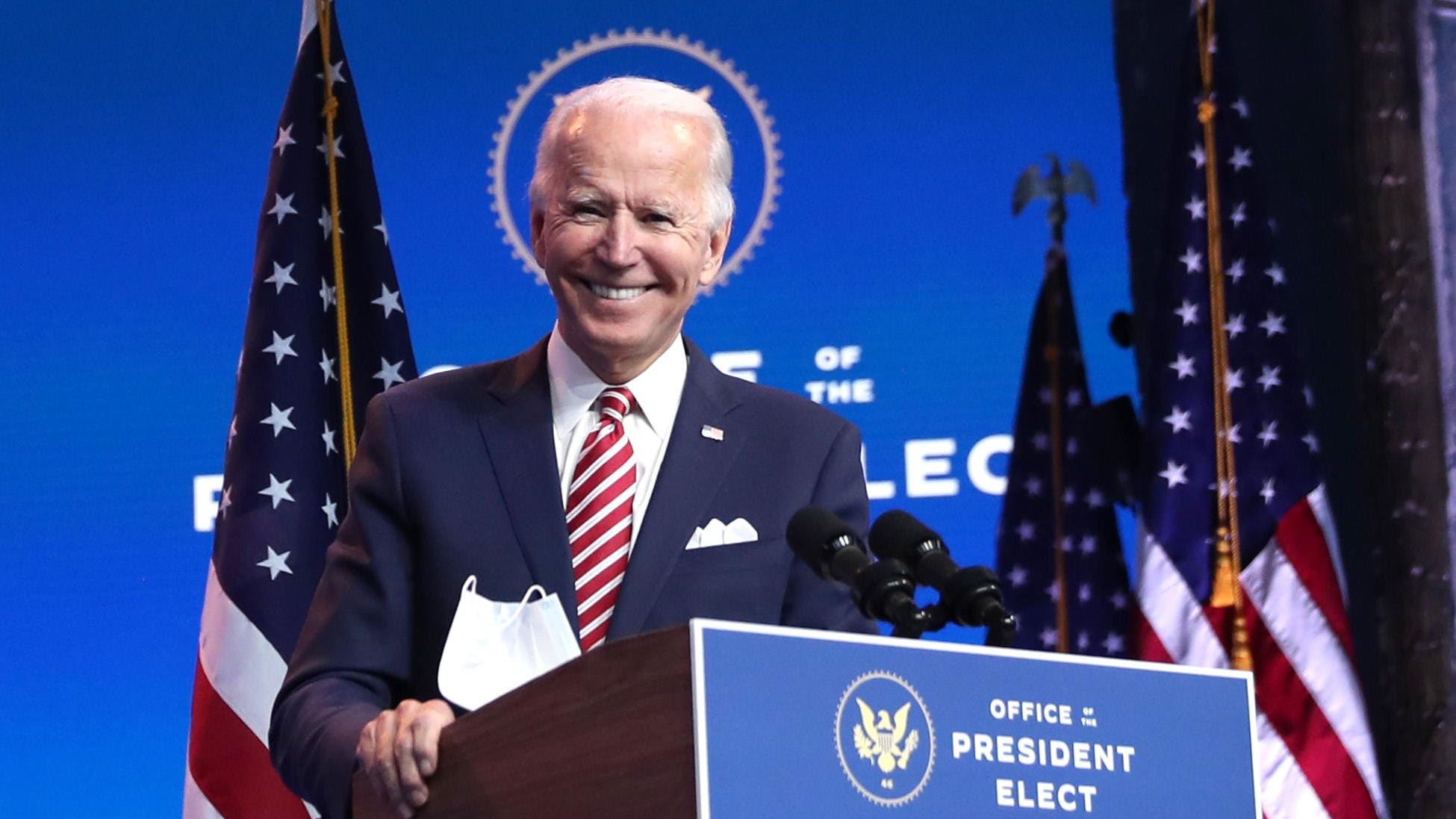 Michigan, Pennsylvania and Arizona face key election certification deadlines on Monday, while Nevada’s comes up on Tuesday, and the typically straightforward process may face some issues as the Trump campaign and its GOP allies attempt to challenge President-elect Joe Biden’s win. Here’s what to expect: 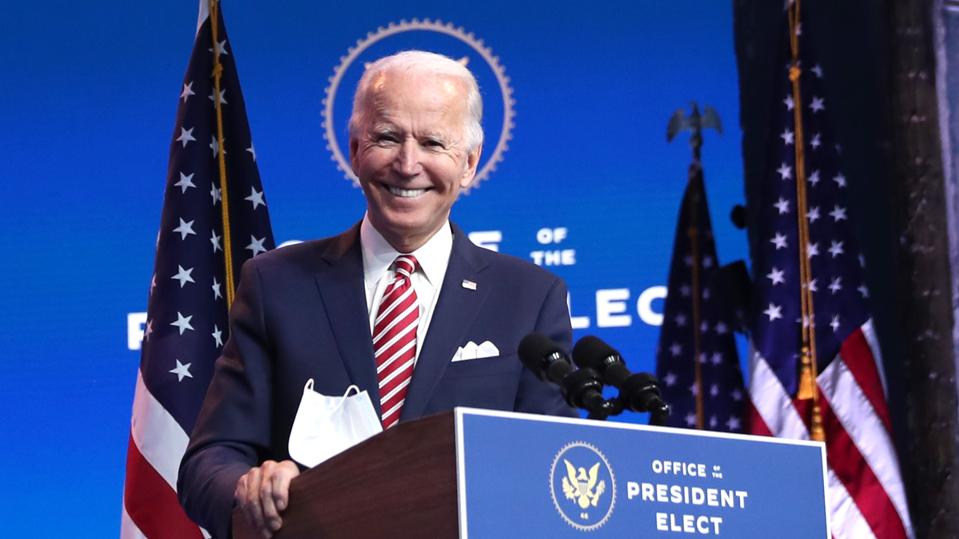 President-elect Joe Biden delivers remarks at a press briefing at the Queen Theater on November 16, … [+] 2020 in Wilmington, Delaware. (Photo by Joe Raedle/Getty Images)

Arizona: Counties were required to certify their results by Monday, with the state certification following on Nov. 30; there are no remaining major legal challenges in the state, and despite GOP pressure to delay, all counties have now certified their results.

Pennsylvania: Counties are required to certify votes by Monday, which will then be certified by the Secretary of State, though some counties have already said they will be certifying their results later due to delays, and while the final vote totals may be affected by ongoing litigation concerning certain types of mail-in ballots—including at the U.S. Supreme Court—none of the lawsuits affect enough ballots to stop Biden’s win.

Michigan: The state’s four-person Board of Canvassers will meet at 1 p.m. Monday to certify the election results, but while the state’s board of elections has recommended the canvassing board certify the results, the GOP is pushing for an audit—which may not be even allowed under state law and is unlikely to affect the results—and it’s possible the canvassing board’s two Republican members will vote against certification as a result, resulting in a 2-2 tie.

If the board does deadlock, the issue will go to the courts, who would likely order the board to certify the results—though if they don’t or there’s no clear decision by a “safe harbor” deadline on Dec. 8, GOP state lawmakers have warned of a “constitutional crisis” that could cause them to try and appoint their own electors, or Gov. Gretchen Whitmer could potentially try to appoint her own replacements to the board.

Nevada: Nevada counties already had to have certified their votes by Nov. 16, and statewide certification will come Tuesday by the state Supreme Court and Gov. Greg Sisolak—and though there are still some outstanding lawsuits aiming to challenge the election, including by the Trump campaign, previous challenges have already failed and the lawsuits are unlikely to succeed.

The certification of the election results in battleground states, while typically a routine measure, has become much more closely watched in this year’s presidential race, as the Trump campaign has attempted to challenge President-elect Joe Biden’s win despite Biden winning in the states by tens of thousands of votes. After previous court challenges aimed at targeting specific mail-in voting rules or ballots largely failed in court, the Trump campaign has reportedly pivoted to a strategy that hinges on blocking states from certifying their election results in an attempt to get Republicann state legislatures to overturn the will of the voters and appoint their own electors. That strategy has already been shot down by some of the key legislators who would need to get on board, however, and experts say it is unlikely to succeed. The expected certifications in Pennsylvania, Arizona and Nevada follow Georgia becoming the first major battleground state to certify its election results Friday.

Following the certification deadlines this week, Wisconsin also faces a certification deadline Dec. 1, and several counties are currently conducting a recount at the Trump campaign’s request, which is resulting in the campaign attempting to contest large numbers of ballots. The Trump campaign’s efforts to block Biden’s win are likely to continue even after states certify their deadlines: the campaign has threatened to file additional lawsuits in major battleground states and has requested another recount in Georgia, and the campaign could push for a recount in Nevada after it certifies its results. (Given the margin of Biden’s state wins, any recounts are unlikely to significantly change the results.) The Trump campaign has also signaled in court filings that its effort to block Pennsylvania’s results will continue after the state certifies its results, as the campaign has suggested the court could order the state to decertify its election results if they’ve already been certified. The campaign’s battleground state challenges could ultimately continue until the “safe harbor” deadline on Dec. 8, which is the last date by which states’ electors can be contested—even though election law experts have said that at this point there is essentially no chance that the campaign’s legal efforts will succeed and the results will be overturned.

Pa. counties expect to sign off on election results by Monday despite Trump’s attempts to delay certification (Spotlight PA)