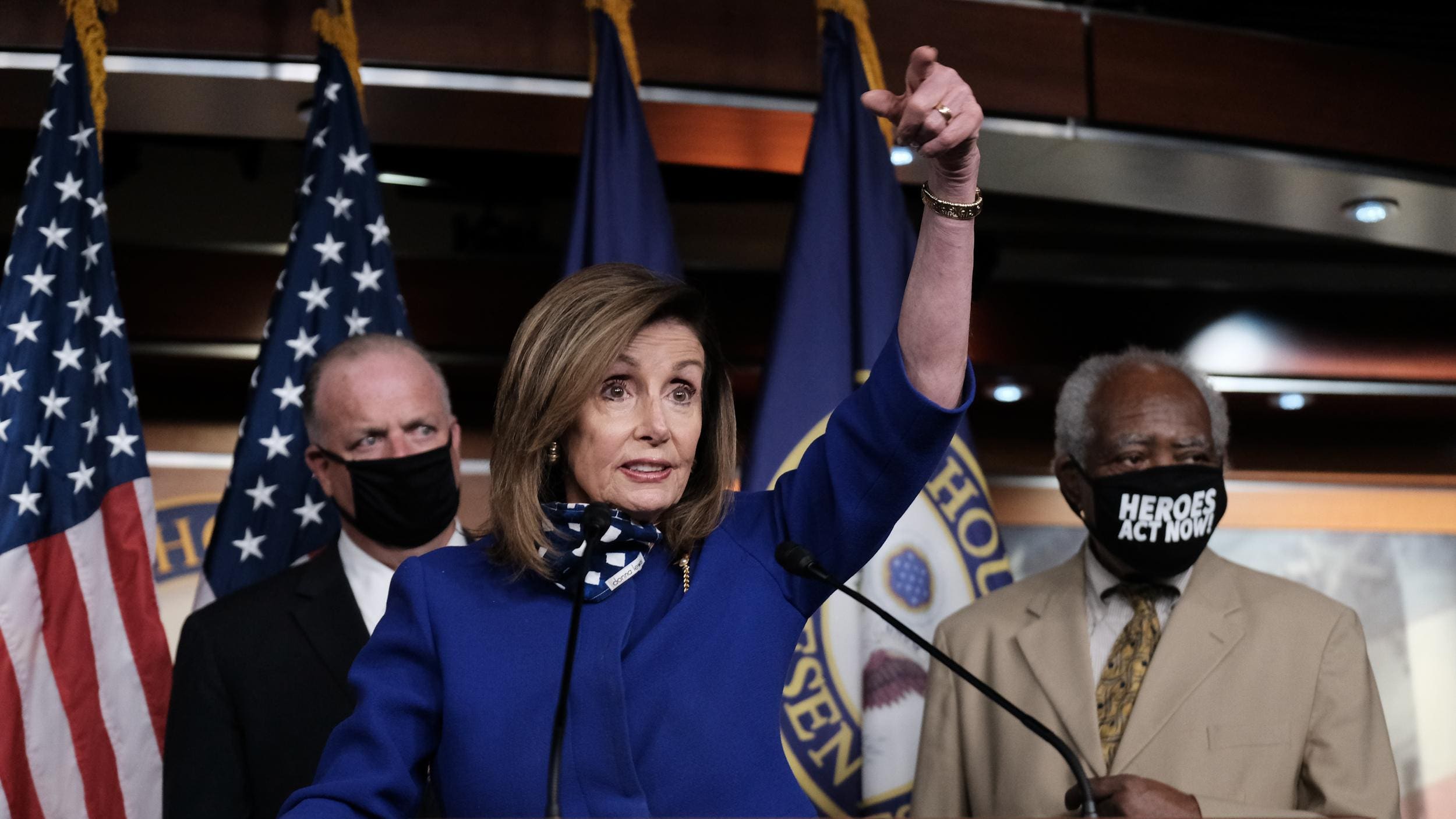 Senate Republicans unveiled a new coronavirus relief proposal Monday that would replace the extra weekly $600 unemployment aid (which end this week) with a 70% wage-replacement program—but state labor departments are scrambling to figure out how their overwrought systems would handle the payments. 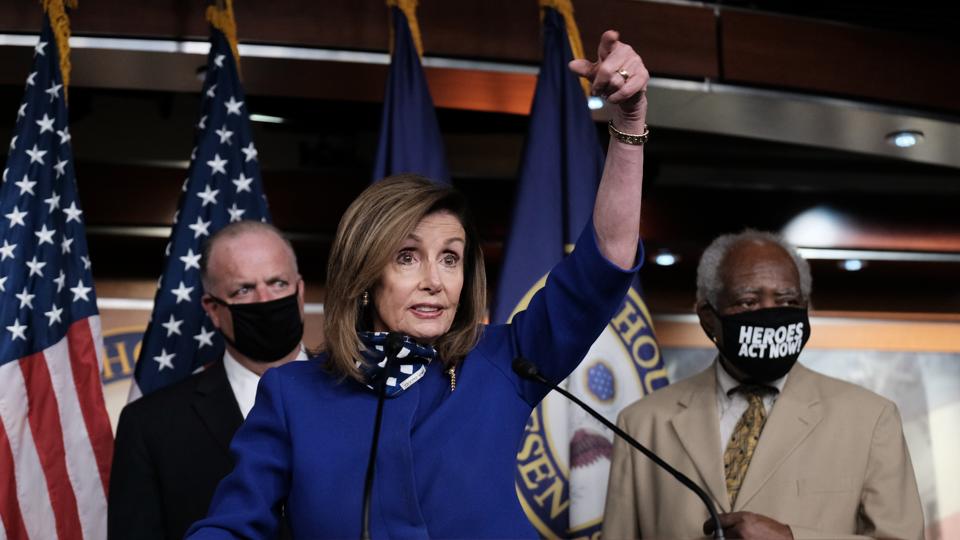 Rather than extending the $600-per-week federal unemployment supplement, the GOP’s proposal would cut the payment to $200 until states are able to figure out a way to implement the 70% wage-replacement formula.

The National Association of State Workforce Agencies first said it could take between 8 and 20 weeks for overwhelmed state unemployment offices to get their systems up and running under the new proposal.

One official at a state labor department confirmed that replacing the flat $600-per-week payment with a percentage of a worker’s previous wages would take significantly more time to implement.

“If the federal government chooses to change the rules and benefits, our assessment is that it will take 45 days to build the program,” a spokesperson from the Kentucky Labor Cabinet told Forbes. “We estimate it will take another three weeks to test the program and begin making payments to claimants.”

“We’re going to work as quickly as possible and are doing whatever we can to prepare,” a spokesperson from the Texas Workforce Commission (TWC) said, adding that the department is waiting for more details.

The New York State Department of Labor is holding off on any big plans until a bill passed in Congress; the agency noted, “We do not comment on proposed legislation. It would be premature to comment before a final bill is passed.”

The Florida Department of Economic Opportunity (FDEO) told Forbes that it is “actively monitoring the discussions being made by Congress” and “will work diligently with the U.S. Department of Labor to serve Floridians.”

State representative Anna Eskamani (D-Fla.) told the Associated Press that some Floridians are still waiting for their $600 payments, and that “the idea of changing the current process that has taken us months to put into place, that is still not even perfect, is a scary thought.

Around 20% of U.S. workers received unemployment insurance benefits in June, which is five times greater than the highest unemployment insurance recipiency rate previously recorded, according to research from JPMorgan Chase. What’s more, households that receive benefits soon after job losses showed no relative decline in spending, the firm found, while households that had significant delays in receiving unemployment benefits (due to processing delays) have seen large spending declines. Compared to those who still have a job, spending falls by 20% before receiving unemployment aid, which suggests that “delays have imposed substantial hardship on benefit recipients.”

On Monday, New York Sen. Chuck Schumer had harsh words after the plan was put forth on the Senate floor: “The Republican proposal on unemployment benefits, simply put, is unworkable. It will delay benefits for weeks, if not months, as we slide into a greater degree of recession.”

“The other issue that we have to focus on this week is the Washington aid package. The $600 unemployment check ends,” New York Gov. Andrew Cuomo told reporters over the weekend. “That is going to really cause havoc and tremendous distress for people. If the unemployment stops, Washington is playing politics, they have gridlock.”

The divide over the supplemental unemployment benefit will not prevent traditional unemployment from being paid out. “Whether something happens now or doesn’t happen at all,” people in Texas, for example, can stay on regular unemployment insurance for well beyond the standard 26 weeks, the TWC spokesperson pointed out. Combined with additional unemployment benefits from the CARES Act and other state extended benefits, Texans can for instance still get up to 59 weeks of unemployment, with an average payout of around $350 per week (separate from the $600-per-week in federal unemployment aid established under the CARES Act). That said, a new study found that over 30% of Americans said they could not make it more than a month without the additional $600 payments.

Where Is The Senate GOP’s $1 Trillion HEALS Act? Here’s What We Know About The Mysteriously Splintered Proposal (Forbes)