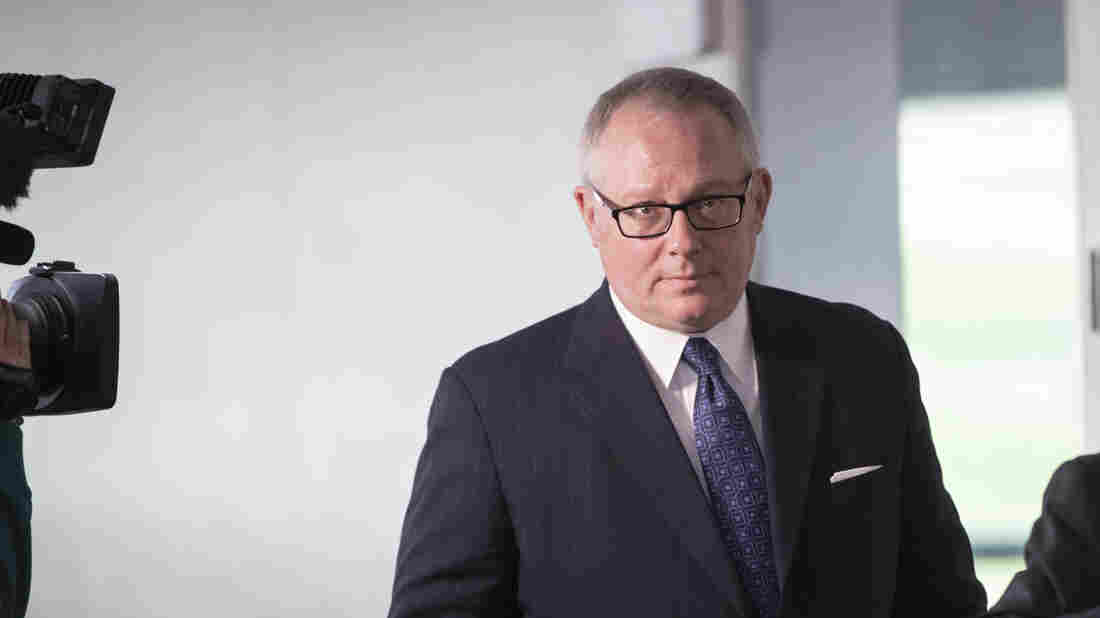 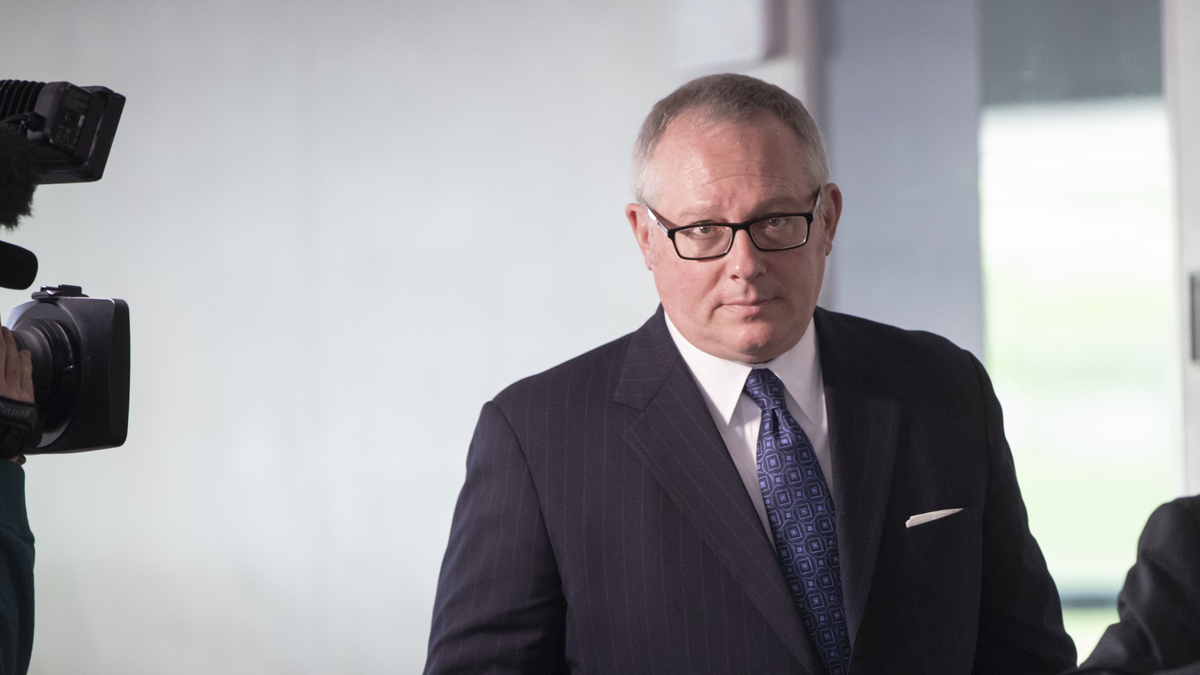 Michael Caputo, the top spokesman at the Department of Health and Human Services, confirmed to NPR on Tuesday that he made comments during a Facebook Live event on Sunday that have attracted attention and concern – but he said that some of the comments had been taken out of context.

The longtime political strategist did not dispute that he said he believes there are scientists at the Centers for Disease Control and Prevention who are trying to undermine President Trump and accused them of “sedition.”

Caputo also raised the specter of violence if Trump wins the election, saying: “The drills that you’ve seen are nothing. If you carry guns, buy ammunition, ladies and gentleman — because it’s going to be hard to get.”

Caputo’s remarks were first reported by The New York Times.

Caputo told NPR’s Franco Ordoñez that he had been doing the Facebook Live event on the porch of his Buffalo, N.Y., home with his two young daughters nearby, when a man drove by and threatened him in front of his children, which prompted his comments about violence.

He said he responded to the threat emotionally because his daughters were shaken and said he and his family has been harassed and threatened because of his political work.

“Since joining the administration my family and I have been continually threatened and in and out of criminal court dealing with related harassment prosecutions. This weighs heavily on us and we deeply appreciate the friendship and support of President Trump as we address these matters and keep our children safe,” Caputo, the assistant secretary of Health and Human Services for Public Affairs, said in a statement to NPR.

Caputo also noted he has been under pressure at work. He said that the Facebook Live event was done in his personal capacity, not as part of his job, and that he has done them for years.

Why was he in Buffalo, away from the HHS headquarters in the capital? According to the Times, Caputo also said that “I don’t like being alone in Washington” and that there were “shadows on the ceiling in my apartment, there alone, shadows are so long.”

Caputo’s remarks have led to calls for his resignation by congressional Democrats, including Sen. Patty Murray, D-Wash., and Rep. Rosa DeLauro, D-Conn.

“Mr. Caputo has claimed that the president personally put him in charge of his $250 million advertising campaign intended to help America to get back to normal. We now know this is a propaganda campaign that must be defunded immediately. It is not the mission of the Department of Health and Human Services to get the president reelected,” DeLauro said.

In addition, Democrats on the House Select Subcommittee on the Coronavirus Crisis sent a letter to HHS Secretary Alex Azar, seeking to interview Caputo and other top HHS officials “regarding efforts by the Trump Administration to block the publication of accurate scientific reports related to the coronavirus crisis.”

Critics say loyalists to the president are putting politics over science and filtering official statistics about the pandemic or giving distorted views about the prospects for a vaccine.

According to a report in Politico last week, Caputo and other officials tried to block or amend CDC reports, including the Morbidity and Mortality Weekly Reports, to make them appear more favorable to President Trump.

Caputo is a longtime political operative who worked on Trump’s 2016 presidential campaign. He also recently published a book titled The Ukraine Hoax: How Decades of Corruption in the Former Soviet Republic Led to Trump’s Phony Impeachment.

He was a spokesman for President George H.W. Bush’s reelection campaign and worked with Roger Stone, who was convicted of obstruction and making false statements during special counsel Robert Mueller’s investigation into Russian interference in the 2016 election. Stone’s sentence was commuted by Trump.

In the 1990s, Caputo lived in Moscow and did work for Russian President Boris Yeltsen.

What to know about Breonna Taylor decision: 100+ arrested in Louisville; protests sweep across US; lawyer says Ky. attorney general ‘failed’

Michael Jackson’s IV Drip From His Deathbed to Be Auctioned

News DSMW - September 24, 2020
0
"Cake Boss" star Buddy Valastro is facing a long road to recovery after his dominant hand was "repeatedly" impaled during a horrific bowling accident. The celebrity chef shared the news to social media on Wednesday. "I was involved in a terrible accident a few days ago," he......

What to know about Breonna Taylor decision: 100+ arrested in Louisville; protests sweep across...

News DSMW - September 24, 2020
0
More than 100 were arrested overnight. Two police officers were shot and a suspect is in custody. Breonna Taylor's family is outraged. Latest updates.        ...

News DSMW - September 24, 2020
0
Among other measures, Americans will no longer be able to import Cuban cigars or stay in hotels owned by the Cuban government. ...
MORE STORIES

What to know about Breonna Taylor decision: 100+ arrested in Louisville;...