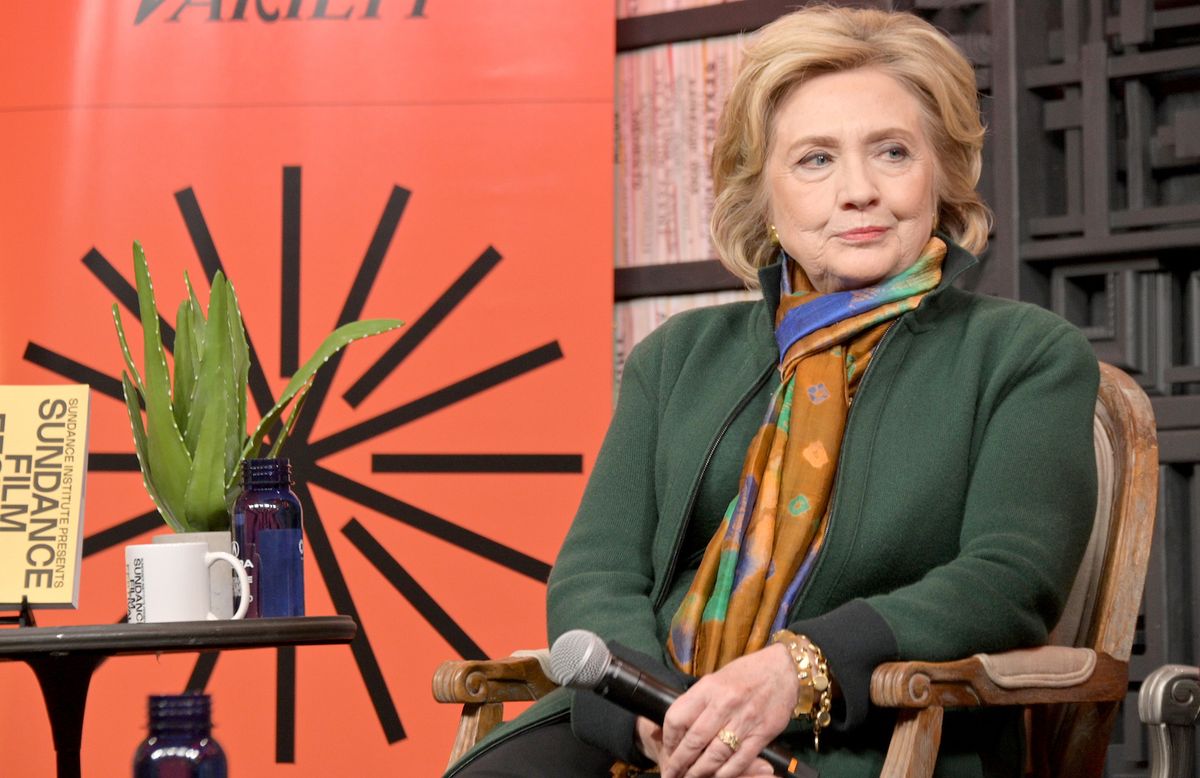 Hawaii Democratic Rep. Tulsi Gabbard is suing Hillary Clinton for defamation after Clinton suggested Gabbard was a Russian asset, but Clinton is refusing to be served with the lawsuit, according to Gabbard’s lawyer.

The attorney, Brian Dunne, told the New York Post that multiple attempts to deliver the $50 million lawsuit have been rebuffed either by Secret Service agents or Clinton’s legal representatives.

“I find it rather unbelievable that Hillary Clinton is so intimidated by Tulsi Gabbard that she won’t accept service of process,” Dunne said. “But I guess here we are.”

According to Dunne, the process server tried to deliver the lawsuit at Clinton’s house on Tuesday, but was prevented from doing so by the Secret Service.

The server was then told to deliver the lawsuit to Clinton’s lawyer, David Kendall — but Kendall allegedly claimed he could not accept the lawsuit on Clinton’s behalf, Dunne told the Post.

In October, Clinton called Gabbard a “favorite of the Russians” who was being groomed to run a disruptive third-party campaign. Although she didn’t name Gabbard, her spokesman, Nick Merrill, said “if the nesting doll fits…” when asked if Clinton was referring to the Hawaii Democrat.

Gabbard responded at the time by calling Clinton the “personification of rot that has sickened the Democratic Party” and challenged her to join the Democratic primary.

“Clinton has not gotten over her loss in that (2016) election and still dwells on what happened,” the lawsuit alleges. “Clinton blames many persons for her loss. One of them is Senator [Bernie] Sanders, whom Clinton blames for being late to endorse her during the 2016 campaign. But Clinton reserves a special hatred and animosity for Tulsi—who never endorsed Clinton, did not campaign for her, and to top it off, gave the nomination speech for Senator Sanders at the 2016 Democratic National Convention.”