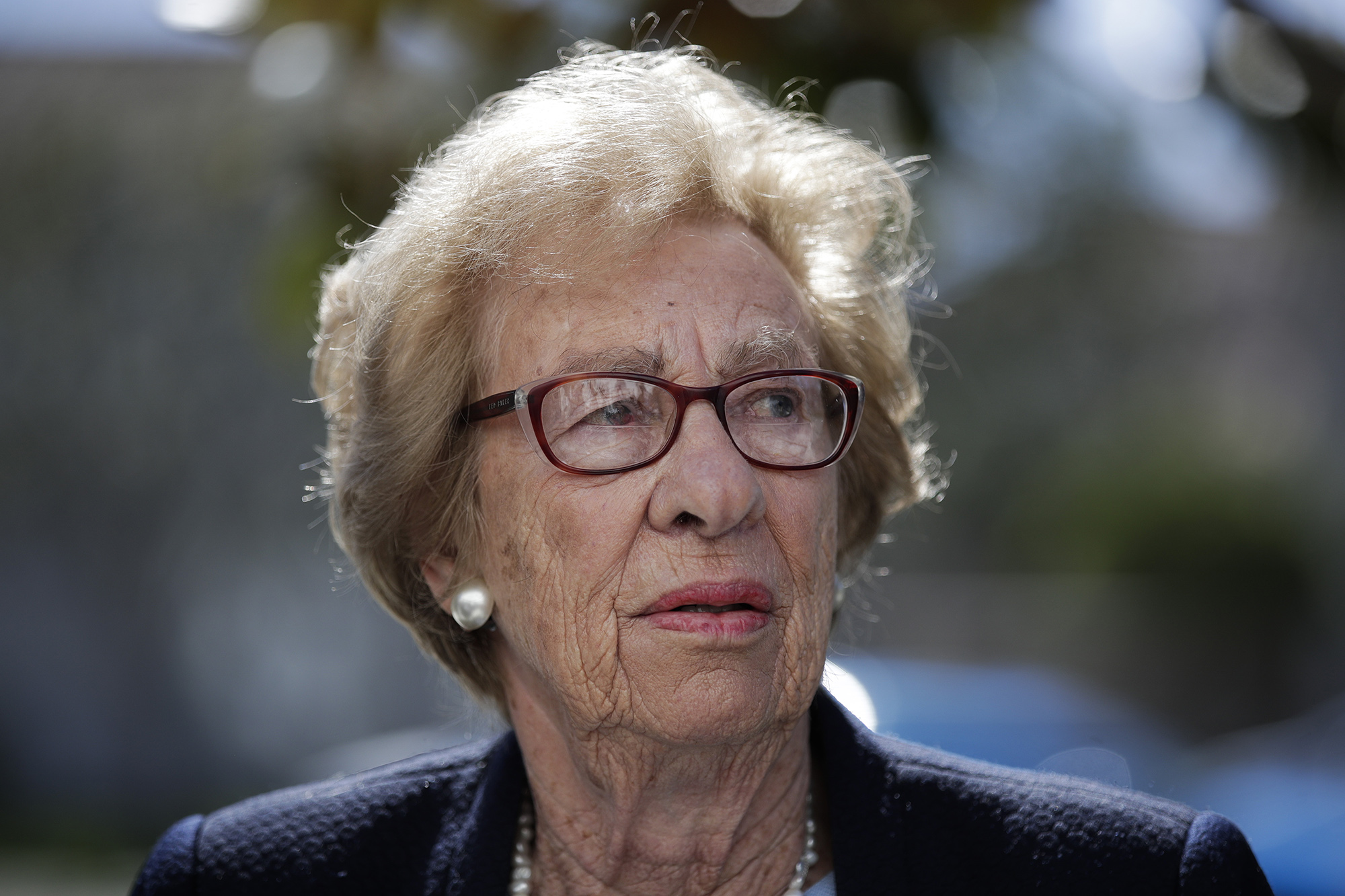 Holocaust survivors are demanding Facebook remove posts denying that the genocide they escaped ever happened. The survivors are speaking out in a social-media campaign launched Wednesday by the Conference on Jewish Material Claims Against Germany, which argues that Facebook has been too lenient towards Holocaust deniers. The Claims Conference plans to post a new video… Continue reading at New York Post