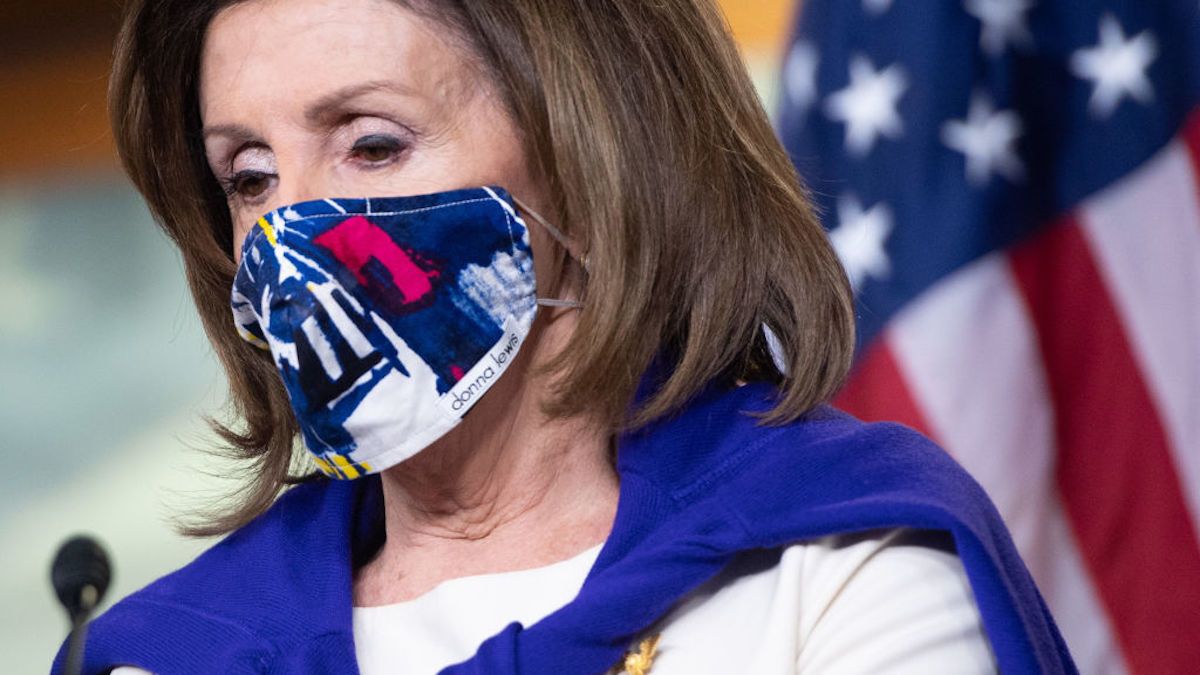 Republicans in the House of Representatives, led by Minority Leader Kevin McCarthy (R-Calif.), have filed a lawsuit against Speaker Nancy Pelosi (D-Calif.) in attempt to thwart the chamber’s new proxy voting rule that will allow members of Congress to vote on behalf of up to 10 other members.

Under the pandemic-driven rule change, passed without any GOP votes last Friday, for the first time in the nation’s history, members will be able to direct other members to vote on their behalf as well as attend committee meetings virtually.

Though the rule is intended to be a temporary 45-day solution, Roll Call reported that Pelosi has the power to lengthen or shorten the proxy voting period based on public health information provided by the sergeant-at-arms.

At least 20 other Republican lawmakers joined McCarthy on the lawsuit, which argues that the Constitution requires a quorum, or a majority, of lawmakers to be physically present in order to conduct business, and thus proxy voting is unconstitutional.

In a tweet announcing the lawsuit, McCarthy blasted the rule change as an “unconstitutional proxy voting scheme.”

“This week, House Democrats will break over 230 years of precedent and allow Members of Congress to vote by proxy on the House floor,” McCarthy wrote in a separate statement. “This is not simply arcane parliamentary procedure. It is a brazen violation of the Constitution, a dereliction of our duty as elected officials, and would silence the American people’s voice during a crisis.”

Pelosi fired back after hearing news of the lawsuit, calling it a “sad stunt.”

“The House’s position that remote voting by proxy during a pandemic is fully consistent with the Constitution is supported by expert legal analyses,” she added in a statement of her own. “Further, the Supreme Court made clear over a century ago that the Constitution empowers each chamber of Congress to set its own procedural rules.”

Since the rule passed the House last week, 67 Democrats have submitted letters to the clerk’s office designating another member to vote on their behalf. No Republicans have submitted a letter.

According to the clerk’s office, “Members designated as proxies may only cast votes on behalf of other Members once they have received separate exact instruction with respect to each vote.”

Senate Majority Leader Mitch McConnell (R-Ky.) chimed in on the controversy during a speech on the Senate floor last week, blasting Democrats for “playing games with the Constitution so they can continue their never ending spring break well into July.”