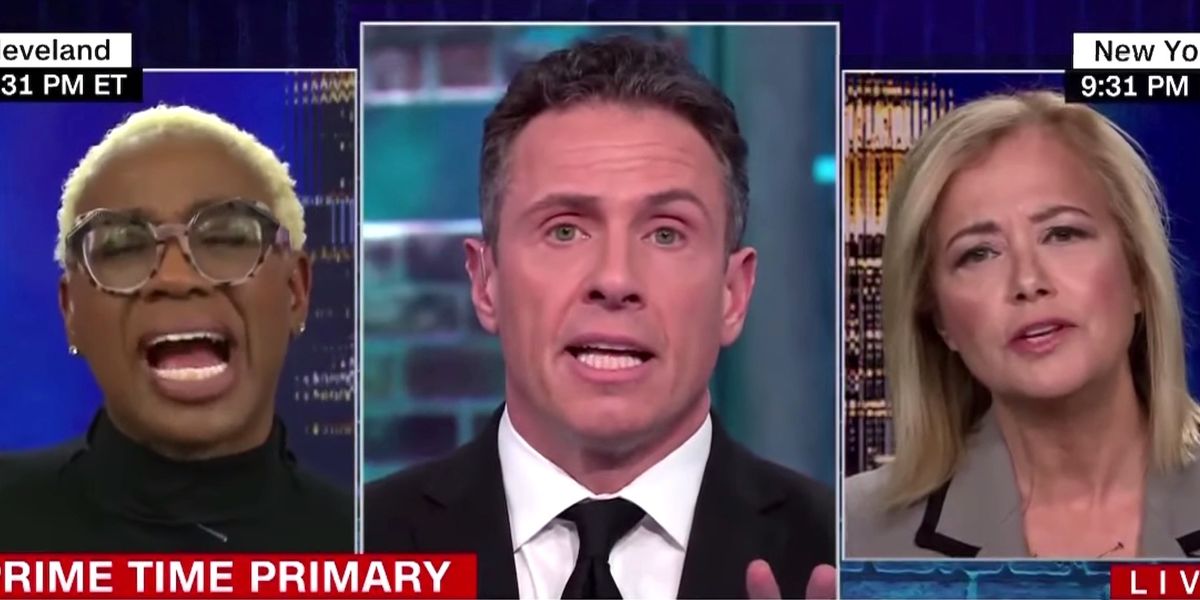 CNN broke out into an unhinged screaming match when a defender of Joe Biden challenged a surrogate for Sen. Bernie Sanders (I-Vt.) on Thursday.

Hillary Rosen, a Democratic strategist and CNN contributor, disagreed with an interpretation of the words of Martin Luther King Jr. from Nina Turner, a former state senator and a co-chair for the Sanders national campaign.

Turner implied that Biden was one of the “white moderates” that MLK warned about in his famous “Letter from a Birmingham Jail.” Rosen countered that Biden had not been one of those who was silent, but that he had fought on the side of civil rights for blacks.

“What he said was that we should worry about the silence of white moderates,” said Rosen. “And what we have in Joe Biden is a man who is not silent. He has a long record.”

Turner fired back again to castigate Biden, and Rosen interrupted her.

“You know what, don’t use Martin Luther King Jr. against Joe Biden, you don’t have that standing!” exclaimed Rosen. “I’m sorry, you don’t!”

“First of all,” Turner fired back, “don’t tell me what kind of standing I have as a black woman in America! How dare you! First of all you’re dipping into something that I have to say!”

“You have a lot of standing as a black woman in America, you don’t have the standing to attack Joe Biden using Martin Luther King’s words!” shouted Rosen.

“I didn’t attack anybody, you’re taking it that way!” claimed Turner.

“Listen, don’t dip into what I have to say about the Reverend Dr. Martin Luther King Jr.,” exclaimed Turner. “How dare you, as a white woman!”

“That’s not what I said,” said Rosen.

“No, no, tell me what I’m supposed to feel and what I’m doing right now!” exclaimed Turner. “Chris, I didn’t jump in on her though, and she wants to jump in on me?!”

CNN host Christ Cuomo ended the feud amicably by the end of the segment.

Here’s the video of the altercation: