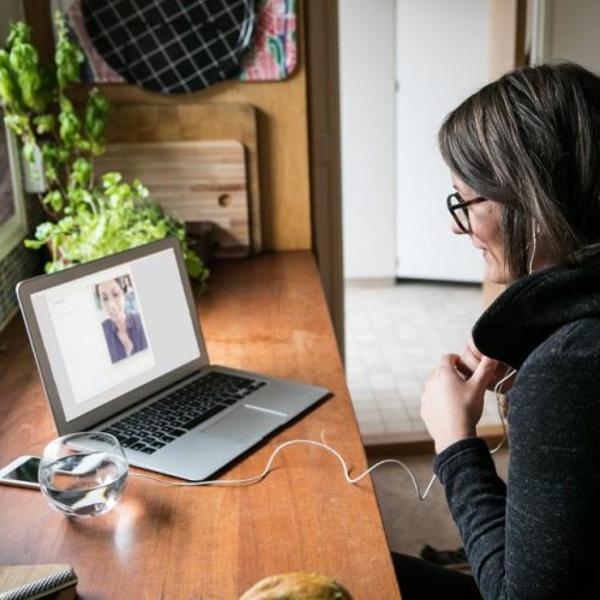 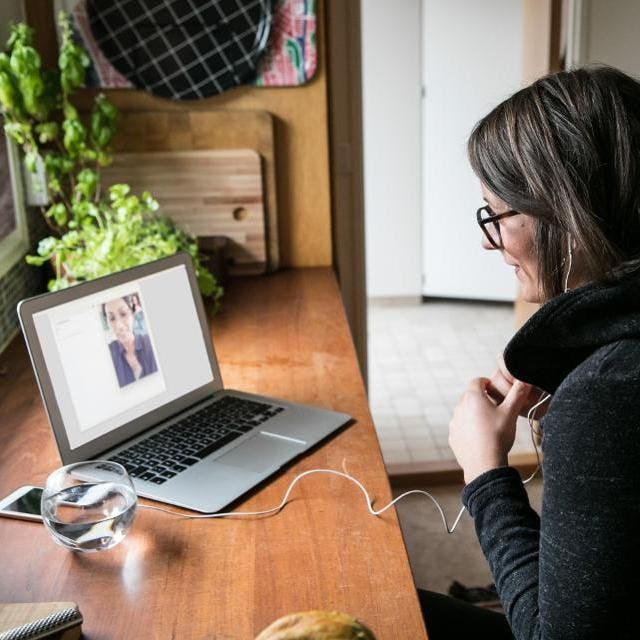 Whether you are coaching a formal leader in an organization, or you’re just trying to lead as a congregant in your church or a member of your family, the current pandemic makes you what I call an in extremis leader.

In extremis leadership (in extremis being Latin for “at the point of death”) is leading under conditions where decisions can influence people’s physical well-being or survival. In extremis leadership is taught to new leaders in military service academies, specifically the Air Force and Army, and in other military schools around the world, including the Israel Defense Force Military Psychology Center and the Japanese National Defense Academy. The concept is based on research done in Iraq in the early 2000s and with military and civilian leaders at West Point.

The principles inherent to leading people who are afraid are important because people’s need for leadership changes in times of concern. It all pivots on trust.

The first principle for coaches to consider is called inherent motivation. Under threat, people are already aroused, even when they don’t outwardly show it. Therefore, in extremis leaders have to avoid energetic cheerleading or showing fear or anger. It’s a challenge for many leaders who, in more routine times, feel that they have to inject excitement or enthusiasm into a group. People need a calming influence, not a motivating influence, when under threat. They are distrustful of leaders who spin them up because they sense the crisis may become worse, and if the leader is already animated, where will they be when things are even worse?

The second principle of in extremis leadership is outward orientation. Coaches should help guide leaders to adopt a focus on the challenges of their work and the externals that are threatening them because such a focus mutes the emotions of fear or anger. The best leaders can create the same focus in the people around them. In addition to muting unproductive emotions, outward orientation is terrific for problem-solving and learning. It creates the conditions for people to come up with creative, breakthrough solutions to problems, so now is not the time to ease up on anyone. Leaders should gently push their teams to focus on solutions. They will come through for the leader.

Third, coach leaders to demonstrate shared risk. People trust those who lead from the front. Leaders need to show that they have “skin in the game” and ensure that when it comes time to leave the house to pick up food or a UPS package, it’s the leader who steps up. Leaders who shrink from personal risk relative to those they are leading are not worthy of trust.

Next, leaders should be coached to show a common lifestyle with the people they lead. People want to feel closer to their leaders when under threat because people feel less concern about leaders throwing them under the bus in a furlough or for the mere convenience of the company. In the current crisis, executive leaders fleeing to their vacation homes while their employees tough it out in the trenches is becoming a sad iconic image. Leaders who do that are literally leaving their people behind and will need to repair a significant decrease in trust with the rank and file as a result.

The final key feature of in extremis leadership is a special relationship between the competence of the leader and loyalty shown to others. Under threat, people’s focus on leader competence skyrockets. They have to believe that the leader’s decisions are in their best interest, as well as that of the company’s. It’s so pronounced that people who used to be collaborative often change, and they just want a strong, competent leader to tell them exactly what to do — like a physician describing a treatment plan to a patient.

In order for this shift to occur, coach the leader to project high confidence. Concurrently, make sure the client becomes worthy of trust because of their demonstrated loyalty to the people who work with them. Confidence is projected by calm and by a history of people seeing the leader make good decisions. Loyalty is created by an authentic concern for others. Leaders who lack either quality will be ineffective in influencing others who are under threat.

We are coaching leaders in the most challenging of times. In some ways, though, people are even more ready to be organized and united than before the pandemic. Give some thought to how you are influencing others as a coach, leader, teammate or family member. You’ll be in a much better position when this crisis abates.