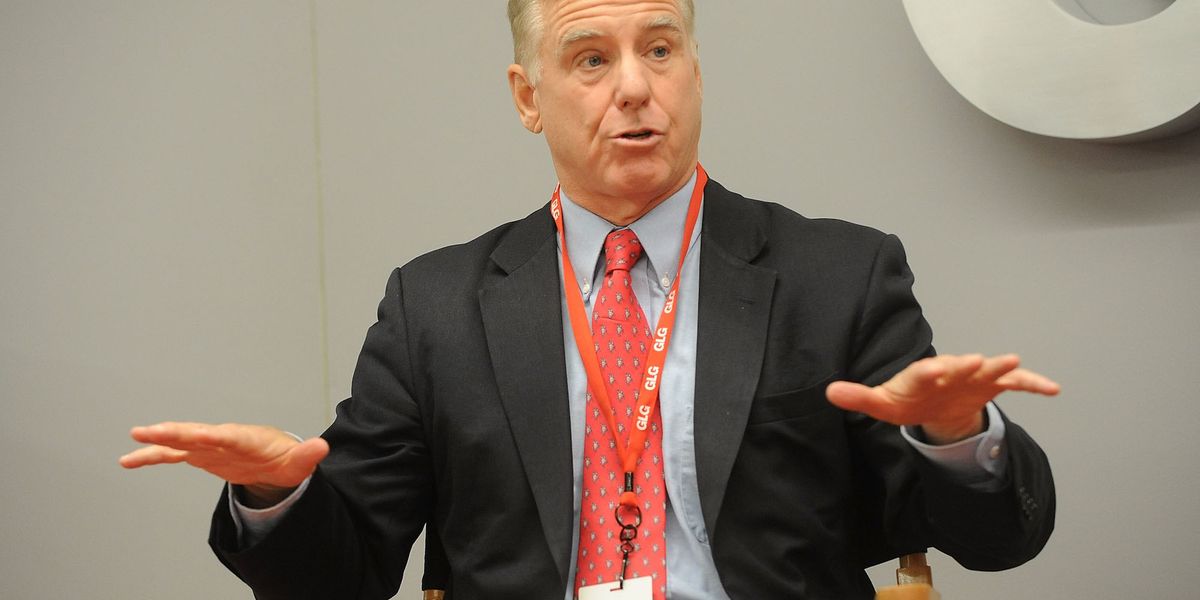 Former Democratic presidential candidate Howard Dean said that he is boycotting MSNBC in order to pressure the network to stop airing the coronavirus task force media briefings that include President Donald Trump speaking.

“I just told MSNBC I wasn’t going on their shows as long as they were broadcasting trump’s press conference,” he tweeted on Tuesday.

“I won’t make much difference if it’s just me but if 50 of you did it it would make a difference,” he added.

Many on the left and other critics of the president have scolded the news networks for airing live the president’s remarks almost daily about the government response to the coronavirus pandemic.

Defenders of the president have noted that many of his critics were complaining that he didn’t give enough access to the media to question him prior to the pandemic.

Dean has been a vocal opponent of the president. The former Vermont governor made headlines when he wondered aloud on social media if then-candidate Donald Trump was a “coke user” based on sniffing he had seen during the presidential contest in 2016. He also claimed in 2017 that hate speech isn’t protected under the Constitution.