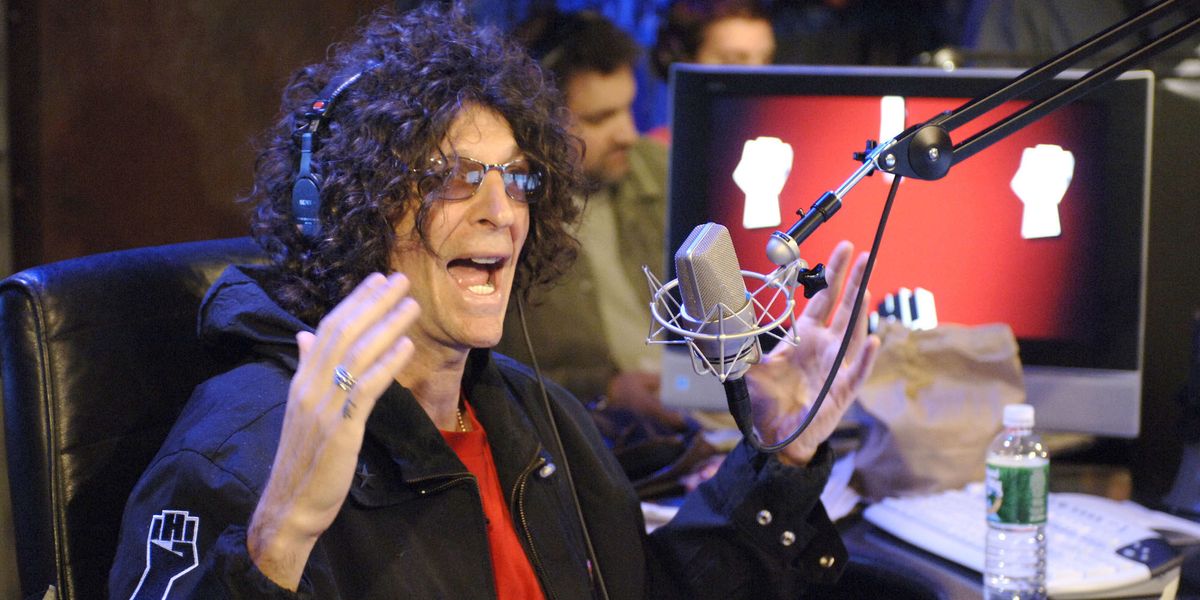 Talk radio icon Howard Stern declared that he is “all in” for Democratic presidential candidate Joe Biden, and then added that he wanted Trump supporters to drink bleach and die.

Stern made the comments on his SiriusXM show after criticizing President Donald Trump for pondering aloud during a coronavirus task force media briefing if disinfectant or ultraviolet light could be used to combat the pandemic. He later said he was being sarcastic.

“What’s it going to take? I don’t get it,” Stern said about Trump’s comments. “I don’t think there is anyone left who will vote for him.”

He made his endorsement later in the show.

“You see the wall that’s right next to you, I’ll vote for the wall over a guy who tells me that I should pour Clorox into my mouth. Listen, I think we are in deep s**t. I think we could have been ahead of this curve,” he added.

“I would love it if Donald would get on TV and take an injection of Clorox and let’s see if his theory works. Hold a big rally, say f**k this coronavirus, with all of his followers, and let them hug each other and kiss each other and have a big rally,” Stern continued.

“And all take disinfectant and all drop dead,” he added.

Stern has said previously that he helped Trump win the presidency in 2016 by having him on his talk show. But he added that he was rooting for Hillary Clinton to win. He also claimed that Trump asked for his endorsement and Stern refused.

[embedded content] Preview: Howard Stern on Donald Trump, as a guest and a president www.youtube.com