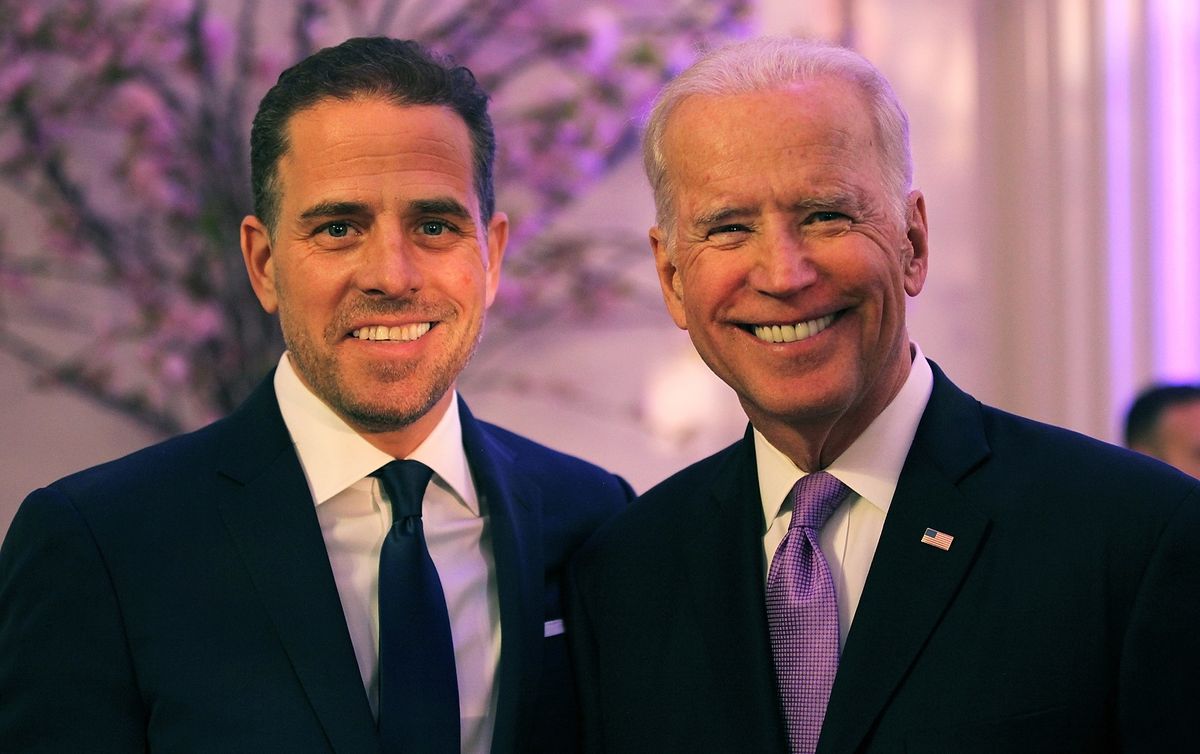 Hunter Biden, son of Democratic presidential candidate Joe Biden, has agreed to pay child support to the mother of one of his children, earning a delay in contempt proceedings from a court that ordered him to hand over his financials.

Lunden Roberts, 28, an Arkansas woman who was formerly a stripper in Washington, D.C., has been fighting for Biden to provide support for the 17-month-old boy they share together. Earlier this month, Arkansas Circuit Clerk Judge Holly Meyer officially declared Biden, 49, to be the child’s biological father citing a DNA test, following months of Biden claiming otherwise.

After Biden apparently failed to hand over sufficient financials, Judge Meyer ordered him last week to appear before her court Jan. 29 to explain why he shouldn’t be held in contempt, Page Six reported.

But that contempt hearing has now been pushed back to March 1, after Biden agreed to pay Lunden child support in a court filing posted today.

The amount of temporary monthly support has been redacted in the document, and Judge Meyer wrote that the amount may be amended later “to rectify any inequities that might result from setting support without having all of the relevant information.”

The judge added, “the Court reserves the judgment on temporary and final child support until after adequate discovery is completed and relevant evidence is available for a child support determination.”

Judge Meyer previously issued a protective order to keep Biden’s financials private in the lawsuit. The case is high-profile given questions over the income Biden received from foreign business deals — particularly from Ukrainian gas firm Burisma, where Biden served as a board member during and after his father’s time as vice president and point man to the nation during the Obama administration.

Biden is accused of using his father’s name and influence to gain a spot on the board — in a position that paid at least $50,000 a month — despite his apparent lack of credentials and background for the job.

Burisma has been under multiple corruption investigations in Ukraine, and Biden’s connection to the firm continues to fall under scrutiny as House Democrats seek the impeachment of President Donald Trump over allegations that the president sought to have Biden’s involvement with the firm investigated.

On Monday, White House defense team member and former Florida Attorney General Pam Bondi made Hunter Biden’s involvement with Burisma a focus of her argument before the Senate, Townhall reported. Bondi told the upper chamber, “Multiple House Democrat witnesses, including those from the Department of State, the National Security Council, and others, unanimously testified there was a potential appearance of a conflict of interest.”