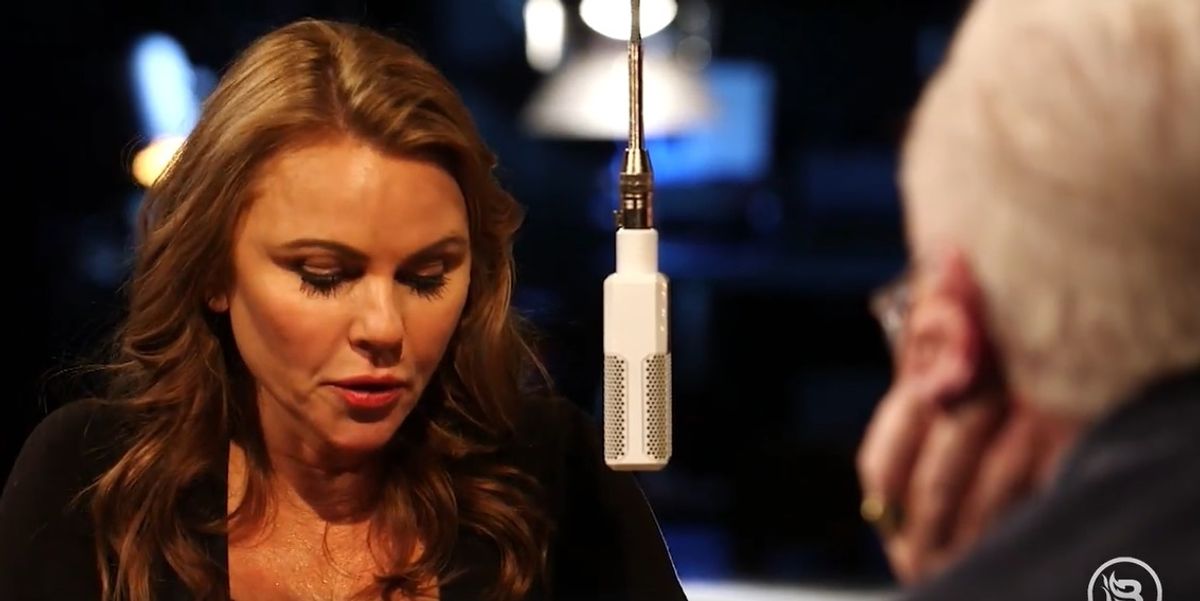 Today’s journalists are expected to fall in line with the media narrative. If they dare to do real journalism — they’d better watch their backs.

South African-born investigative journalist, Lara Logan, has built her career on the front lines of history, and she’s paid a heavier price for truth than most can imagine — targeted and smeared by the media, not to mention the brutal atrocities she’s lived through in the field.

Lara joined Glenn Beck in the studio to talk about her remarkable career reporting from active war zones and everything she’s learned about the left’s media “playbook” for spreading disinformation, launching smear campaigns, and using pressure tactics to promote a radical progressive agenda.

“Go back and look at the documents produced in, I think, 2012 about gun control and how to guide people through that movement and make your case. It literally says, ‘Don’t take on this argument. Don’t take on the Second Amendment … because that doesn’t work. Use the emotional argument. That’s the playbook, and it’s the playbook across all different platforms,” Lara told Glenn. “I can prove this isn’t a conspiracy because those documents exist.”

Use code GLENN to save $10 off one year of your subscription.