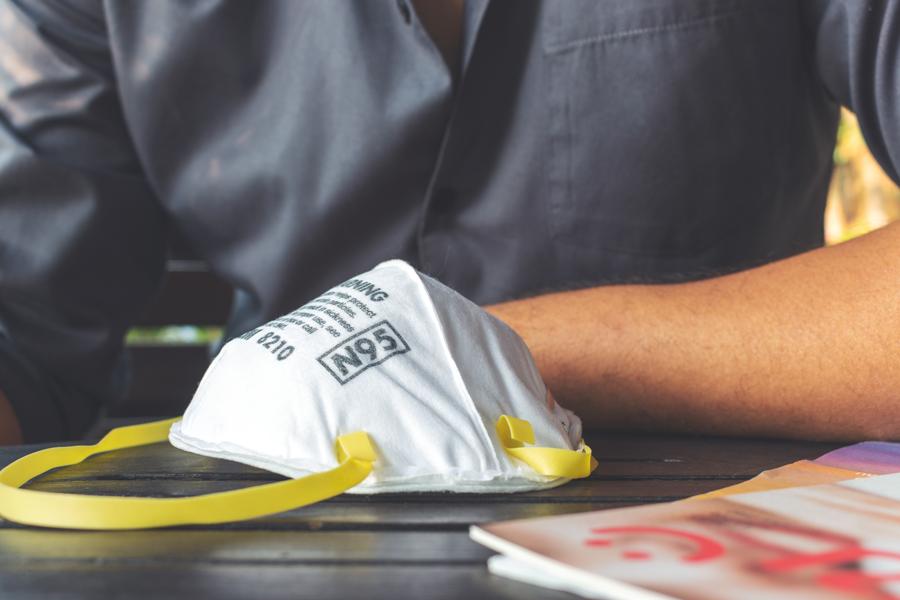 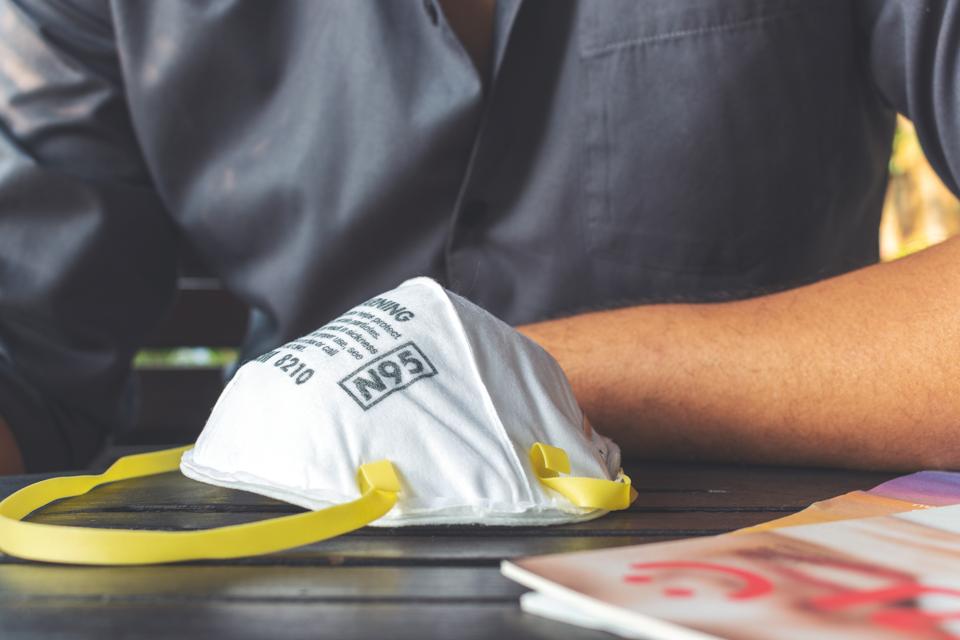 You never know what a new day will bring. What started as an early morning call with a friend to help get N95 masks to hospitals in desperate need turned into a roller coaster of contacts in a frenzied, pandemic-driven market. For the next 10 hours, I sat in on calls between brokers selling masks and potential buyers, watching the psychology of market pressures play out in real time as millions of masks changed hands in a matter of hours.

The buyers—from state government purchasing departments and hospital systems representing facilities throughout the Northeast, Midwest and California—expressed desperation for masks to protect their healthcare workers, but in the end not a single deal was completed with any of these groups, and millions of masks were earmarked to leave the country, purchased by foreign buyers.

In the interest of brevity, I’m going to summarize what I learned below and then jump into a bit more detail.

My main contact in this frenzy was a medical supplies broker named Remington Schmidt who spends nearly every working hour of the day on phone calls trying to make deals between potential buyers and sellers with personal protective equipment (PPE) available to sell in the U.S. and abroad.

“This is the craziest market I’ve ever seen,” he told me between calls while scanning through a stream of text messages from sellers and other brokers.

Like most brokers in this market, Remington was representing other products before the COVID-19 outbreak and jumped into action to sell masks when the need arose. Just a couple of weeks ago he was selling hazmat suits.

When contacting potential buyers, Remington needs two things to secure a deal with a seller: a letter of intent to purchase and proof of funds.

“If you are working with a seller who has masks but you can’t quickly show proof of funds, someone else is going to buy them,” he told me.

And I watched that happen repeatedly throughout the day. Buyers from state procurement departments and hospital systems expressed desperate need for masks but the deals bogged down when it came to providing proof that they could commit and follow through. In the meantime, another buyer provided proof of funds and the masks were gone sometimes within the hour.

The masks in play are those we’ve been hearing about in every press conference since the pandemic began: N95 3M™ brand masks, mainly in model types 1860 and 8210, which, according to 3M™, are “NIOSH (National Institute of Occupational Safety and Health) approved for at least 95% filtration efficiency against certain non-oil based particles.” Some buyers are also looking for alcohol-based sanitizer sprays, hospital gowns and a few other items, but mostly the demand is for N95 masks. And the demand is only getting more intense as hospitals rapidly run low on the supplies they have due to increased need for masks to protect staff as numbers of COVID-19 infections, and suspected infections, increase each day.

Remington explained that his business is all about networks. “It’s a contact to contact to contact market.” Through his network of contacts, he finds a seller with masks in a warehouse—several million masks in each lot—and attempts to link the product with buyers in need.

I felt like I was getting whiplash throughout the day by the insane pace of negotiations and how often the price point changed as the market frenzy continued. Prices ranged from anywhere between $6 – $7 per mask depending on volume and location. The same masks were selling for closer to $4 just a week before.

Remington received text updates from his network about ever-changing quantities of masks in Houston, New Jersey, Miami, Los Angeles and other U.S. cities, along with cities in Canada and the UK. I was astounded by the numbers of masks at these locations. At one point he received an update that 43 million masks were available in New Jersey, in the same time frame that federal and state leaders were saying in press conferences that they were “scouring the globe” for masks. But the masks in New Jersey, along with many million more, didn’t go to any domestic buyer. Instead, according to the broker, they were all purchased by foreign buyers.

“Most of the masks are leaving the country,” he told me.

That is not the case in countries that have cracked down on exports, he added, but as of now the U.S. is allowing many types of medical supplies to leave the country even as states and hospital systems are expressing desperate need for masks and other PPE.

While he is aware of brokers selling masks that will leave the country, Remington doesn’t participate in those deals. “This is a national crisis and we need these masks in the country,” he said.

Scrutiny in the market is sky high. People are understandably concerned about being taken in scams. The insanity of this market has created opportunities for fraudsters claiming to sell everything from masks to hospital gowns to ventilators, and every potential buyer is on guard to avoid being the next victim. More than once, a representative from a potential buyer also noted concerns about price gouging.

“Some people don’t understand that the market sets the price,” Remington said.

I read through a list of mask lots sent to him from U.S. sellers along with their expected price points and, at that time, none were under $6 per mask. This is clearly a seller’s market and price is driven by demand.

Added to this, potential buyers trying to secure PPE for their medical personnel are often not empowered to make fast, high-dollar deals, no matter how desperately they’d like to close a deal and get masks to those in need. I listened to the range of emotions playing out in negotiations and it seemed to me that the domestic procurement process is simply unprepared to operate in this frenzied market. Individuals want to do the right thing, but the systems in which they operate are hamstrung by rules that weren’t drafted to green-light enormous transactions in hours or less.

By the end of the day, roughly 280 million masks from warehouses around the U.S. had been purchased by foreign buyers and were earmarked to leave the country, according to the broker — and that was in one day.

To his knowledge none of the masks had been purchased by buyers in the U.S.

Remington told me that his focus now is to try to sell masks to federal agencies like FEMA responsible for securing PPE so the items can go directly to the states that will distribute to hospitals, but it’s been extremely challenging to close a deal and the number of “middle men” in the negotiations keeps rising.

“Many people are marking up the prices in the middle,” he said. “People are just trying to make as much money as possible.”