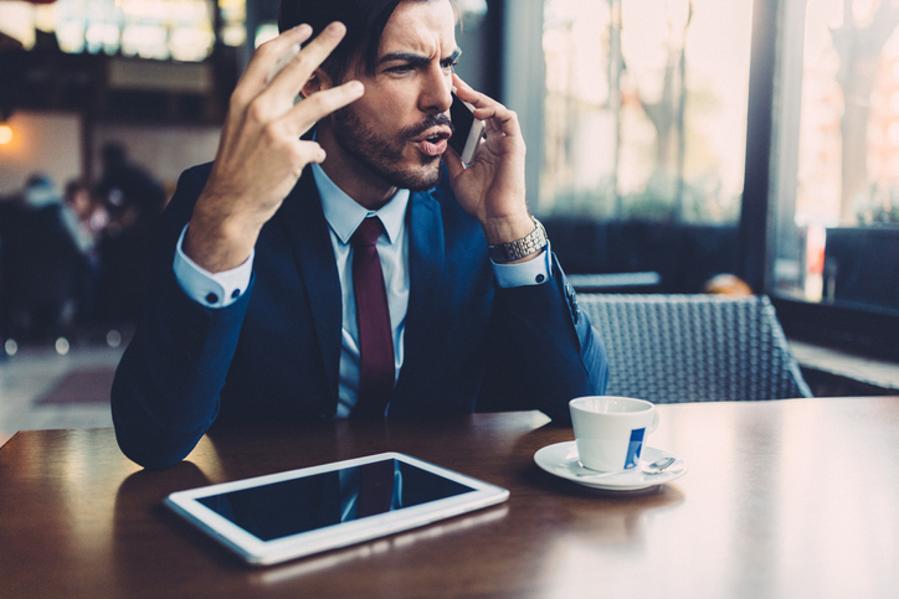 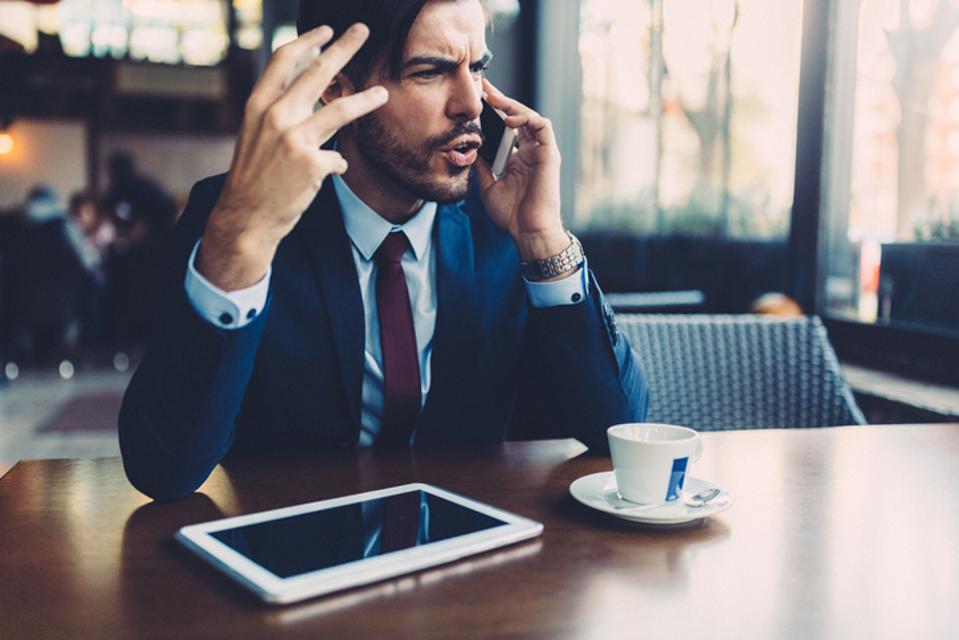 As a leader, you need to address toxic behavior in your workplace today

This month, a new client called me to talk through a difficult situation that had her very confused and upset. The upshot was that her boss (let’s call him “Tom”) was outright abusive to her and to others on the team on a regular basis, both in public—in meetings with other staff members and senior managers—and in their private meetings. Tom put my client down, ridiculed her, made fun of her questions and implied she and the questions were “stupid” and she wasn’t fit for her job. Tom cast aspersion on my client’s commitment to the job too, and overall made her feel terrible. He engaged in this type of behavior and communication frequently, and to everyone on the team, whenever the mood seemed to hit him to do so.

My client’s question to me (which I’ve heard more times than I can count) was this:

“I’m so mad and sick about this. I’ve really had enough. I feel like quitting right this second, but when I think about doing that, I have real concerns. There are some really great things about this job, and I’m learning so much. And I really like some of my colleagues and the projects I’m working on and I don’t want to leave. But can you talk me through what the options are for me in terms of how I can deal with this?”

In exploring the situation further and identifying best next steps, my client shared with me that she’d heard from some people at work that Tom had, several months before, been told outright by his supervisor that he would never advance at this organization or be promoted due to his behavior. Yet Tom was allowed to remain in his position, with his horrible behavior left to continue.

According to the word around the office, Tom was considered a great “producer”—meaning he runs circles around the other directors in the organization and makes strong contributions in terms of bringing in new business and new clients. Here’s a clear example of how “money talks,” and how, in broken work cultures, money also allows abusive managers to stay in their jobs without penalty.

As one would expect, other employees have quit because of Tom’s abuse, and several of these people told my client that they even shared about Tom’s behavior in exit interviews with HR and senior leaders, and discussed openly the harsh realities of working under him. At one of these exit interviews, one of company’s leaders asked, “Why didn’t you say something before this? You should have told me this before you quit.”

So, why is it that people don’t share a serious complaint about their bosses to HR and senior leadership, and what are the situations in which they should not?

They know nothing will be done about the abusive behavior

In this case, my client, and everyone else, knew that absolutely nothing would be done about Tom’s behavior, because others have already complained and no action was taken.

Those who complain will be punished

Further, this type of abusive manager will most likely not let the complaint stand. From what my client shared with me (and from my former training and work as a therapist), it appears to me that this boss demonstrates signs of a narcissistic personality disorder and people with these types of behavioral traits cannot and will not take accountability for their actions. What’s worse, this boss will very likely retaliate, as my client has witnessed firsthand whenever anyone tries to stand up to Tom’s behavior in public.

Many people who are relatively new to their jobs and fields haven’t developed the confidence or secure enough footing to feel comfortable to complain about a boss. It’s a big move and they know it, and they believe they need more experience and information before going out on a limb and risking everything.

It’s not the job of the employee to rid their work culture of a toxic, abusive manager

Finally, it’s just not the job of an employee to have to do the work of ridding their work culture of an abusive boss. That’s the job of leadership, and if you’re a leader and not doing it, you’re not successful in your role. You need to be a “toxicity handler” and understand what has to happen when a person underneath you in the hierarchy is hurting others.

If you are a leader in any organization, and you expect your employees to come forward and rat out the toxic boss, you’re simply not leading and managing the way you need to be.

What’s essential to understand is that many of these toxic, abusive managers will not be open to constructive feedback, and will not be willing to accept responsibility or accountability for their actions. And they most likely won’t engage in the hard work of change. But you still have to give them a chance and address their behavior straight on, as honestly and clearly as possible. In truth, wounded people wound people, and so many of these abusive bosses are wounded inside. And often, if they get even the slightest inkling that one of their employees has complained about or bad-mouthed them, the job for that individual often becomes a living nightmare. But as a leader, you must take action to address the abuse directly.

If you’re a leader and have ever said to an employee, “Why didn’t you tell me how bad it was?” under this boss, you’ll need to change your thinking and expectations and also implement new processes and procedures as soon as possible to ensure you’re building a positive work culture that works for all.

What to do? Here are some suggestions:

1) Take the pulse of your organization

Measure, with anonymous surveys and vetted and proven benchmarking processes, the culture of your organization on a number of key criteria including how employees feel about:

…within your organization (see MentorCloud.com, Ambition In Motion and other mentoring platforms) and provide new opportunities for employees to obtain influential guidance, support and help inside and outside the organization.

3) Create a culture of trust, strength, and growth

…where all women and men can communicate from strength, not fear of retaliation. Encourage all employees to speak up openly about their opinions and ideas. Don’t allow managers to crush down those who challenge wrongdoing or the status quo or who represent change and innovation. Build a strong, open organization that supports strength and honesty in its people. If you need to see the business case of what happens when you build a more open, positive culture, here’s some research. Your ROI will soar when you do.

As a leader, you have the power and influence to stand up for fairness and justice and put a stop to all forms of mistreatment. This includes gender, racial and age bias and discrimination, pay inequity, sexual harassment, narcissistic behavior, toxic communication, and emotional abuse. Remove perpetrators of abuse. Be a role model and enforcer of a no-tolerance policy and don’t be weak on this. Build avenues of communication and support for people who feel they are being mistreated. Don’t go the way of so many now infamous organizations that have made headlines by systematically allowing and sustaining the abuse of others.

In the end, stop expecting your employees to rat out their bad bosses when they feel afraid to do so. That’s not their job and it’s too risky for them. It’s your job as a leader to assess and evaluate the work culture on a regular basis, and find new ways to keep employees safe and protected from mistreatment so they and the organization can thrive.