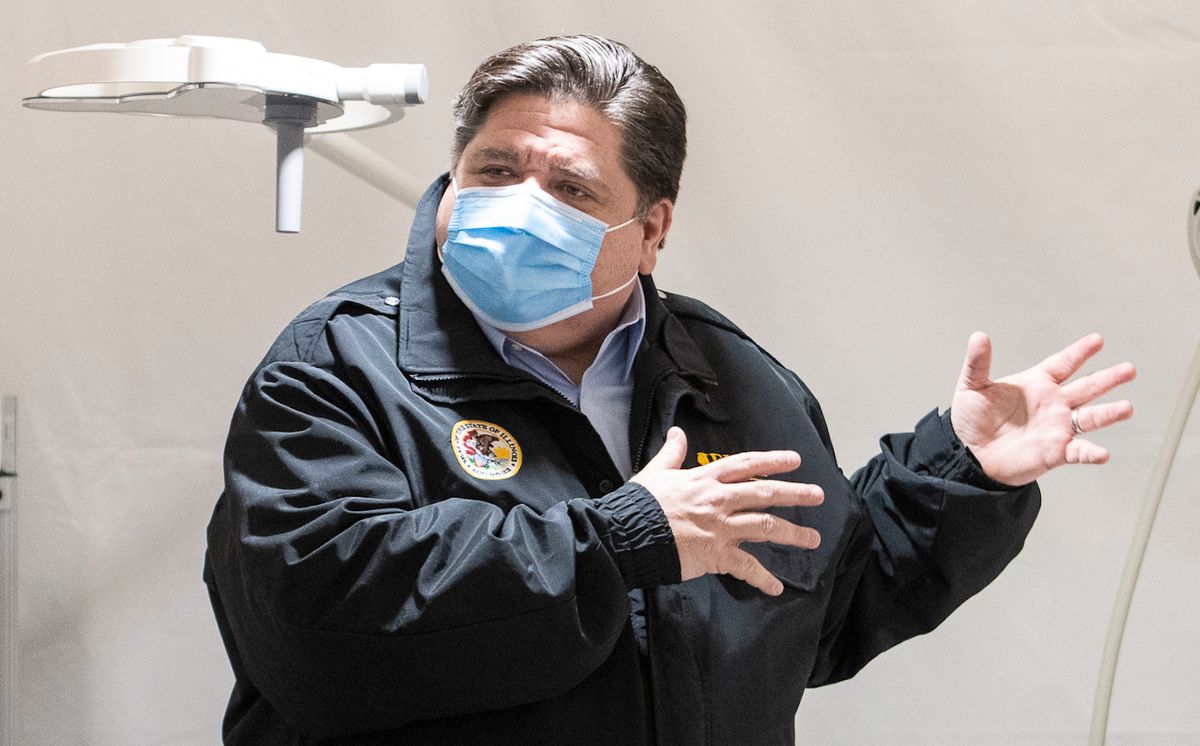 The family of Illinois Gov. J.B. Pritzker (D) spent about two months in Florida, where they had traveled in early March — just before the COVID-19 pandemic and subsequent mitigation efforts escalated, according to the Chicago Tribune.

Pritzker was questioned last month about a report claiming his family had been traveling to and from Florida during the pandemic. At the time, he refused to answer, saying that his family had nothing to do with his duties as governor. He called the line of questioning “reprehensible.”

On Friday, Pritzker admitted that his family had been in Florida from March until recently. Pritzker owns an equestrian farm in Florida.

Since leaving Florida, his family still hasn’t been staying full time in Illinois, the Tribune reported. Pritzker said they’ve been at a horse farm the family owns in Wisconsin.

“I just will say we have a working farm,” Pritzker said. “They’re there now. There are animals on that farm, that it’s an essential function to take care of animals at a farm, so that’s what they’re doing.”

Pritzker’s spokesperson later said the governor’s family wasn’t staying in Wisconsin, but had traveled back and forth.

Florida Gov. Ron DeSantis, a Republican, has faced heavy media criticism for his handling of the COVID-19 outbreak. DeSantis has taken a more measured approach to the pandemic, and the results have been better than some states that imposed severe restrictions.

He was criticized for allowing people on beaches even though there appears to be little risk of COVID-19 transmission in warm, outdoor environments when reasonable social distancing is practiced by individuals, and he received little credit for signing executive orders protecting nursing home residents, which have proven to be where the virus is most deadly.

Illinois won’t allow gatherings of more than 50 people until there is a COVID-19 vaccine or a “highly effective treatment widely available.” Illinois’s coronavirus death toll is 4,379, and Florida’s is 2,052, according the respective states’ websites.

News DSMW - July 29, 2021
0
Here's what to know about President Joe Biden's directive that federal employees and federal contractors get vaccinated against COVID-19.       ...