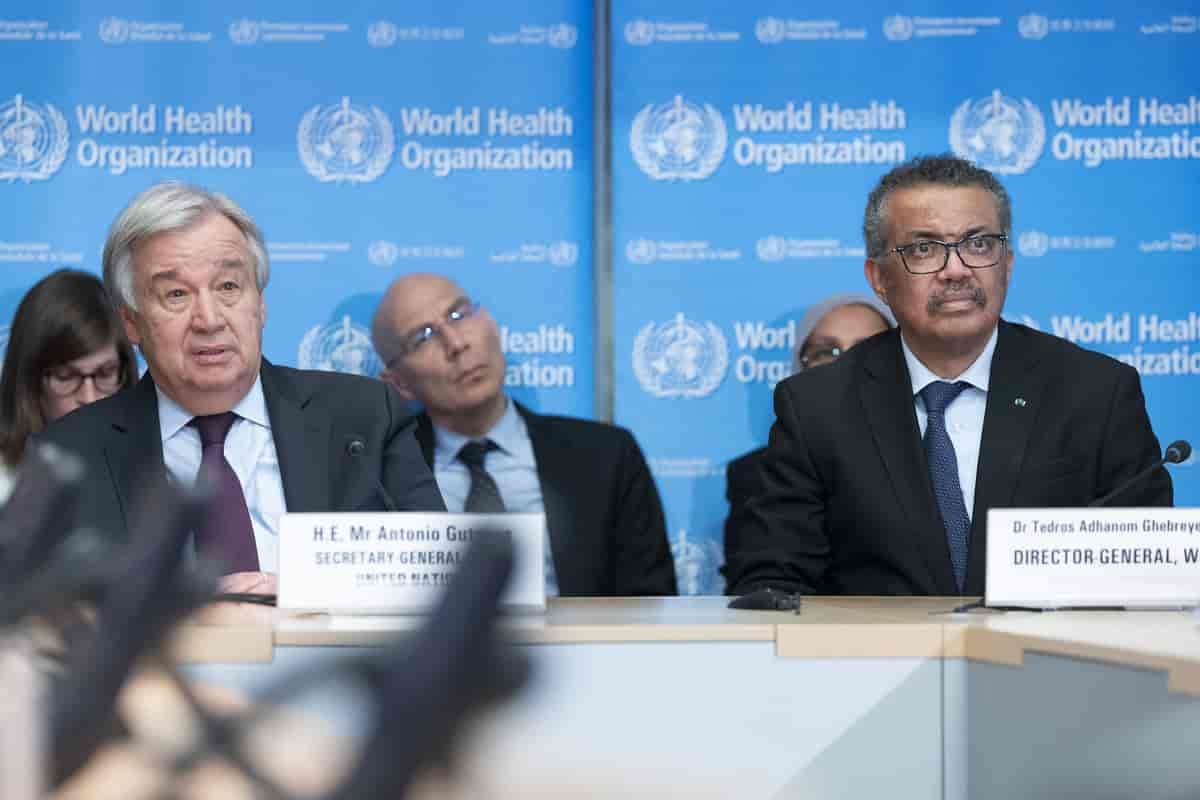 Hello again and welcome back to this week’s edition of Laura’s Links.

First of all, I’d like to say thank you to all the incredible people who reached out to me about 3D printing! I haven’t had a chance to respond to everyone, but I’m slowly catching up on a massive pile of e-mail, so hang tight, I will get back to everyone, and I am truly grateful for the heartfelt response I got from all over the world. Your messages are filled with kindness and grace, and there is real beauty and truth in your words and prayers.

My gracious host, the Great Prophet Mark Steyn often gets asked by members of the public “what should we/I do” about the chaos in our world, and how one person can possibly make a difference. He usually suggests starting at the micro level, like making sure you attend your local school board meetings, and making sure that you know what is going on in your schools and asserting some degree of control over education. That might not sound like a big thing, but it is most certainly not a small thing. Put that on your to do list wherever you are. Do what you can, not what you can’t, but do something.

Mark, at significant professional risk, is spending a great deal of time courageously sharing the stories of vaccine injured, vaccine orphaned and vaccine widowed persons on British telly. When we are told to just shut up about all that stuff, he’s the one telling the tales. What are you doing in service of truth?

Mark also often talks about how we are living in “a blizzard of lies”. Any steps you take to counter the blizzard brings more truth into our world. If you want to “do something” start by simply rejecting the lies that they want you to impose upon you. You must do this calmly, and make no apologies, because one thing is for sure: these evil, grotesque, power-grubbing, anti-human activists do not actually believe any of the utterly preposterous garbage that they are feeding you. It is an exercise in power and in undoing Western society piece by piece, and child by child-figuratively (the destruction of the nuclear family) and literally, because they are child-chopping ghouls.

Don’t believe the lies, live in truth. Reject the chaos of the blizzard of lies.

The truth has power, the truth generates a genuine heat of its own, and will serve as a saber that will cut through and melt the individual fragile snowflake lies that make up the blizzard of lies.

Take care, and I’ll see you in the comments.

What does the WHO’s pandemic treaty really mean? (Mark has spoken up about this recently on The Mark Steyn Show.)

Showing patriotism through music (much needed). Those were the days…

I loved this soooooooo much. Two smart American doctors make fun of a major Covid doctor downer from Canada. “La Science.”. I’m dying. LOL. For background, if you can bear it, look up David Fisman on Twitter (or not). But basically he’s been taken to task for publishing a paper that suggested that the unvaccinated should be avoided because they are yucky, dirty, vectors of disease and can make people sick.

From the great Maxime Bernier, a comment on the fact that Europe is dropping its travel mask mandates, but here in Canada “the fascist psychopath still won’t allow us unvaccinated to travel”.

HOWEVER, my Jewlepathy senses a shift in the narrative. I think that Prime Minister Blackface’s travel mandates are actually becoming a liability and I think that the Evil Federal Travel Gnome, Omar Alghabra, is getting hammered on these repugnant policies on a daily basis and he doesn’t like it too much. It is my suspicion that a formal narrative shift is taking place – one that will let the Libranos climb down from their mandate BECAUSE DA SCIENCE has changed, in lieu of ever admitting these policies were simply meant to publish the uppity Canadians who defied Trudeau. This would have never aired on state television previously. Rupa Subramanya has been amazing on this. This media shift cannot be coincidental, because they are all bought and paid for by the Trudeau government.

The cruelty has been unprecedented. We had a similar terrible experience at Apple here in Toronto before the mask mandates were lifted.

The WHO’s Death Trap for us all.

This is a really, really big deal. This is the result of outsourcing all your manufacturing to China. Why is nobody talking about this? More on the contrast shortage here.

OMG this is funny.

The elites hate your guts, and this is how they shove it all in your face.

“Hollywood is not America.” Indeed.

Eric Adams is a very sick man, and there is only one word to describe the mandatory masking of toddlers: evil.

Ottawa interim police chief attempts to throw Trudeau under the bus. Good luck with that. Suckers.

The best and the brightest. Send us your weary, your tired blah blah blah…

“We should never lose sight of the fact that G-d has given us whatever we possess only as His partners, in order to refine it, elevate it, and transform it into His true home.”

The ‘vaccine’ has killed many innocent humans. Directly and indirectly.

Virus gonna virus. BUT SHE DID EVERYTHING RIGHT!?!??! OMG so grateful for my 79 gazillion boosters, because it could have been SO MUCH WORSE!!!

“The first rule of Rainbow Club is don’t talk about Rainbow Club.” They are after your children.

I repeat: They. Are. After. Your. Children.