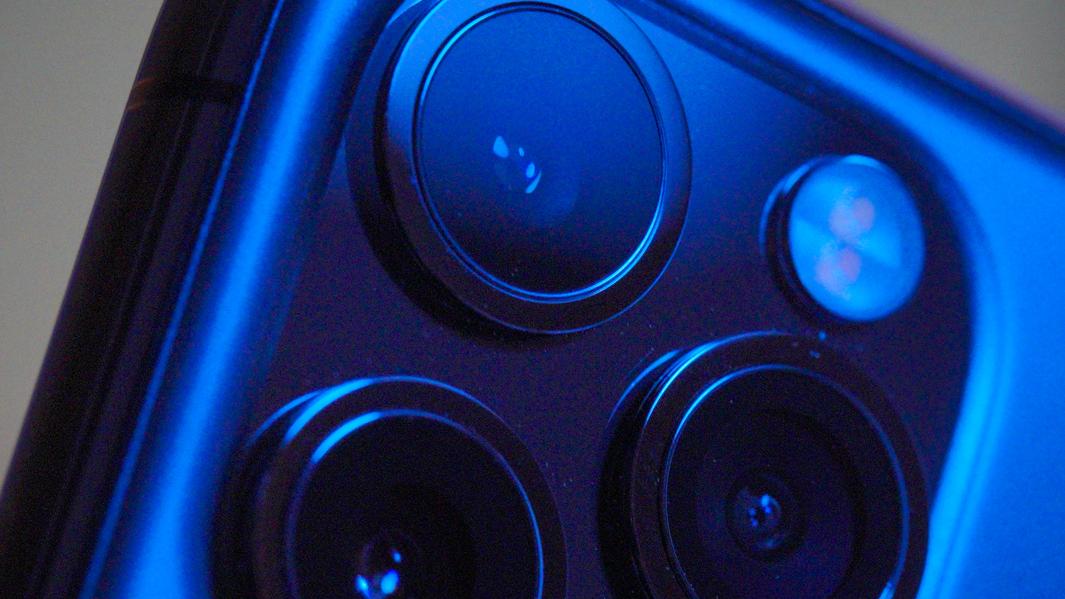 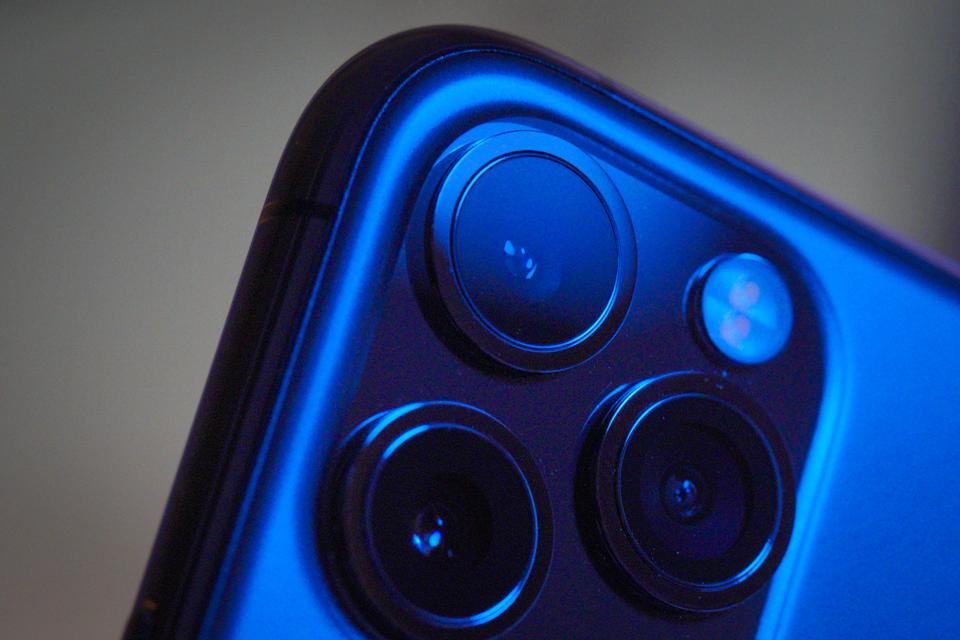 There have been multiple warnings in recent months over the risks of “fleeceware” on Android’s Play Store—the term security researchers use for crafty apps that trick users into an install with the promise of a free trial period, before initiating a paid subscription at an exorbitant rate. Well, iPhone users face exactly the same risk, it seems, with a new warning that 32 App Store titles, offering a range of trivial services, have been found charging as much as $500 per year “via obscene weekly subscriptions that users are easily locked into without realizing.”

As before, the warning comes from the team at Sophos, which describes the practice as “malicious,” running counter to the user perception that “Apple devices and the App Store are inherently secure.” Some of these apps, the team says, are among the highest revenue earners on the store, and have some 3.6 million installs between them. “Many of these apps,” its report explains, “charge subscription rates like $30 per month or $9 per week after a 3- or 7-day trial period. If someone kept paying that subscription for a year, it would cost $360 or $468, respectively.”

Apple has strict rules that app developers are expected to adhere to, but Sophos has questioned whether “these apps have any extraordinary features that aren’t already present in many other apps, including truly free apps.” This runs counter, the team says, to Apple’s mandate that “if you offer an auto-renewing subscription, you must provide ongoing value to the customer,” cautioning that “apps that attempt to scam users will be removed from the App Store.”

It is easy to see how users are being tricked, Sophos says, given that “many of the fleeceware apps we see are advertised within the App Store as ‘free’ apps.” What happens in practice is that these apps lure users into a free trial period when first launched, but ask for payment details in case the user decides to keep using the app. Users enter these details, overlooking the ridiculous price of the subscription, assuming the app will be deleted before it kicks in.

Remember—and this is critical—whether on iOS or Android, you need to cancel a subscription once the trial period has ended, not just delete the app. And so, if you have installed one of these apps, or if you just want to check that you don’t have any illicit subscriptions that you may not have noticed, then follow the instructions on how to do so on Apple’s support site.

Sophos highlights Zodiac Master Plus and Lucky Life—Future Seer as two apps generating material revenues for their developers, outperforming legitimate popular apps on the store. It’s difficult to track download numbers for iOS apps, but the relative revenue generation of each app is tracked. These ones stand out. 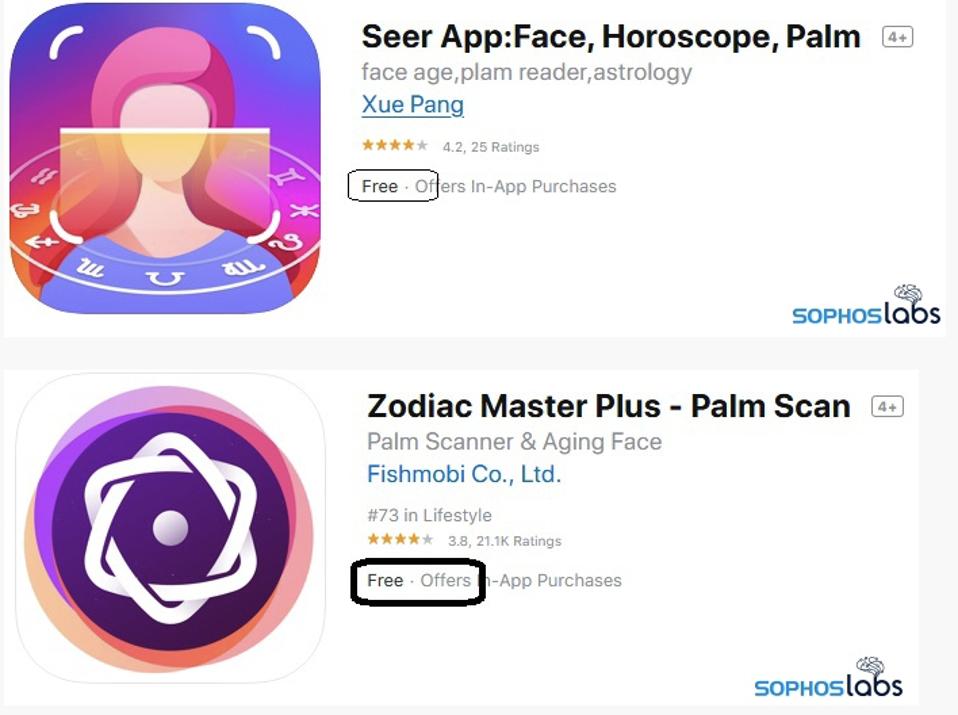 As with other forms of fraudulent apps, the fleeceware industry is a well-oiled machine: Heavy advertising on social media drives traffic to the store, where users find that the apps have plenty of five-star reviews, whether real or not, all of which lulls a user into trusting that an app on the official App Store is likely a safe bet.

Apple was approached for any comments on the report before publishing. The full list of apps disclosed by Sophos is here: